Last month, on August 13th, Ontario announced that cannabis will initially be sold online only once sales become legal next month on October 17th. By April 1st, 2019, regulated cannabis sales will also be allowed in privately owned dispensaries. There is now a tremendous opportunity for those First Nations who are currently involved in cannabis production and sales to establish a legal foothold in the market.

Currently, First Nation communities are governed by their own laws. Some communities have multiple dispensaries in operation. There are over 40 at Tyenindaga, located between Kingston and Belleville. Alderville First Nation, about 30 kilometres north of Cobourg, has five dispensaries on a stretch of highway now known as the Green Mile.

Akwesasne First Nation, outside Cornwall, has turned a former water bottling plant into Seven Leaf Medical Cannabis. On its website (sevenleaf.ca), the company says it “is a proud First Nations applicant under the Access to Cannabis for Medical Purposes Regulations (ACMPR). Seven Leaf is dedicated to providing relief to patients with the natural, therapeutic benefits of medical cannabis. We are deeply committed to family and community—and have created a socially responsible company that strives to be a leader in business practices and community philanthropy.”

Canada’s largest First Nation community, Six Nations, recently announced that it will develop its own cannabis laws and regulations. “We have to start developing our own source revenue,” said Chief Ava Hill in a Toronto Star interview. “If this is one avenue to do that, that’s one avenue we want to explore.” However, Chief Hill and other Indigenous leaders say they have been excluded from the national discussion on legalization. “It seems that again we’ve been left out in the dark with all the stuff that’s going on, and we’ve become a footnote.”

In the months to come, especially after October 17th, there will be renewed efforts by both the provincial and federal government to intensify discussions on how First Nations will be able to fully participate in the multi-billion dollar cannabis industry that also has much potential to attract American and foreign “cannabis tourists”.

The following points highlight many of the concerns that still remain unaddressed as Canada enters the uncharted waters of a new cannabis industry. 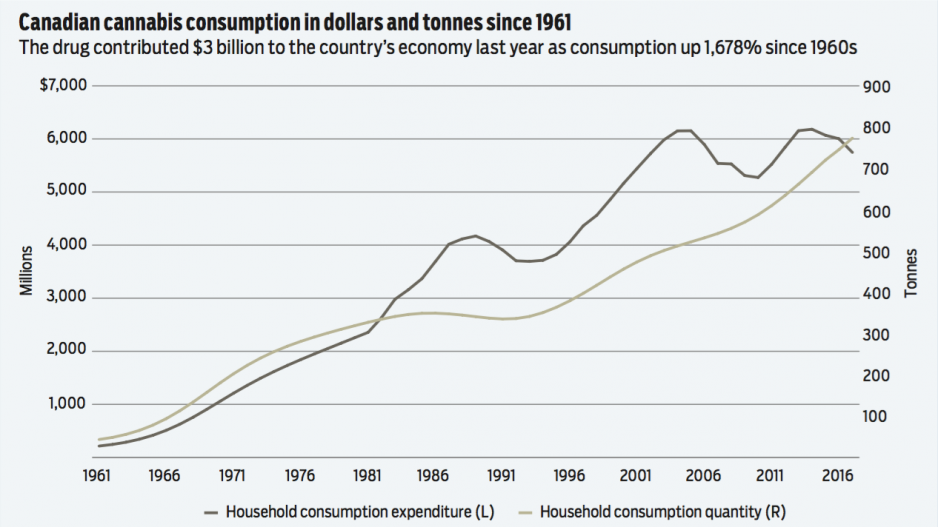 • As we all know on October 17th across Canada, Bill C-45 – the Cannabis Act – intends to provide legal access to cannabis and to control and regulate its production, distribution, and sale.

• The objectives of the Act are to prevent young persons from accessing cannabis;

• And, to deter criminal activity by imposing serious criminal penalties for those operating outside the legal framework.

• The Act is also intended to reduce the burden on the criminal justice system in relation to cannabis.

• How are we going to ensure this does not happen here in Canada? For example, First Nation policing is already chronically underfunded and understaffed.

• In conclusion, there are a lot of unanswered questions about how the legal sale of cannabis will impact First Nations.

o How will our communities benefit in terms of economic opportunities and revenue sharing?

o How will our Peoples be affected in terms of health and safety?

o How much funding will the federal government set aside for First Nations in terms of educating our citizens – especially our youth – on the impacts of cannabis?

o How many millions of dollars will it take to treat new and ongoing cannabis addictions?

o AsBillC-45becomeslawthisOctober,allcommunitiesand jurisdictions must have the proper health, policing, and public safety resources in place – that includes First Nations across Canada.

o Alloftheseconsiderationscombined,willensurethatthe industry has done its due diligence and process with regard to First Nations and their rightful place in the formal lifting of prohibition in the Cannabis Industry in North America. 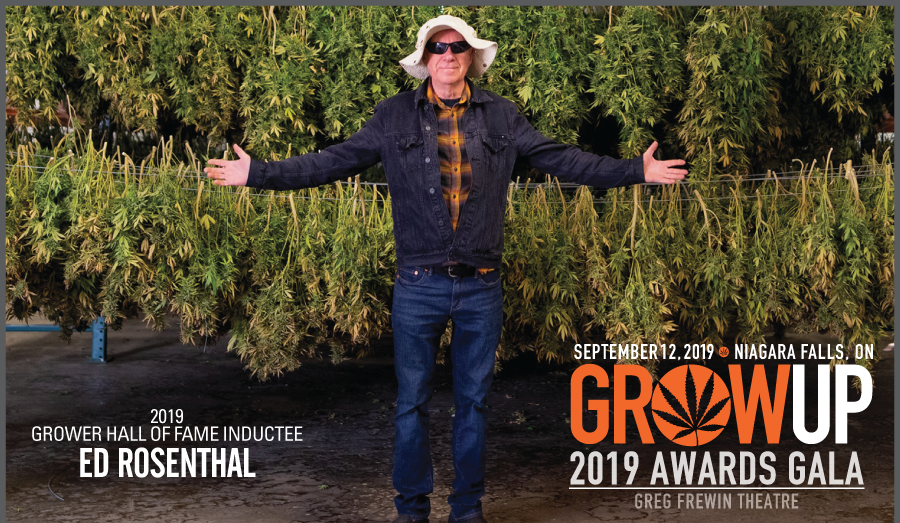