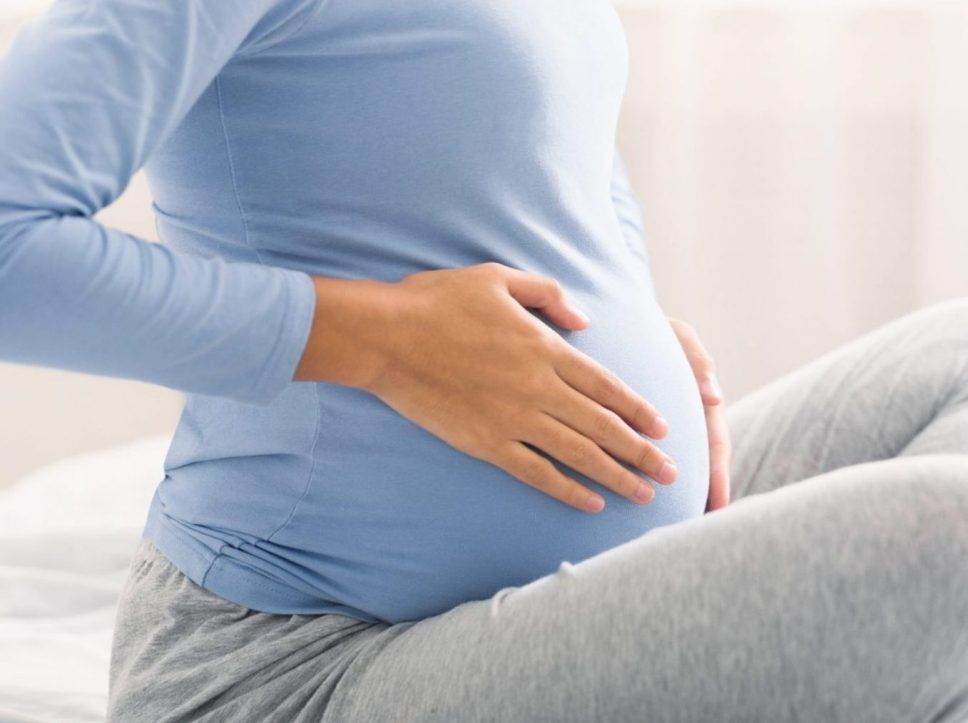 A pregnant woman in Alabama was kept in jail for three months after officials learned that she had smoked cannabis and, reportedly, she’s not the only one.

On May 25, the 23-year-old woman was pulled over for a routine traffic stop when officers noticed a small amount of marijuana in her car. When she admitted that she had smoked weed two days earlier, the same day she found out she was pregnant, it has been reported that police threw her in jail.

Media reports suggest the case is particularly egregious since officers initially wanted the woman to be interned in a drug rehabilitation program. Upon examining her, however, centre workers apparently did not admit her, believing her to be a casual cannabis user and, as such, unlikely to reap the benefits of their service. That being the case, she ended up spending three months in jail.

Her pregnancy reportedly worsened while in jail. Having a family history of miscarriages and difficult pregnancies, she was allegedly often bleeding and didn’t have medical attention.

The woman is said to have been forced to sleep in an often overcrowded cell, necessitating that she sleep on the floor on one occasion.

Advocates say she is not the only pregnant woman incarcerated. According to National Advocates for Pregnant Women, Etowah county in Alabama has jailed 150 pregnant women in recent years, 12 of whom remain there.

The Guardian reports that these decisions reinforce how the pro-life movement views women as less valuable than the fetuses they carry. “The movement claims to see embryos and fetuses as persons, and, in practice, they speak as if these ‘persons’ are not women’s equals, but their superiors: the fetus is conceived of as more important than the woman, more worthy, less tainted by those things that make a pregnant woman so unappealing,” reads the article.

While some will argue it could be harmful to the fetus for pregnant women to consume marijuana, there is arguably a big difference between consuming weed and some other drugs, something that federal law doesn’t take into account.