Thanks to our sponsors for supporting StratCann’s work! 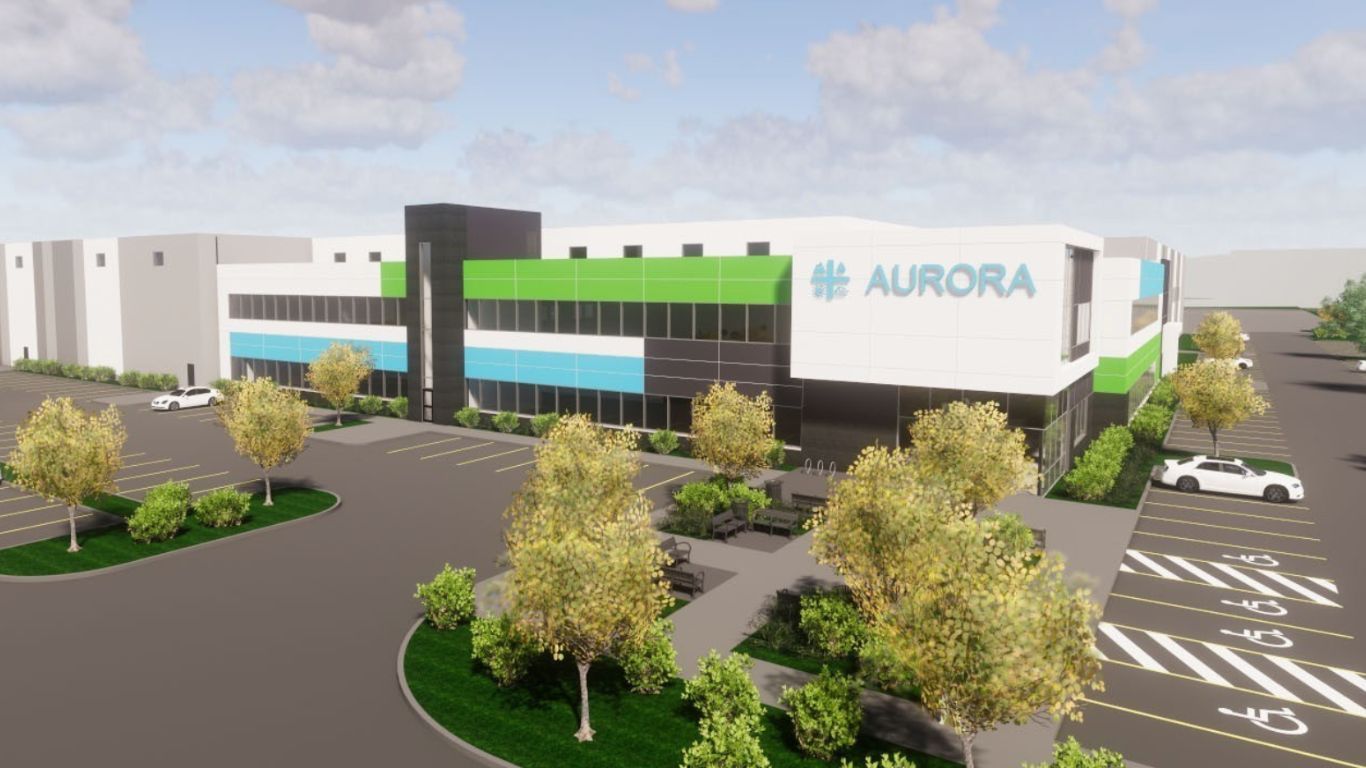 Today Aurora Cannabis announced the sale of a processing and logistics facility located near the Edmonton Airport.

The company says it has closed the sale of its Aurora Polaris facility with gross proceeds of approximately $15 million.

Originally located next to the now-defunct Aurora Sky facility, the company first announced the plans for a 300,000 square feet Polaris project in 2019, at an estimated cost of $50 million. The building was originally intended to serve as Aurora’s “centre of excellence for the industrial-scale production of higher margin, value added products, such as edibles.”

In September 2021, the company then announced their plans to close the facility, representing a loss of 8% of its global workforce at the time. A news report at the time noted an Alberta government website listed the Aurora Polaris facility as being around 2,800 square meters “with one-third of the space dedicated to warehousing and distribution of cannabis products and the remainder hosting product manufacturing”.

In November, 2022, Aurora Cannabis recently received a new medical sales only licence in BC (currently listed as their fourteenth site.

Thanks to our sponsors supporting StratCann’s work!

Thanks to our sponsors for supporting StratCann’s work! 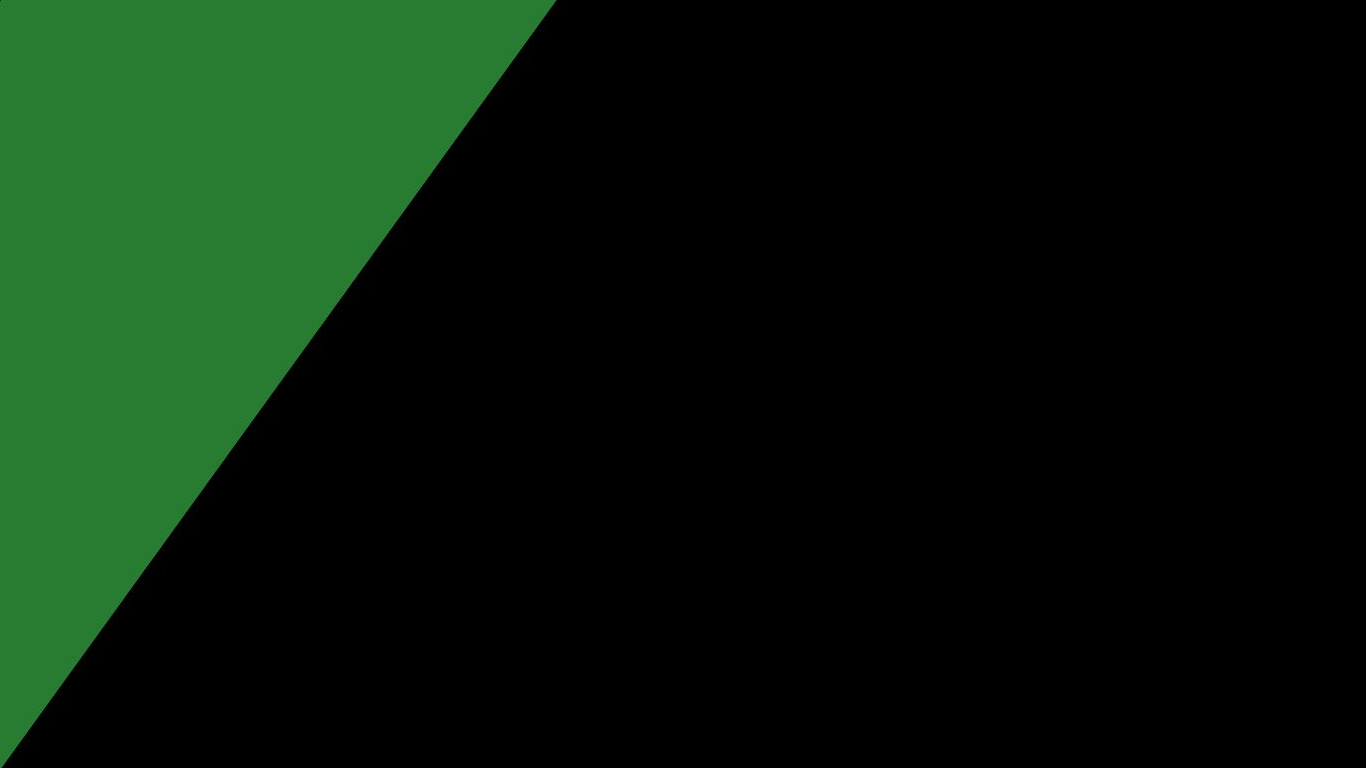 If you’d like to support independent cannabis industry media, we have a simple way you can donate to our work!! 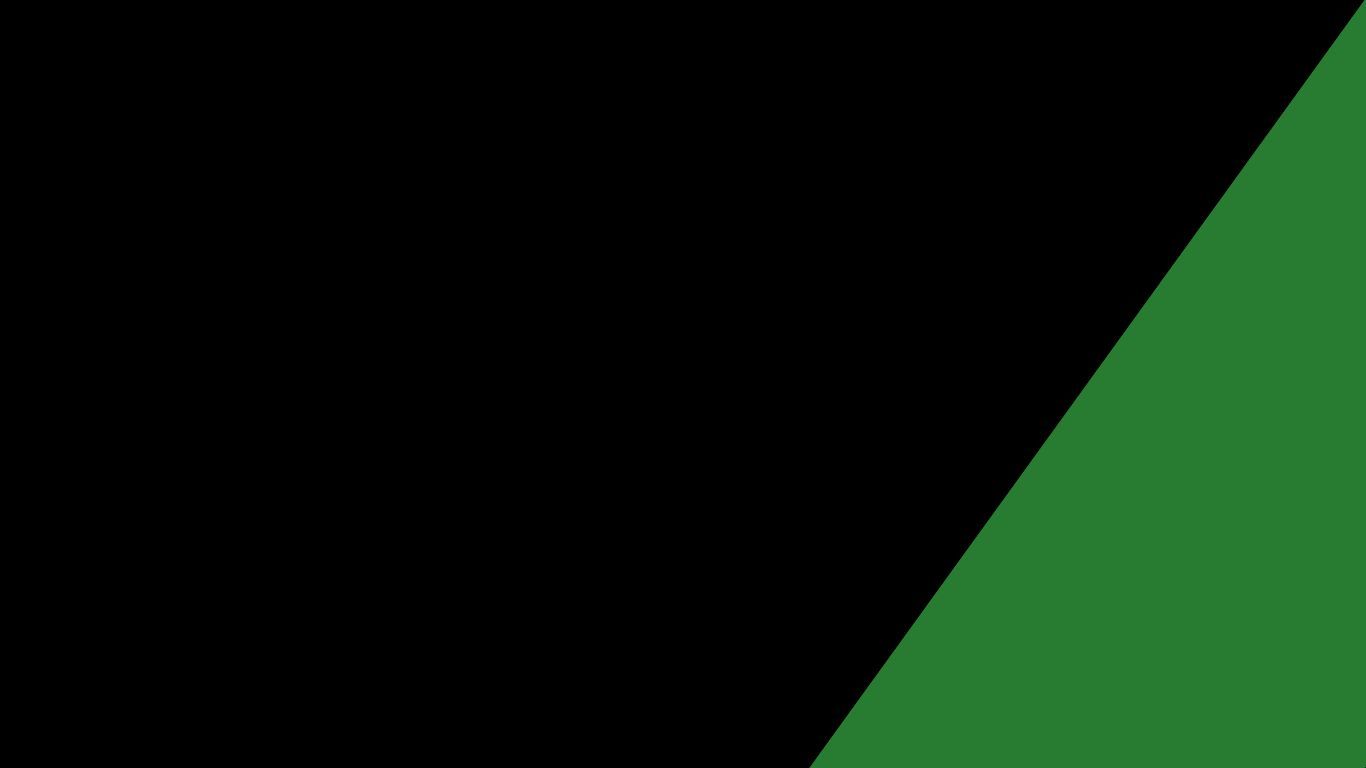 Put your business, brand and expertise in front of the Canadian cannabis industry.

Are you of legal age in your jurisdiction?
By clicking “Enter” you are verifying you are of legal age to view the content of this website, or click “Exit” to leave.