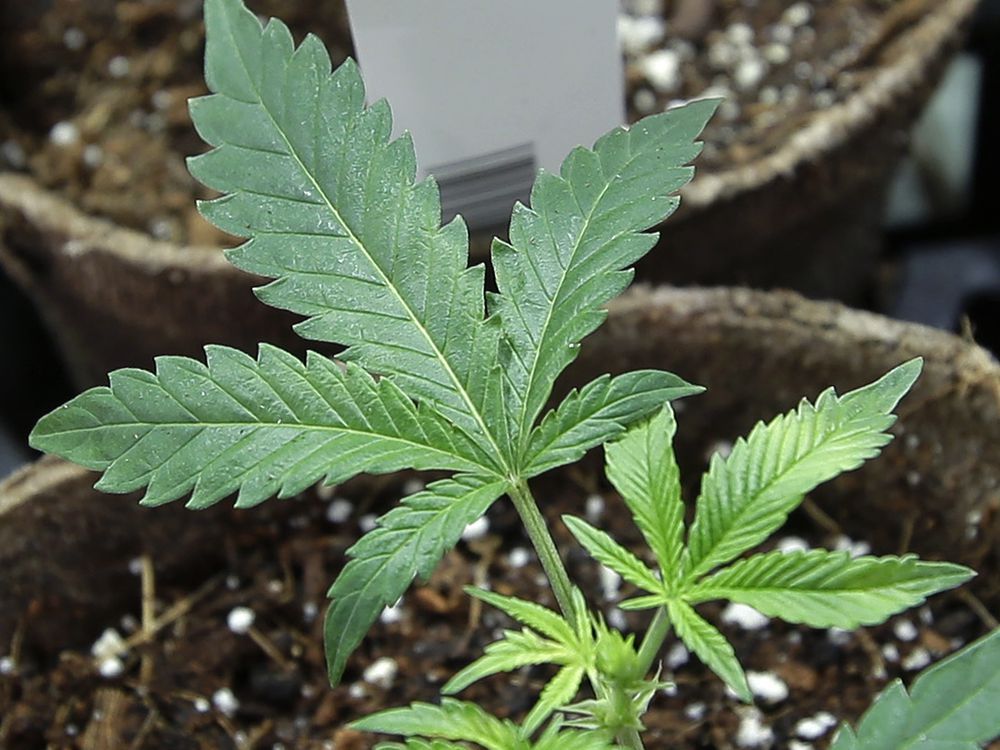 Cranberries are no longer the leading cash crop in Massachusetts.

“Even with a fair margin of error, adult-use cannabis is by far the most valuable crop in the Commonwealth, well ahead of the state’s famous cranberries,” the report notes.

Hay, at US$13 million, rounds out the state’s top-three crops by wholesale value.

Massachusetts legalized recreational cannabis in November 2016, after more than a century of prohibition, with nearly 54 per cent of voters approving the measure, reports the Boston Globe.

In less than three years, the state surpassed US$2 billion in gross sales, according to a report from the Massachusetts Cannabis Control Commission (CCC) issued last year.

Though legalized in 2016, recreational cannabis sales didn’t begin until November 2018, when two dispensaries opened their doors. According to Leafly‘s report, 340 companies now hold adult-use cannabis licenses in the state.

“As the commission reflects on our four years of work, I hope the Commonwealth is proud of the agency we have built and the new industry that has been introduced and established,” said CCC executive director Shawn Collins.

“This milestone speaks to the success of licensees that have interacted with the commission from the application stage, maintained compliance with our strict regulations and contributed every day to communities across the Commonwealth,” Collins added.

Earlier this year, Massachusetts-based Curaleaf Holding, a cannabis producer and distributor, was included in TIME‘s list of the world’s 100 most influential companies.