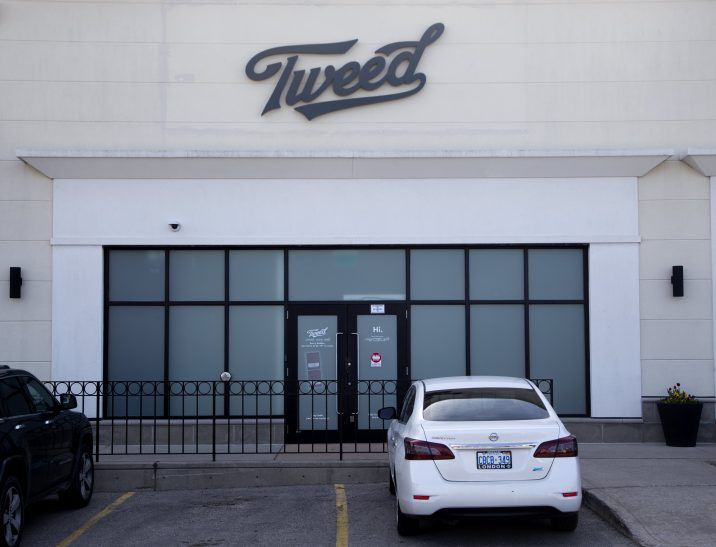 Canopy Growth Corporation has completed a deal to divest its retail operations across Canada.

OEGRC, a division of the privately held Katz Group, is an existing Canopy Growth licensee partner that currently owns and operates the company’s franchised Tokyo Smoke stores in Ontario. Under the terms of the deal, the Tokyo Smoke brand has been transferred to OEGRC and all purchased stores currently branded as Tweed will be rebranded.

According to Canopy, the transaction will allow the company to “focus on achieving profitability through streamlined operations in Canada.”

The Smiths Falls, Ont.-based producer will continue to own and operate its Tweed brand and “will remain focused on bringing a portfolio of mainstream flower, pre-rolled, infused gummies, and beverage options to consumers in Canada.”

“We are taking the next critical step in advancing Canopy as a leading premium brand-focused CPG cannabis company while furthering the Company’s strategy of investing in product innovation and distribution to drive revenue growth in the Canadian recreational market,’’ Klein said in September.

According to Canopy’s most recent earnings report, divesting its retail operations is expected to lead to $70 to $100 million in savings.