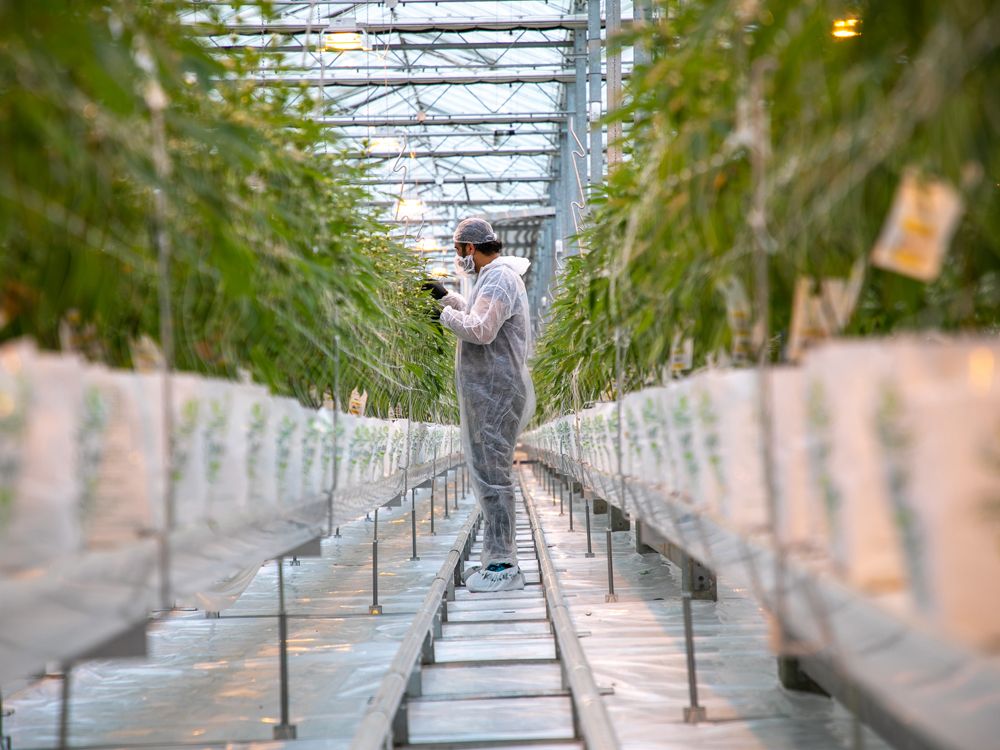 A fully operational cannabis production facility in St. John’s has been sitting vacant for more than two years.

The 21,000-square-metre production facility is equipped with a brand-new boiler room, open-concept office space and a staff lounge, reports CBC, but has never housed any cannabis.

Canopy continues to lease the land, committing to pay more than $24 million over five years, but “isn’t ready to talk about next steps yet,” reports CBC.

Newfoundland and Labrador is currently home to seven producers that are licensed for cannabis cultivation, according to government records, including Oceanic Releaf Inc., BeeHigh Vital Elements Inc. and Atlantic Cultivation Limited.

For its part, Canopy recently sold another shuttered cannabis production facility in New Brunswick. Closed in December 2020 as part of the company’s restructuring efforts, the facility was purchased by Ontario-based Purplefarm Genetics.

The sale price was not released, but that facility was reported to be worth $40 million in 2019 when Canopy announced its grand opening.

Earlier this month, the Smiths Falls, Ont.-based producer completed a deal to divest its retail operations across Canada.

“The divestiture of our Canadian retail business marks an important step forward on our path to profitability and furthers Canopy Growth’s focus on generating revenue growth in the Canadian market,” said David Klein, CEO of Canopy Growth.

Canopy will continue to own and operate its Tweed brand and “will remain focused on bringing a portfolio of mainstream flower, pre-rolled, infused gummies and beverage options to consumers in Canada.”

According to Canopy’s most recent earnings report, divesting its retail operations is expected to lead to $70 million to $100 million in savings.