CBSA: Still illegal to import and export cannabis without authorization 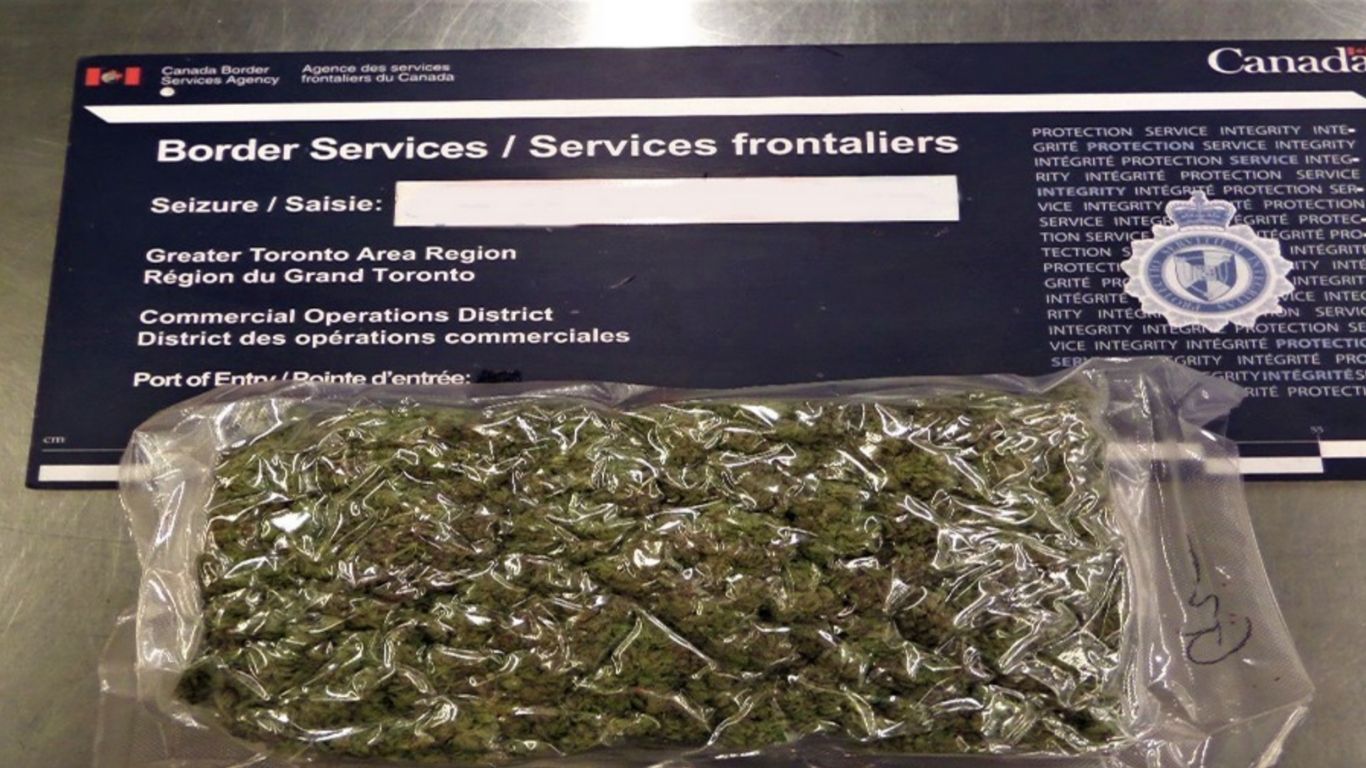 The Canada Border Services Agency is reminding Canadians and anyone else travelling to Canada that it is illegal to take cannabis products out of or into the country.

The announcement comes as more Canadians are again travelling abroad after nearly two years of border closures due to COVID-19.

Despite these closures, the Canada Border Services Agency (CBSA) says it made 22,779 cannabis seizures totalling 16,498 kilograms in 2021. The amount of cannabis seized by the CBSA has increased significantly in the last few years.

On August 9, 2021, Canada began allowing fully vaccinated Americans to enter the country. This policy was then extended on September 7 to include fully vaccinated visitors from other countries.

The CBSA reminds any individuals travelling into or out of Canada that federal law doesn’t allow the importation or exportation of cannabis and cannabis products without a valid permit or exemption issued by the Canadian government. This includes CBD products derived from hemp.

Individuals are encouraged to declare any cannabis products they have when entering the country.

Those travellers who do not declare their cannabis when entering Canada could face enforcement action, including product seizure, arrest, and/or monetary penalties. Monetary penalties were first announced in 2021, ranging from $200-$2,000.

US border authorities have also seized significant amounts of cannabis being brought into the country from Canada in the past few years since legalization. These numbers increased significantly following the border closure between the two countries to all but essential services in response to the COVID-19 pandemic.

The CBSA has also assisted in seizures of cannabis destined for export into the US. In January, the border agency announced one seizure of more than 200 kg of cannabis in late 2021.

In 2020, the agency announced the seizure of more than 1,400 kg of cannabis with an estimated value of $10.8 million. In 2021, the RCMP announced an investigation that uncovered a drug trafficking network shipping cannabis and cocaine to the Caribbean.