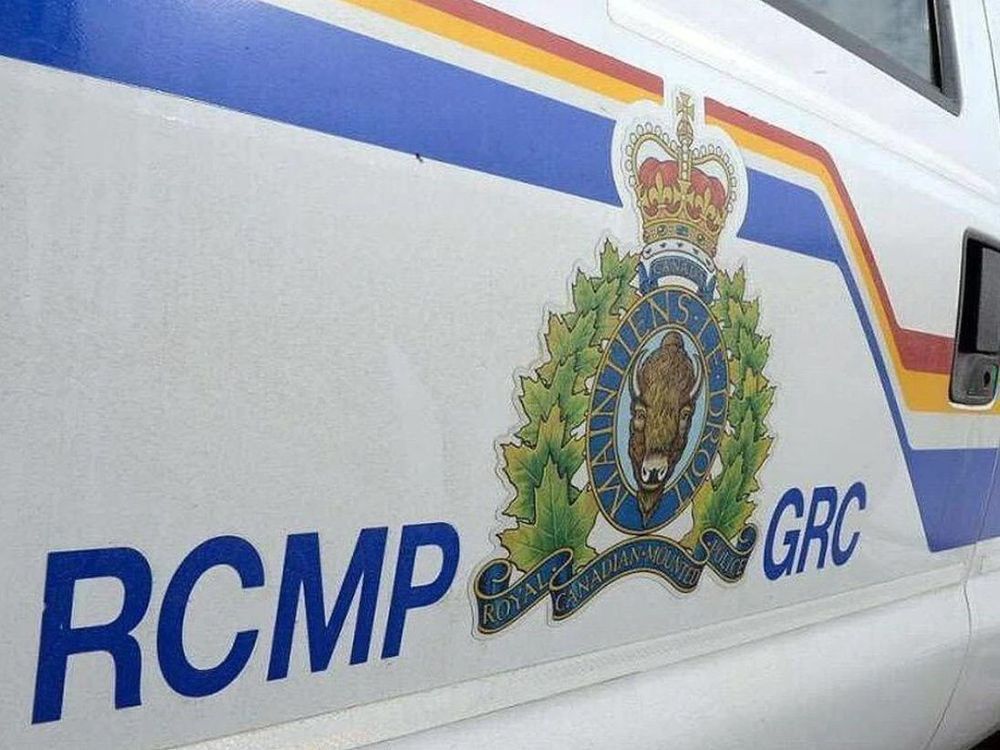 A 22-year-old Alberta resident has been charged with 17 offences after RCMP responded to a complaint of a suspicious vehicle.

Officers with the Strathmore detachment located the vehicle on Dec. 29 parked on a rural road in Wheatland County, notes a news release. The vehicle appeared unoccupied but a male driver was found asleep in the driver’s seat upon closer inspection.

Back at the station, the man underwent an assessment to determine his level of sobriety and was found to be impaired by cannabis.

An immediate roadside sanction can also be applied if an individual refuses, without a reasonable excuse, to comply with a demand made under the Criminal Code.

The man was also charged with possession of property obtained by crime under $5,000 as the .22 calibre handgun was confirmed stolen in a 2013 rural break-in near Cochrane.

In a statement, staff sergeant Mark Wielgosz of Strathmore RCMP-GRC thanked the resident who called in the vehicle.

“In this case, a simple report led to an arrest, seizure of firearms one of which was linked to a theft in Cochrane, and seizure of dangerous substances capable of untold harm. Reporting suspicious activity is of great assistance in keeping our communities safe which was evidenced in this investigation,” he said.

Last July, a similar situation unfolded in Kenora, Ont. after police responded to a tip about a driver who appeared to be unconscious behind the wheel of a parked vehicle.