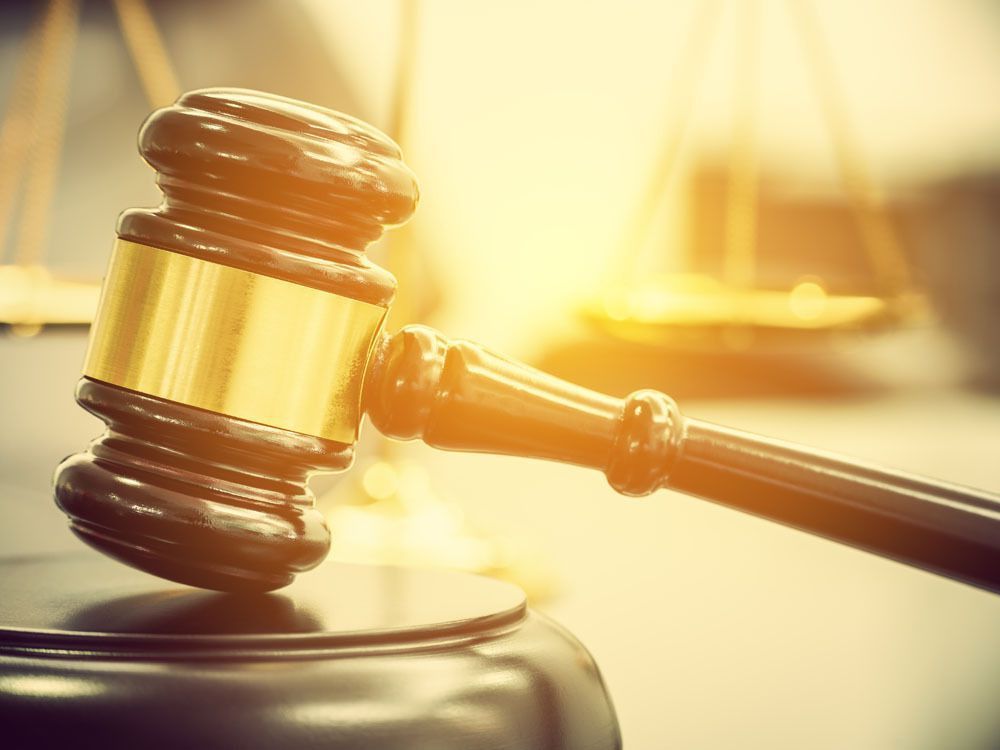 A 20-year-old who carried firearms for protection while dealing drugs has been ordered to spend the next 45 years in U.S. prison after he murdered another man over about 28 grams of stolen cannabis.

The accused then plotted his revenge for the theft and again met with the two associates before travelling to the victim’s apartment. When the three arrived, the victim was sitting on a staircase outside his home.

The 20-year-old was arrested in February 2020 and wrote a letter to his girlfriend to lie about what happened on the night of the murder and “to influence others to lie about the incident to law enforcement” by framing someone else for the crime.

The then accused was convicted of several charges in December 2021, namely first-degree murder by firearm in relation to drug trafficking, possession with intent to distribute marijuana and witness tampering, the press release notes.

Recreational cannabis is now legal in Virginia for those 21 and older, but was not at the time of the crime.