Forgive me for writing about baseball. Or rather, using baseball as a symbol and symptom of our condition. Walking along a summer lane, savoring the highlights of a recent upset victory over the Evil Empire, the Damn Yankees. If only the metaphor were confined to the game itself…

Maybe it began the night before, when New York’s star reliever Michael King suffered a sudden injury on the mound. Was it heat exhaustion, the flu, a heart attack or blood clot? No, a simple, if freakish, fractured elbow. Not to pile on, but his successor, former closer Aroldis Chapman, surrendered a three-run homer in a late Orioles rally that proved short by a run. Next day, down 3-0 to the winningest team in baseball and their $300 million dollar ace, the low-budget Birds stormed back for a 6-3 win, on the backs of mere mortals, minimum salary guys and waiver-wire reclamations.

Which is only to say, it ain’t over till it’s over. The uphill climb against a mountain of totalitarian oppression, with all its hype and funding, can sometimes capture a victory. All the more thrilling, and inspiring, against the odds, the unfair advantage of the powers that be. Finally, too, the drama could be witnessed by a full house of smiling humans, packed shoulder to shoulder, unafraid.

Major League Baseball (MLB) today mirrors underlying systemic flaws, with its bread-and-circuses distraction, its tribal antagonisms, its megalomaniacal contracts of nine figures leveraged, like the economy at large, on an unsustainable future. Long allied with military boosterism, MLB in the Covid era has shilled for the lockdowns, mandates, and experimental injections of players, fans, and even the game itself. In limited 2020 action, live fans were replaced in stadium seats with cardboard cutouts. Even in 2022, while the pandemic rages on within the vaccinated, Canada prohibits unvaxxed players from entering the country to compete in Toronto. On my team’s fan message board, pandemic politics is verboten, to keep the peace. 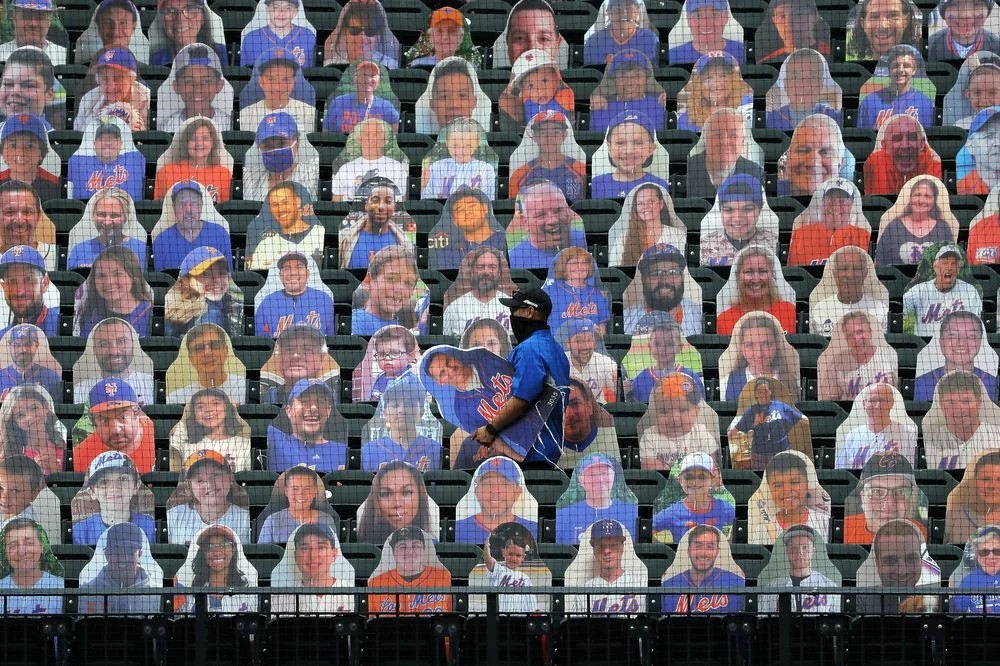 Not that my idyllic vision of a summer day’s baseball reverie ever existed in the real world, with its eternal wars and rumors of wars clouding every season, if one cared to flip from the sports pages back to the breaking news. Nor was the game itself immune from cheating and substance abuse, the foibles of billionaire owners, or human failings from the front office down to the utilityman booting a grounder.

It’s just that it strikes me how it should have been. Just as the stadium grass appears in all its green glory, the sacrosanct field of play. The bounded world with its rules-based order, its impartial judges, its meritocracy of rewards to those most deserving, with statistically proven and head-to-head results clear for all to see. Celebrating he triumph of natural talent, dedicated training, expert coaching, and a healthy dollop of dumb, divine luck.

The day’s work done, admiring the cool, pale light in the sky, why not savor the details of a meaningless game? Does all of life need to suffer under the shadow of international intrigue, cabinet shuffles, social media scandals, and indeed, advanced performance metrics to pile upon basic game outcomes? Proponents of all such diversions of life persist, most claiming necessity or significance. Sure, I say, have at it. But in the meantime, let me have my summer day, my relishing of a small victory, my boyhood reverie of what may still be true, in shining simplicity. 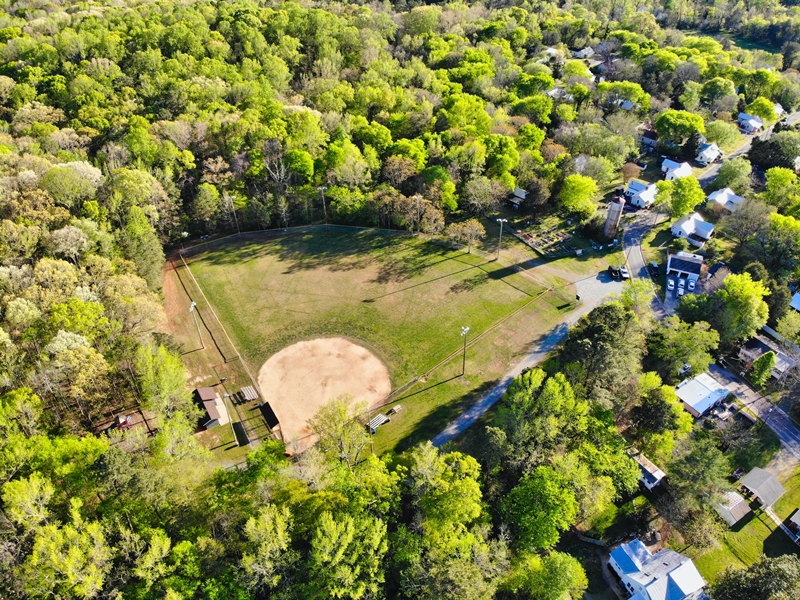 This post was originally published on July 26, 2022 3:04 am from Randy Rowe and can viewed here: https://newagora.ca/field-of-dreams-by-nowick-gray/