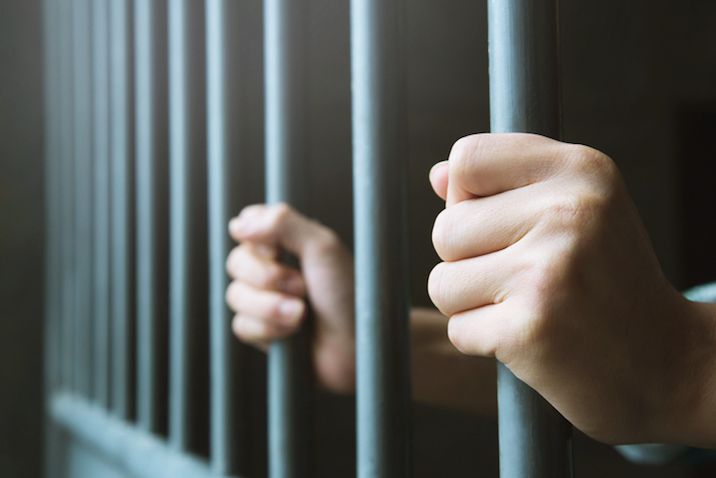 A U.K. road accident back in 2017 kicked off a police investigation into a drug gang that this week ended with its members being sentenced to a total of more than four decades behind bars.

In fact, the individuals were jailed for 42 years and four months this week in connection with supplying as much as £10 million ($16.2 million) worth of Class A and Class B drugs, per the Greater Manchester Police (GMP).

The gang in question was distributing both cannabis and cocaine.

The vehicle collision sparking the drug probe involved a stolen car, which was pursued, located and later seized by police in Manchester. A search revealed cannabis, cocaine and several cellphones which detailed part of the operation.

The ensuring years-long investigation revealed more drugs — as well as cash, stolen property, a loaded firearm and ammunition — during yet another vehicle pursuit in 2019 involving a stolen vehicle, the police report.

#JAILED | Yesterday, a group of drug dealers were sentenced to 40+ years after they supplied up to £10 million worth of drugs.

A complex investigation was first launched back in 2017 where a stolen car was pursued, located and seized.

The gang members “were involved in distributing what could have been up to £10 million worth of drugs,” the statement adds.

“These sentences are a clear reflection on the impact that this group of individuals have caused on the public in Manchester,” says Detective Sergeant Richard Bolt of GMP’s Serious Crime Division.

“This operation has seen not only drugs, cash, lethal firearms and weapons removed off the streets, but also the recovery of vehicles stolen from innocent members of the public as a result of their houses being burgled,” Bolt continues.

“Our top priority is keeping the public safe and we are committed to taking firearms, weapons and drugs off the streets of Greater Manchester,” says Detective Inspector Madeline Kelly of GMP’s City of Manchester Xcalibre Task Force.

“We know that when we seize these items or put someone behind bars, that we can’t stop there, and we will continue pursuing criminals across Manchester to bring them to justice and ensure the safety of the communities we serve,” Kelly adds.