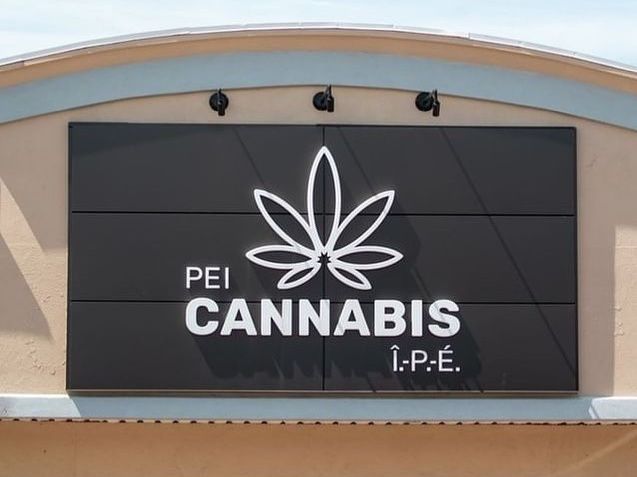 On Instagram, PEI Cannabis posted that it is “working on a temporary solution to service our customers in the Charlottetown area and we will be sure to notify you as soon as we receive more information.”

Hurricane Fiona hit the Island as a post-tropical storm last month and 16,500 customers, representing about 38,000 residents, are still without power, according to Global News.

More than 82,000 Maritime Electric customers, the Island’s main utility, were without power the day after the storm arrived, per CTV Atlantic. Earlier this week, Maritime Electric reported it could be several more days before most of the province has electricity restored, with some customers unlikely to get power until Sunday.

P.E.I. posted just over $2 million in retail cannabis sales in July, the latest month on record from Statistics Canada. The Island is home to five cannabis companies, including cultivators, processors and sellers, that hold a licence issued by Health Canada under the Cannabis Regulations.

On Tuesday, Prime Minister Justin Trudeau announced the creation of a $300-million fund to help with Atlantic Canada’s recovery from Fiona. Trudeau said the fund will help repair and rebuild critical infrastructure damaged when the storm hit the region on Sept. 24.

Last week, the federal government announced it had approved requests for federal assistance from the provincial governments of Nova Scotia, P.E.I. and Newfoundland and Labrador.