When building a brand every new business dreams that their project will beat out other competitors and take off as the leader in their market.

Accomplishing this feat doesn’t have to be a do-it-yourself endeavor, especially in the competitive world of cannabis where a number of people are pushing a number of products — with a lot of money to be made for those who write success stories for their efforts.

OpenNest Labs, based in Los Angeles, is California’s first cannabis venture studio set up to help catapult brands into the regulated $17.5 billion space. They’re there to incubate, accelerate, and advise, bringing a diverse background into play from marketing and product development to venture capital and day-to-day operations management.

“We value curiosity, integrity, mutual respect, compassion, and putting egos in the back seat while we roll up our sleeves and build companies,” they advertise.

Tyler Wakstein, whose LinkedIn profile describes him as an “investor, community builder, and storyteller,” is co-founder and CEO of the company formed in 2016 who is “passionate about using business as a tool to drive positive social change.”

Involved in consulting in the cannabis and hemp spaces for five years before forming the company, he says “I saw a big opportunity to develop a portfolio of brands to help de-stigmatize cannabis and bring in more rigor around science and research. Future venture capital is built on early-stage incubation and we’ve built a nimble infrastructure to adapt to the ever-changing landscape, making an impact by making a plant more accessible to the public. There are already many bad actors with lots of rabbit holes to go down. For us, it’s not just a cannabis thing, it’s an emerging market thing and our trailblazing network and platform is built around openness.” 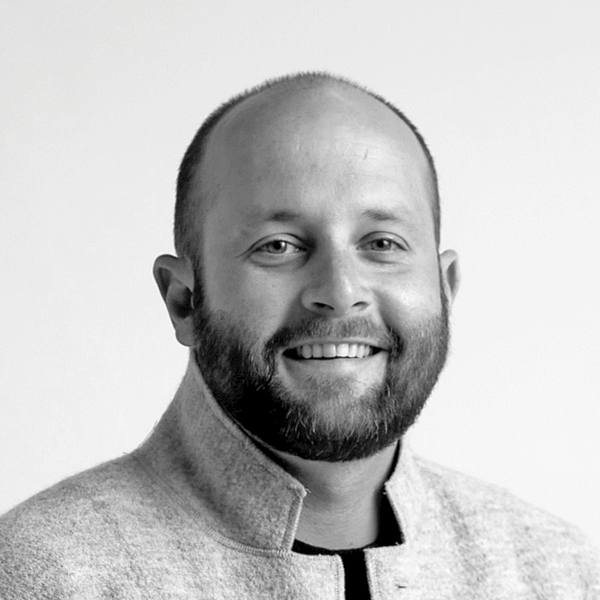 “Despite a focus on cannabis, spirit beverages, and gaming — all areas involving hedonism — It’s not about self-indulgence.” – Tyler Wakstein

“Part of our game is to destigmatize cannabis, a plant that’s been around for thousands of years and has been poorly branded with a War on Drugs and Reefer Madness. We’re excited about bringing a new light to the plant. The old saying was that cannabis was a gateway drug. Nowadays it’s a gateway to plant-based medicine through natural remedies that bring more wellness into our lives.”

There are already several brands being touted by the West Coast company.

Union Electric, founded in California in 2020, was OpenNest Labs’ first incubated brand aimed at an underserved market — the working class customer. The name Union Electric was inspired by the punching-in and punching-out aspect of working a union job — more specifically, the average cannabis user’s job.

UE just completed an equity crowdfunding campaign as the first California cannabis company of this stature to offer its customers and the general public an opportunity to invest in one of the state’s fastest growing cannabis brands to date. They offer one-ounce bags and next-day-delivery of top-shelf greenhouse flower.

Max Goldstein, an OpenNest co-founder, is also CEO of Union Electric. “When we put this brand together, we did a lot of research on the working-class consumer — from the top down as well as one-to-one — to understand who this core cannabis consumer was that is driving the most sales in the California retail market. This is the blue-collar, working class, and a market where we see consumer consumption habits and distribution in the future. 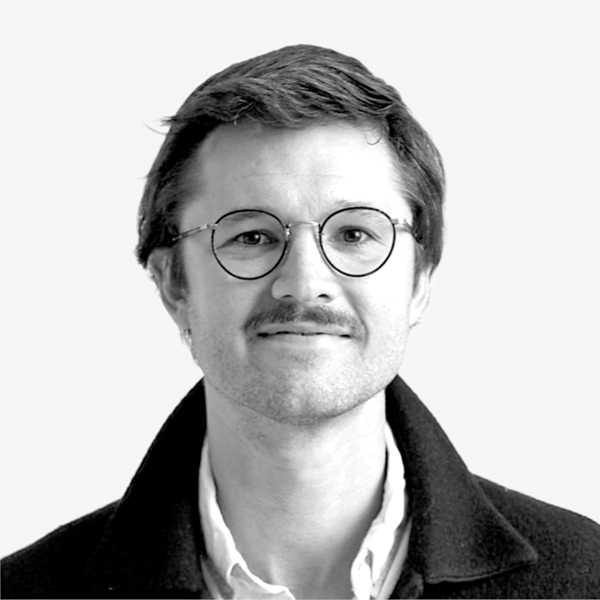 “Simplifying the supply chain and connecting customers to the origin of their products will be a key to success in the cannabis industry.” – Max Goldstein

More recently (October 2021) was the launch of Pine Park, a high-quality cannabis brand (“Flower That Hits Different”) with a 9,000-square-foot indoor grow facility and other farms (Wave Rider Nursery and POSIBL Project) in Monterey County. Co-founder Hector Rodriguez, most notably associated with the popular OpTic Gaming brand “Call of Duty” launched a line of cannabis-related products, identifying the links between the two industries and a common audience.

Rodriguez lauds the link-up with OpenNest: 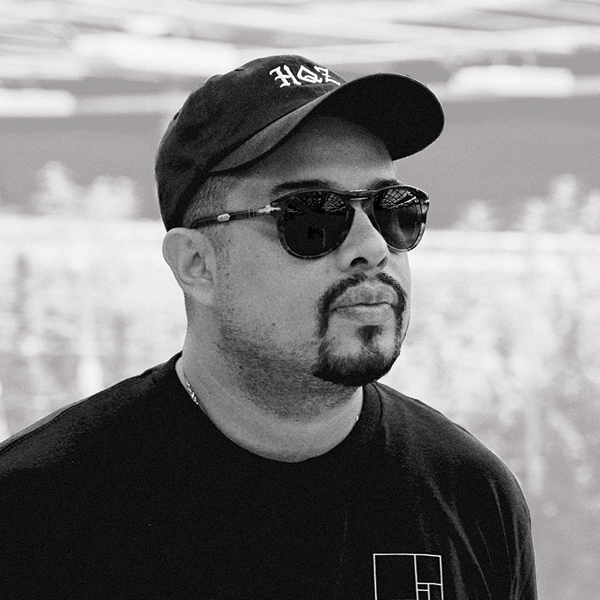 “They understood my vision and helped me bring Pine Park to life. Working together, we’ve conceived the company from soup to nuts, triumphantly bringing the world’s first esports cannabis brand to life.” – Hector Rodriguez

Designed to be sipped on the rocks with a splash of tonic water, Afterdream contains 3.5 mg of THC, a similar amount of CBD, and a like amount of Delta-I per serving — blended with 14 botanicals and eight terpenes. “We believe in the power of plants,” says female distiller Morgan McLachlan, a pioneer of modern craft distillation in California who calls herself “a punk rock distiller with a variety of botanicals.”

“We’re thrilled to launch in partnership with OpenNest as we bring our first cannabis beverage to life,” says McLachlan. 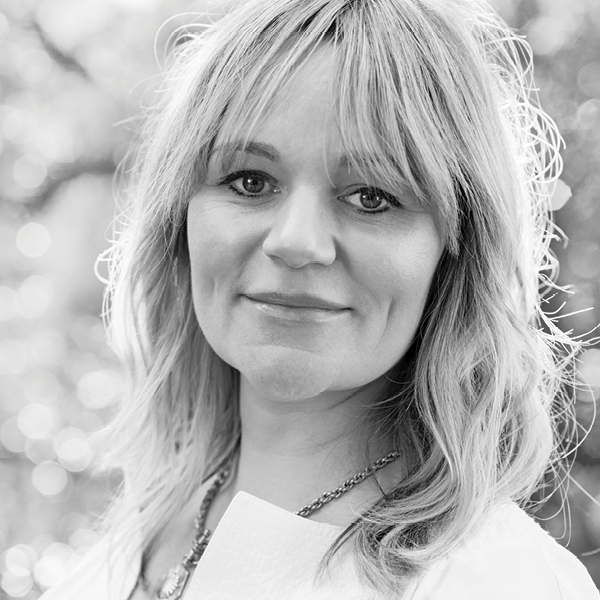 “We couldn’t have entered the regulated cannabis market as an emerging player without their deep understanding of cannabis and their expansive network of industry professionals.” – Morgan McLachlan

OpenNest Lab marketing calls the new concoction “a limb-loosening, mind-mellowing sip that mirrors the feeling of drinking a strong cocktail.”

Says Goldstein: “I think anytime you bring something new to consumers, it’s important to lead with transparency, especially in the cannabis-spirits-gaming industry that sometimes has a dubious reputation. We’ve done more science and research, particularly with the cannabis plant, and we’re discovering more medicinal and wellness properties, so openness and education are key. We want to have a much broader conversation than just about picking up a joint and getting high, but about plant-based medicine more extensively as it continues to impact our culture in a bigger way.”