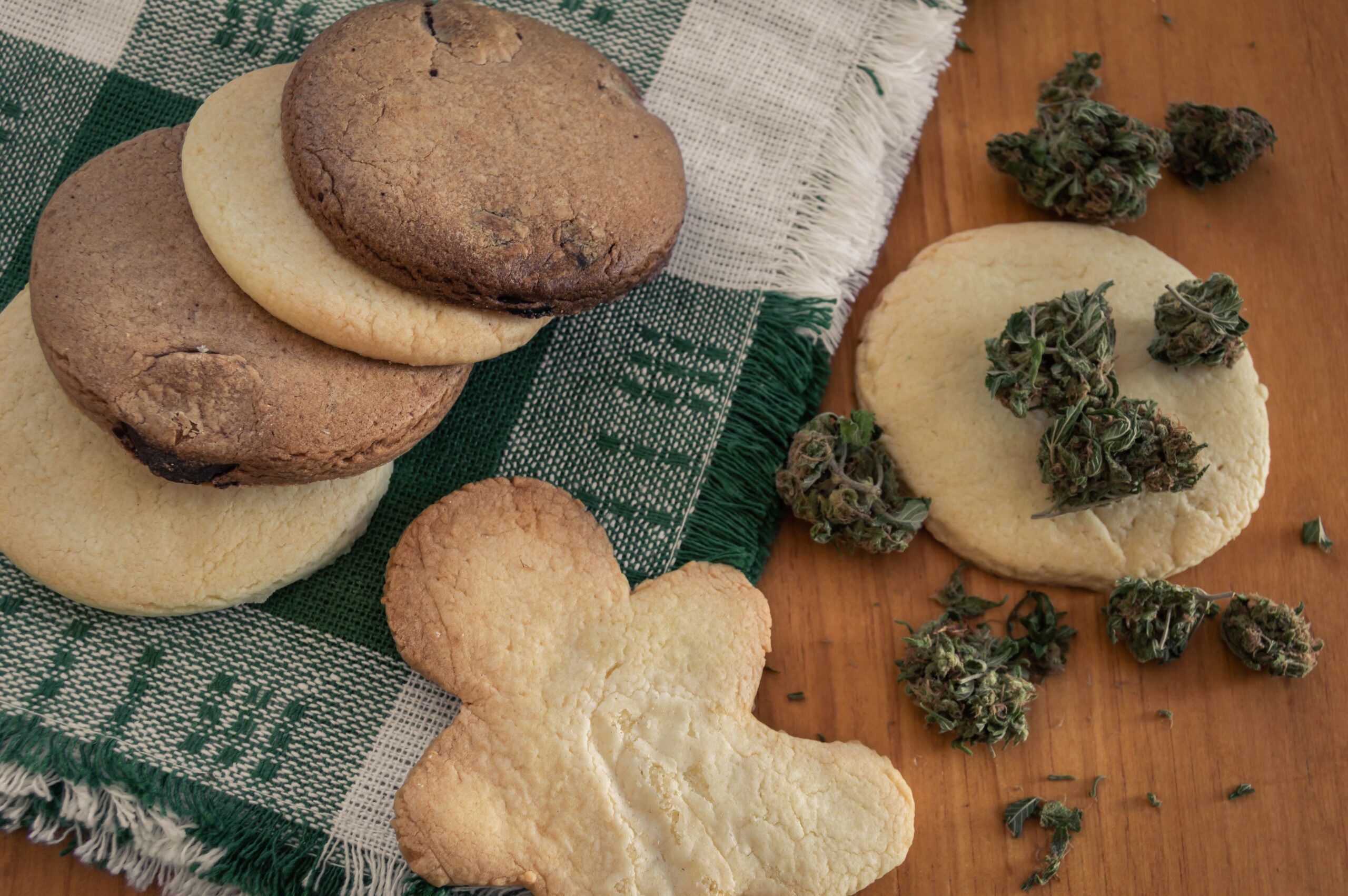 An aspiring chef is having to rethink his plans after authorities in New Zealand took a bite out of his cannabis cookie operation.

The 24-year-old reportedly had plans to move to Canada, but that began to unravel in 2020 after police were called to his home on an unrelated matter and found 200 grams of bud and growing equipment instead, reports the New Zealand Herald.

Pointing out that there are plenty of opportunities for chefs in New Zealand, and that the man had exhausted all appeal options, the judge imposed a sentence of supervision for six months and 40 hours of community work.

Though widely available, possessing any amount of cannabis in New Zealand is a crime. Penalties range from a $500 fine for simple possession up to 14 years for supply or manufacturing.

In a hotly contested 2020 referendum, 50.7 per cent of New Zealand voters said “no” to legal weed.

Despite that, the cannabis cook might be onto something, if he’s able to relocate.

Earlier this year, a report from CNBC identified “edibles chef” as one of the highest-paying jobs in the legal weed industry.

Though the salary is dependent on a few factors, including the size of the business and the talent level of the chef, CNBC found that, on average, edible chefs take home US$50,000 to US$100,000 a year.

Higher education has noticed the demand, too, with the American Culinary Federation (ACF) now offering a cannabis certificate program.

The “Specialized Certificate of Culinary Cannabis and Edibles” was created to prove that the chef possesses the “proficiency on the skills, knowledge and competencies for safely handling culinary cannabis and edibles,” ACF reports.