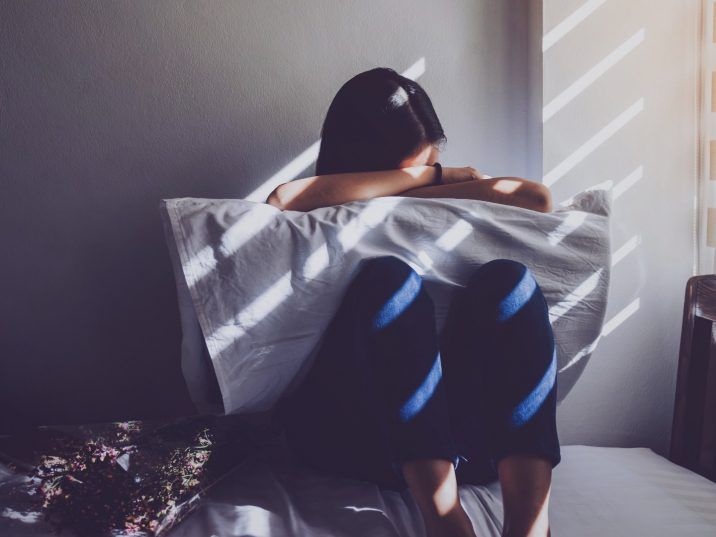 A new study looking into the effects of cannabis on irritable bowel disease (IBD) has revealed some good news: Patients who used marijuana experienced fewer symptoms of IBD than those who didn’t.

IBD encapsulates two conditions: Crohn’s disease and ulcerative colitis. In the U.S., about 3 million adults are diagnosed with the condition and with symptoms ranging from mild to severe.

Survey questions ranged from the patients’ IBD symptoms to their medical marijuana habits, including their purchase history and adverse side effects.

The results were mostly positive, with the majority of IBD cases ranging from mild to moderate, with the median frequency of medical marijuana use being about once weekly. Most patients preferred to vape cannabis, mainly with high amounts of THC.

In terms of side effects, the majority of respondents reported feeling euphoric (75.4 per cent) after using cannabis, with only a small minority feeling negative effects, such as drowsiness (4.2 per cent), dry mouth/eyes (3.4 per cent) and anxiety, depression and paranoia (3.4 per cent).

More studies are needed to paint a clearer picture of medical cannabis’s effect on IBD. For now, it appears as though there’s an existing connection, suggesting marijuana can have a positive impact on patients experiencing IBD.