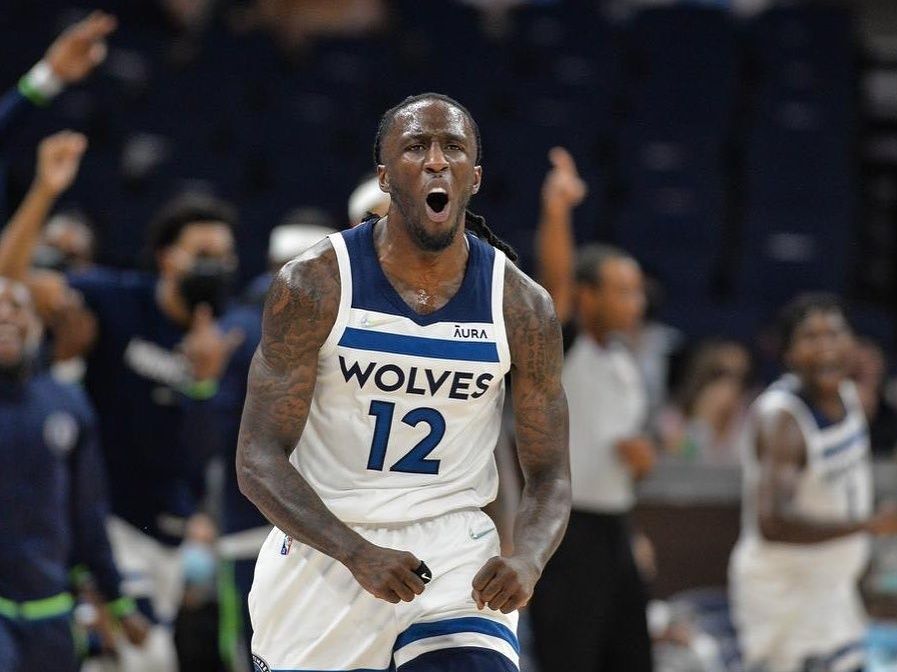 Cannabis remains illegal in Texas for recreational purposes, though enforcement varies in different jurisdictions. Under state law, possession of up to two ounces (57 grams) is a Class B misdemeanour, punishable by up to 180 days in prison, a fine of up to US$2,000 ($2,605) and a driver’s licence suspension, according to theNational Organization for the Reform of Marijuana Laws.

Prince is the second NBA player to catch a cannabis charge in Texas this summer.

Earlier this month, Iman Shumpert, who last played in the league in 2021, was arrested at Dallas Fort Worth International Airport with 6.12 ounces of cannabis, or about 170 grams, in his possession. Shumpert, 32, was reportedly on his way to California to visit his daughter.