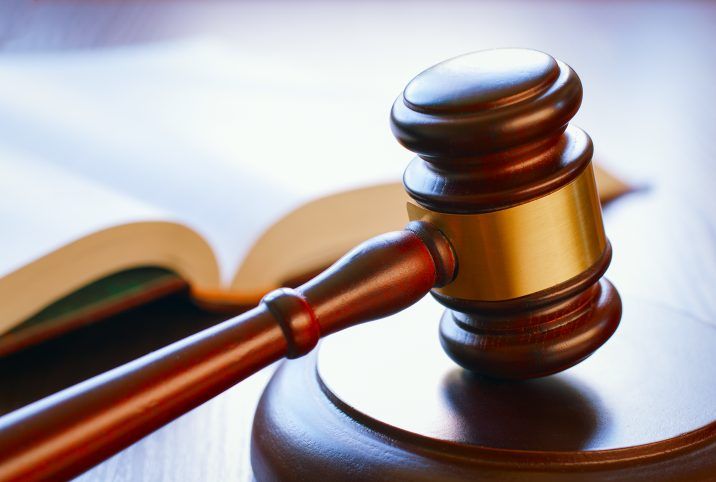 The lawsuit against the man was launched about two weeks before he was granted the conditional licence.

The man’s lawyer told NY Cannabis Insider that the man denies all allegations and that the Post story was factually incorrect. He added they are “trying to resolve the suit amicably.”

In March, New York Gov. Kathy Hochul announced that those with past cannabis convictions will be granted the state’s first retail sales licences.

Chris Alexander, executive director of the state’s Office of Cannabis Management (OCM), told the New York Times in March that somewhere between 100 and 200 licences will go to those with past cannabis convictions or those who have family members with past convictions.

Half of all cannabis-related licences will be granted to “women, minorities, distressed farmers, veterans and ‘individuals who have lived in communities disproportionally impacted’ by the drug war,” the Times reported.

It’s not clear how the man was previously “justice involved,” but an OCM spokesperson reportedly told NY Cannabis Insider that the agency was unaware of the current lawsuit filed against the man.

“While the law requires that we review convictions rather than allegations, we will review the civil lawsuit recently filed on this matter,” the spokesperson is quoted as saying.

Per Cannabis Licence Experts, the initially selected applications have 12 months to complete the remaining application requirements in order to obtain final approval. The man will be required to submit additional documents and fingerprints, as well as undergo a final review before being allowed to operate.

Earlier this month, New York issued the first 36 cannabis dispensary licences, selected from a pool of more than 900 applicants, and has plans to issue 175 licences in total. The first retail stores are expected to open by the end of the year.

“Today is a monumental day for New York’s nascent cannabis industry. With the first adult-use retail dispensary licences in the hands of businesses and eligible non-profits, we’ve ensured the first sales will be made at dispensaries operated by those impacted by the unjust enforcement of cannabis prohibition,” said Tremaine Wright, chair of the Cannabis Control Board.