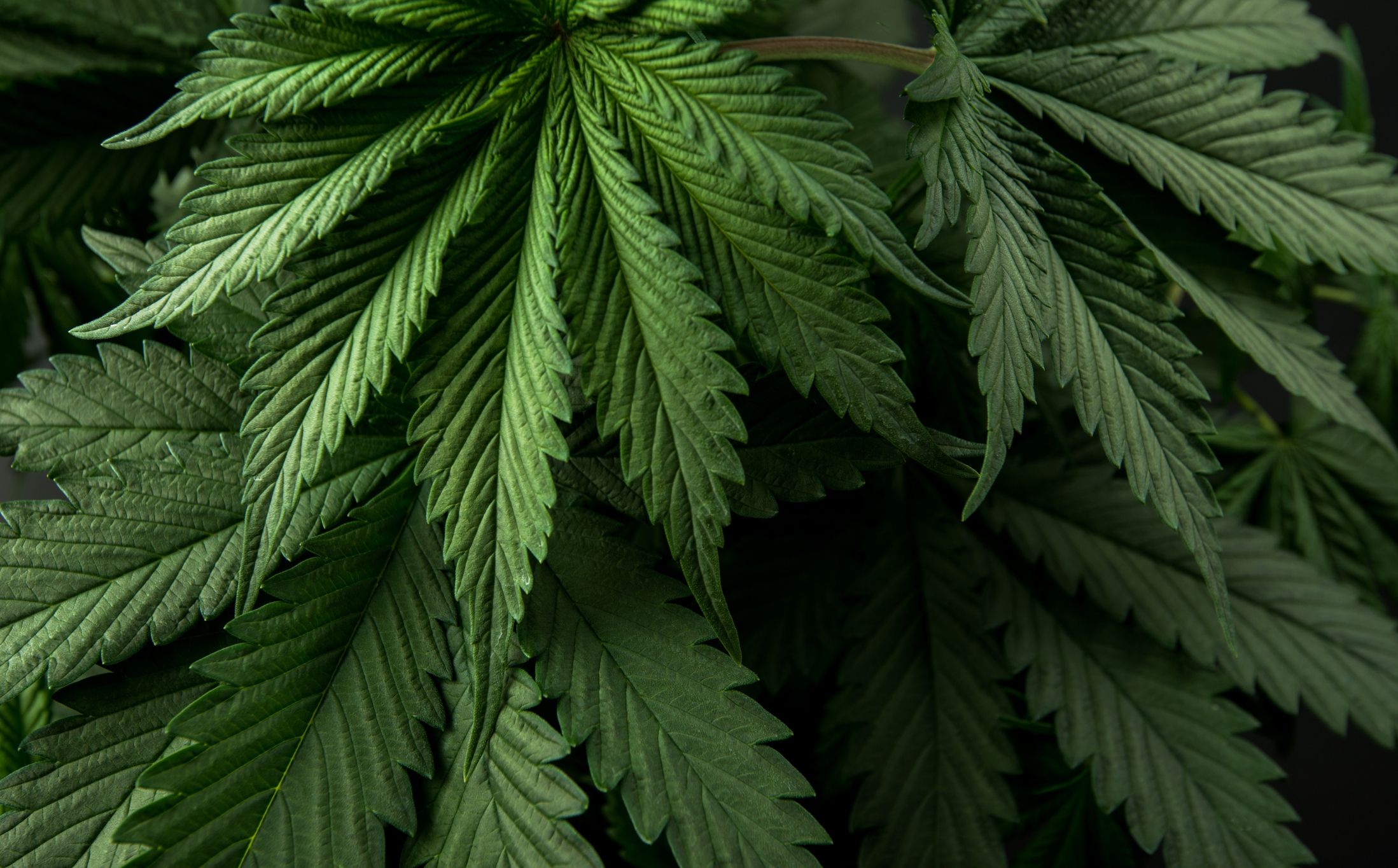 Ontario Provincial Police (OPP) have discovered an illegal cannabis grow-op housing 1,700-plus plants estimated to be worth almost $2 million in a small community in eastern Ontario.

Last week, members of the Central Hastings OPP, the Provincial Joint Forces Cannabis Enforcement Team, the Community Street Crime Unit and the Emergency Response Team executed a warrant on a property in Madoc, located about an hour’s drive east of Peterborough, according to the Kingstonist.

The maximum penalty under the Cannabis Act for an individual found guilty of an indictable offence is a prison term of as long as 14 years. A federal licence is required to cultivate, process and sell cannabis for medical or non-medical purposes.

The accused was subsequently released and is scheduled to appear in provincial court on Oct. 17.

The OPP’s Central Hastings detachment has witnessed other cannabis grow busts over the years.

Just this past August, more than 1,000 marijuana plants were seized from a rural property in the Municipality of Tweed following a lengthy police probe.

In addition to the plants, officers confiscated a bobcat, plow, growing equipment and what police characterized as a “significant” amount of harvested weed. Items seized from the illegal operation was estimated to be worth over $1 million.

While nowhere near that size of operation, Central Hastings OPP charged a man in September 2021 for growing cannabis on municipal land while squatting there. The 61-year-old was cited for cultivating cannabis in a place that wasn’t his home, cultivating over four cannabis plants and engaging in prohibited activity.