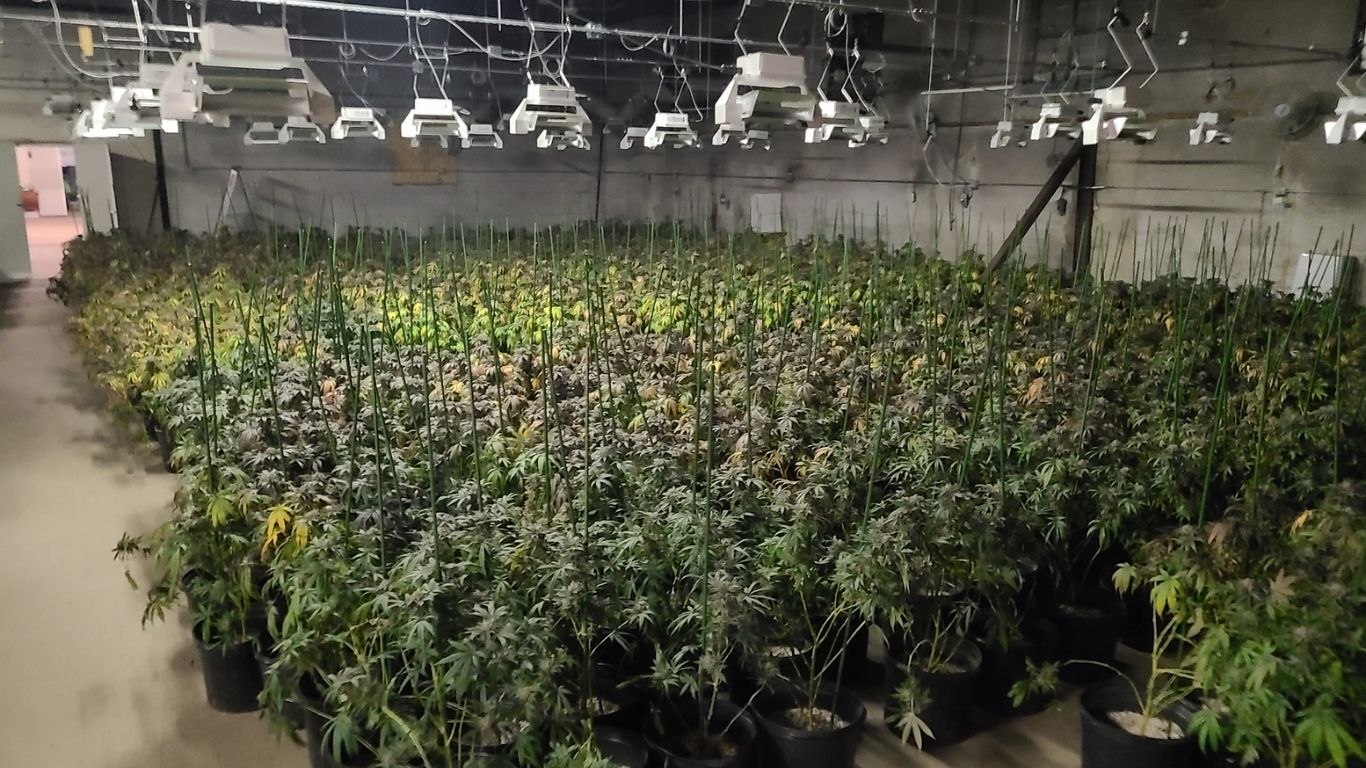 The OPP Community Street Crime Unit seized more than 5,500 plants at a location in Admaston/Bromley in Eastern Ontario.

According to one media report, the plants were discovered inside a former Pepsi plant just outside of Renfrew on highway 132.

Residents living near the facility were reported to have been sending a letter around drawing attention to the grow op in April.

The Township of Admaston/Bromley is scheduled to have a meeting tonight, May 5, to look into zoning issues for cannabis operations, such as setbacks based on size of the operation.