Prince Harry recalls seeing garbage bin grow a head — in fact, it even talked to him 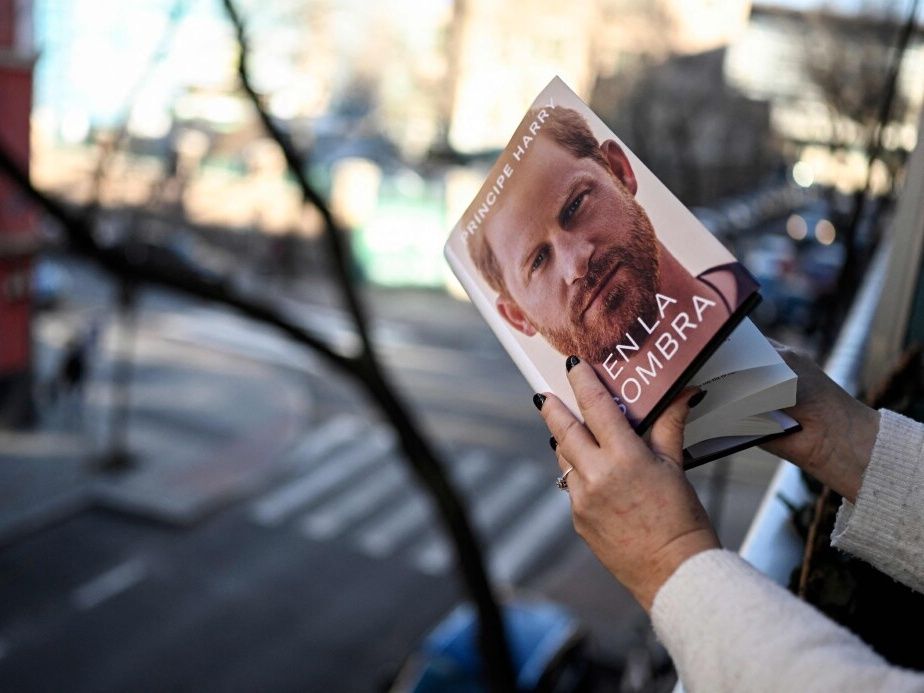 The Duke of Sussex once saw a garbage bin grow a head. In fact, it even talked to him.

That’s one of the revelations in Spare, Prince Harry’s memoir that is slated to be released in Canada next week.

“He would no longer be the unfaithful husband, instead, the world would see him as the poor overwhelmed father who, on his own, had to battle with a son consumed by drugs,” he says.

Instead, Harry would return to Nottingham Cottage and smoke a joint after dinner, taking special care to make sure that the smoke didn’t reach the garden of his neighbour, the Duke of Kent.

He also writes that he consumed both cannabis and mushrooms recreationally and therapeutically and the substances helped him see “the truth” and “redefine” reality.

“Only the truth existed,” he writes.

It’s not the first time Harry’s drug use has been detailed. In 2002, the New York Times reported that Harry first came in contact with cannabis at age 16 at a house party he hosted. He was also dubbed “Hash Harry” by British tabloids.