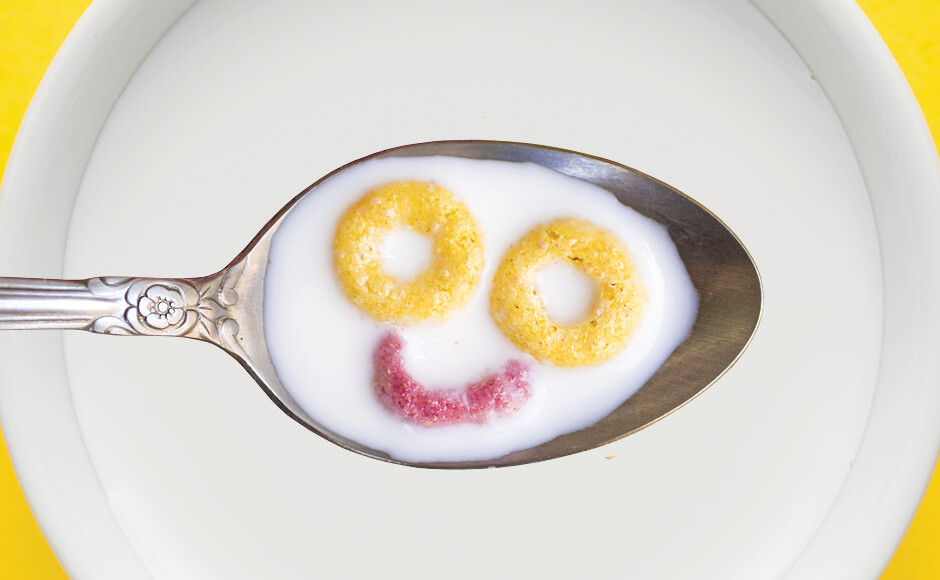 Oh, what a glorious sample of Morning Dew I tried the other day.

Thanks to the nephew of a good friend, I wound up with a dazzling gram of Morning Dew, the gorgeous cannabis strain’s skunky terpene profile and its beautiful buzz.

Grower Harrison Rowe described Morning Dew’s aroma as “smelling of a wet basement with a hint of citrus.” How kind, I thought.

I acquired his weed in New Brunswick, but he’s been growing cannabis in Ontario for several years to ensure he’s producing and consuming only the cleanest and healthiest plant possible. It’s a passion that’s turned into a career path, he says.

While my words to describe Morning Dew would be far less favorable than Harrison’s, the flavor is far more fun, like the last three Froot Loops floating in your bowl of cereal.

Morning Dew, an indica-dominant hybrid by Irie Genetics, is a cross between Grateful Dawg and Arise.

The head rush was immediate and powerful with a jaw dropping 25 per cent THC that almost thrust me from my living room into my kitchen. In a matter of minutes, I was rearranging herbs, spices, sauces, and other pantry items, feeling full of euphoria and focus all at the same time. Who was I? Where was I?

Harrison later described Morning Dew as potent but relaxing (enough to organize my kitchen cupboards entirely). The thought of such a task would typically overwhelm me to the point of putting it off for yet another day. I also had a growing list of other duties and responsibilities that required attention but suddenly didn’t seem so mandatory.

With up to 15 ounces of buds per plant, this above average yielder finishes in about eight to nine weeks, boasting dark green and purple leaves, deep orange pistils, and silver trichomes.

Harrison explained the strain has good resistance to powdery mildew and bud rot, two attributes that make Morning Dew a suitable option for growing outdoors. It gives more than it takes. A similar stain for growing would be Purple Kush.

“It’s a light feeder and grows very bushy even without being topped,” said Harrison, who hopes to produce his own craft cannabis as a business one day.

Harrison began growing to combat depression, anxiety, and complications related to earlier concussions. Another well-known side effect of this strain is pain relief. It is commonly used to treat arthritis and insomnia.

Although it’s indica dominant, this hybrid is excellent morning, noon, and night. Morning Dew is synonymous with a mellow day.