‘The Collapse of Government – The Rise of Resistanc by Julian Rose 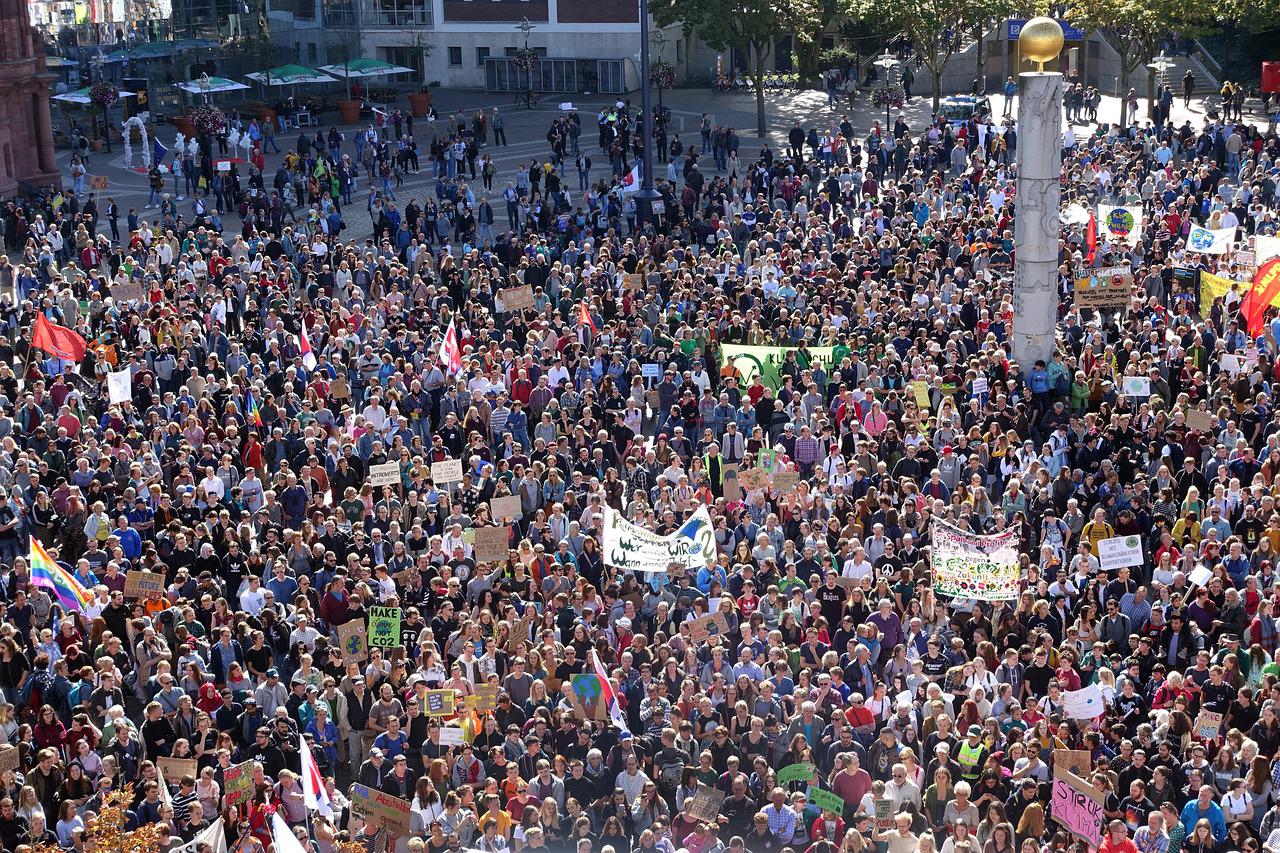 Wherever you look in the world today, governance is failing and governments are falling. And even where governments hold-on, premiers, prime ministers, presidents and parliamentarians tumble around them; disgraced and exposed for one seedy scandal after another.

Be it money, sex, fraud, despotism, embezzlement or quite simply a pandemic of lies. It barely matters, over and over again the inimitable lust for power takes precedence over the responsibility to earn the trust of the nation.

So widespread has this ‘failure to govern’ epidemic become that one is justified in asking whether the electoral system – which supposedly underlies ‘democracy’ – has any merit left in it at all?

Well, you might say “It’s not the system it’s the quality of the candidates that’s the problem.” And clearly that is a big problem, as evidenced by the pandemic of failure to deliver.

But isn’t there something wrong with expecting unaware, uninvolved and unsuspecting members of the general public to choose who should lead their countries? Isn’t this a receipt for chaos and corruption?

Yes, quite obviously it is. Bye and large, whoever is chosen to take on this leadership role turns out to be a mirror of the mentality which put them there.

This seems to come as a shock to most. The electorate appears to want someone on the platform who miraculously rises above their own moral, intellectual and visionary shortcomings. They want a bold, brave and bright Moses figure to lead them out of the desert of their daily afflictions, which, they believe, must have been caused by the previous ‘useless leaders’ they had such unreasonable hopes for.

So the merry-go-round continues. Each time getting more surreal and more systemic in its inability to address the real needs of the country, its people, or any fundamental sense of direction and purpose.

But the laws of the universe strongly suggest that anything which becomes fundamentally incapable of evolving into something better, but lingers on in a state of abject sterility, lands up in – or as – a black hole. An inwardly collapsing gravitational graveyard.

The only way such an outcome can be circumvented, here on earth, is by many people becoming individually aware enough to take back control of their destinies; while recognising that – together – they can run their lives according to another formula.

We are all faced with this choice, never more starkly than today.  Either get sucked into the black hole which awaits all those who do nothing/take no action – or – form aware, decentralised, autonomous groups with the determination to act as a responsible governing body at the neighbourhood and community level.

The key words are ‘aware’ and ‘responsible’. Without awareness no action can serve the cause of breaking free. Without accepting a level of responsibility, no action can become reality.

What exactly is this ‘awareness’ I refer to?

Quite simply, it is a condition in which recognition of the endemic levels of falsity and deception in society – and particularly in the political sphere – lead to the realisation that one must stop mindlessly obeying authoritarian voices of destruction and take action to establish a better and more just way of life.

You see, this is where so many submit to the coward within. Instead of following their heart led instincts to rebel, they submit to their ‘false intellect’ whose judgement is always “that’s not possible because we can never be more powerful than ‘them’.”

So Mr and Mrs X, who have moaned almost ceaselessly about the corruption and inept performance of those they elected (or didn’t) into office, take the standard position that in spite of witnessing their elected representatives being incapable of dispensing justice and common sense, the only thing to do is wait for the next election and once again try to get their candidate/party into office. This is, let us not mince our words, a direct route to the black hole.

Unfortunately, or perhaps fortunately, there will not be another ‘election’. This sham is over. The entire tragic-comedy has already imploded. If you think in terms of ‘democracy’ and ‘governance according to the will of the people’, the unaware can’t, or won’t, believe that this ship has sunk to the bottom and cannot be salvaged.

But for the aware, it’s no longer about choices. We must take the tiller and face the music.

It’s not a lullaby or a sonata, but a hand to hand grappling with those who want to destroy us. Which, in some cases, includes those indoctrinated ones who live amongst us and follow orders. Orders that emanate from such devious old hands as Klaus Schwab, head of the World Economic Forum and his fellow henchmen. Orders that are passed-on and repeated by the brain frozen bureaucrats and technocrats whose jobs depend upon being proper robots.

There are no more bona fide ‘governments’ in existence in this world. Just a facade of fake interest directed towards those who put the elected members on their pedestals. While these members, enjoying their apotheosis of parliamentary power, have their minds only on the next election, defection or rejection. That’s called ‘government’.

While that stuff will no doubt continue to be played-out on the world stage for a while longer, it is simply a facade for our distraction.

This planet is the territory of ‘The Great Reset’ now. An instrument for enforcing what is euphemistically called ‘net zero’.

What kind of gibberish is ‘net zero’? Does it mean anything?

No, actually it doesn’t. It is simply the reductionist algorithm (Al-Gore-rythm) and digital way of getting around having to say ‘zero carbon’. Because ‘zero carbon’ has been exposed as meaning ‘zero CO2’. And ‘zero CO2’ means zero life on Earth. The black hole.

Yes, under Herr Klaus Schwab’s Fourth Reich, we will be disposable. Since, in some circles, it has been known for years that depopulation and the reprogramming of those that remain, is the true meaning of the two words ‘Great Reset’. And ‘The Fourth Industrial Revolution’ is nothing less than the techno-binary control mechanism for the digitalisation and robotisation of human kind.

For the aware, the time for debate about the nature of what lies ahead, is passed.

The aware are ‘The Resistance’.

‘The Resistance’ is a four dimensional energetic force, operating on physical, mental, psychic and spiritual planes. It encompasses a rising consciousness and capacity for universal vision and action.

The enemy of mankind operates on just two/three dimensional planes. It lacks any warmth or empathy. It is devoid of spirituality. It is coldly wedded to the material world and deeply fears the manifestation of spirit and human courage. It knows not love at all. But does know ‘how to smile’.

‘The Resistance’ is the new government. It will not need to be elected, it will simply come to be.

It is already apparent – and is growing. It is you and I, God and the future of Life on Earth.

This post was originally published on August 2, 2022 3:10 am from Randy Rowe and can viewed here: https://newagora.ca/the-collapse-of-government-the-rise-of-resistance-by-julian-rose/