The Revolt in China: What It Means by Jon Rappoport

The Revolt in China: What It Means

We’re on the cusp of potentially enormous changes.

China, the great superpower, is experiencing a human earthquake at its roots.

The revolt in China has huge implications for the West and the world — unless we’re convinced to pass it off like a car crash on a highway thousands of miles away. China’s version of fake COVID science has resulted in enormous blowback; they’re building the tightest Surveillance State on Earth and now huge cracks are showing.

Actions have consequences. For decades, the Chinese regime has been trying to avoid what’s coming to them. We in the West have been treated to outrageous propaganda designed to show us that China “is doing quite well with its model.”

The truth is, their COVID restrictions have imposed a new and even more frightening version of their police state.

And those restrictions have gained widespread support from Western elites!

The last thing these elite globalists want now is EXPOSURE. Exposure for praising and trying to copy the Chinese “model” of slavery in the West.

That EXPOSURE is EXACTLY what can happen now.

Because the Chinese people are sending a message to the world. They’re saying, “What our leaders are doing has nothing to do with health or protecting us from harm. They’re building a Brave New World, and to them we’re the guinea pigs who fit into assigned slots. Don’t fall for the con.”

And globalist leaders in the West, who have been supporting China’s Brave New World, are trembling.

Buckle up and listen to this podcast.

‘Face of the Revolution’ by Schulman 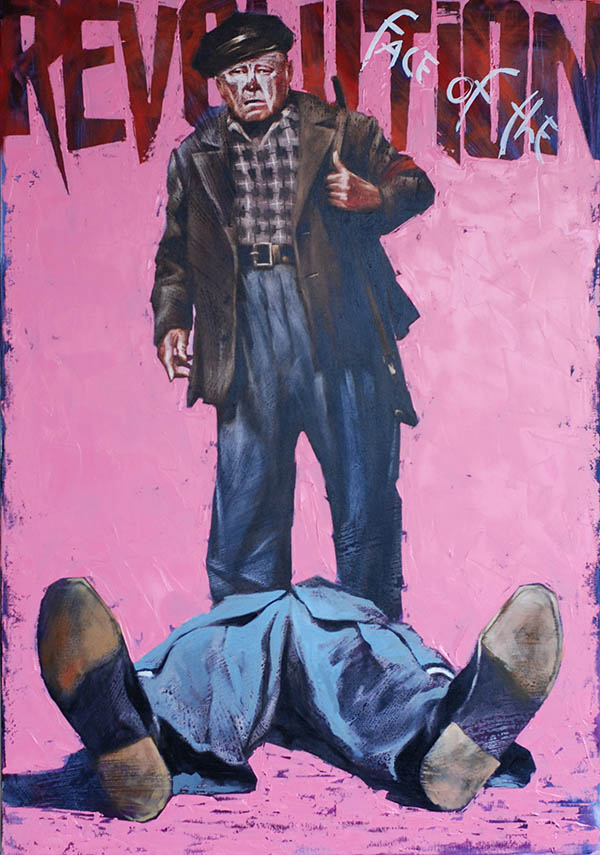 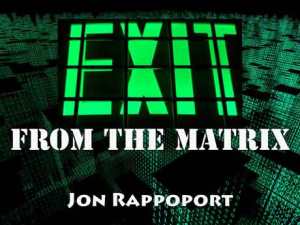 (To read about Jon’s mega-collection, Exit From The Matrix, click here.)

The author of three explosive collections, THE MATRIX REVEALED, EXIT FROM THE MATRIX, and POWER OUTSIDE THE MATRIX, Jon was a candidate for a US Congressional seat in the 29th District of California. He maintains a consulting practice for private clients, the purpose of which is the expansion of personal creative power. Nominated for a Pulitzer Prize, he has worked as an investigative reporter for 30 years, writing articles on politics, medicine, and health for CBS Healthwatch, LA Weekly, Spin Magazine, Stern, and other newspapers and magazines in the US and Europe. Jon has delivered lectures and seminars on global politics, health, logic, and creative power to audiences around the world. You can sign up for his free NoMoreFakeNews emails here or his free OutsideTheRealityMachine emails here.

This post was originally published on November 30, 2022 11:45 pm from Randy Rowe and can viewed here: https://newagora.ca/the-revolt-in-china-what-it-means-by-jon-rappoport/