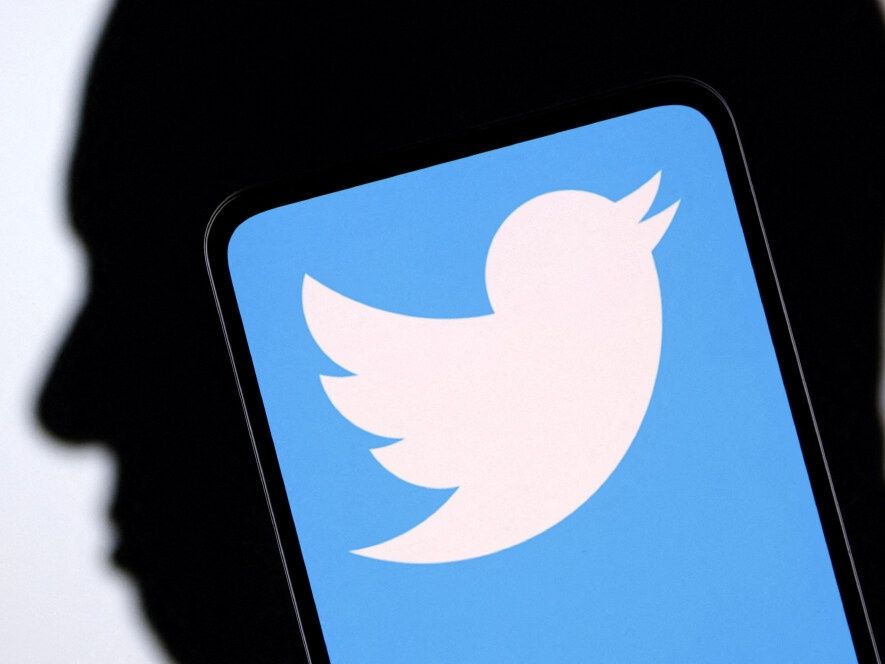 SAMHSA, a branch of the U.S. Department of Health and Human Services, launched the service with Twitter in 2020 reports Marijuana Moment.

Musk has previously discussed cannabis on the platform and shared memes related to the plant. In 2018, Musk took a very expensive drag from a joint while appearing on The Joe Rogan Experience podcast.

Images of his smoking went viral and Musk was reportedly drug-tested for “everything” by the U.S. government as a result.

Musk’s puff also spurred a month-long NASA safety review of Boeing and SpaceX, to evaluate the “culture” at the two private companies tasked with transporting the agency’s astronauts.

Though Musk later admitted he “has no idea how to smoke pot,” he has long maintained that cannabis shouldn’t be illegal.

“Selling weed literally went from major felony to essential business (open during pandemic) in much of America and yet many are still in prison, doesn’t make sense, isn’t right,” Musk tweeted in 2020.

Facebook, which acquired Instagram in 2012 for US$1 billion, prohibits “attempts by individuals, manufacturers, and retailers to purchase, sell, or trade non-medical drugs, pharmaceutical drugs, and marijuana,” according to the company’s community standards.