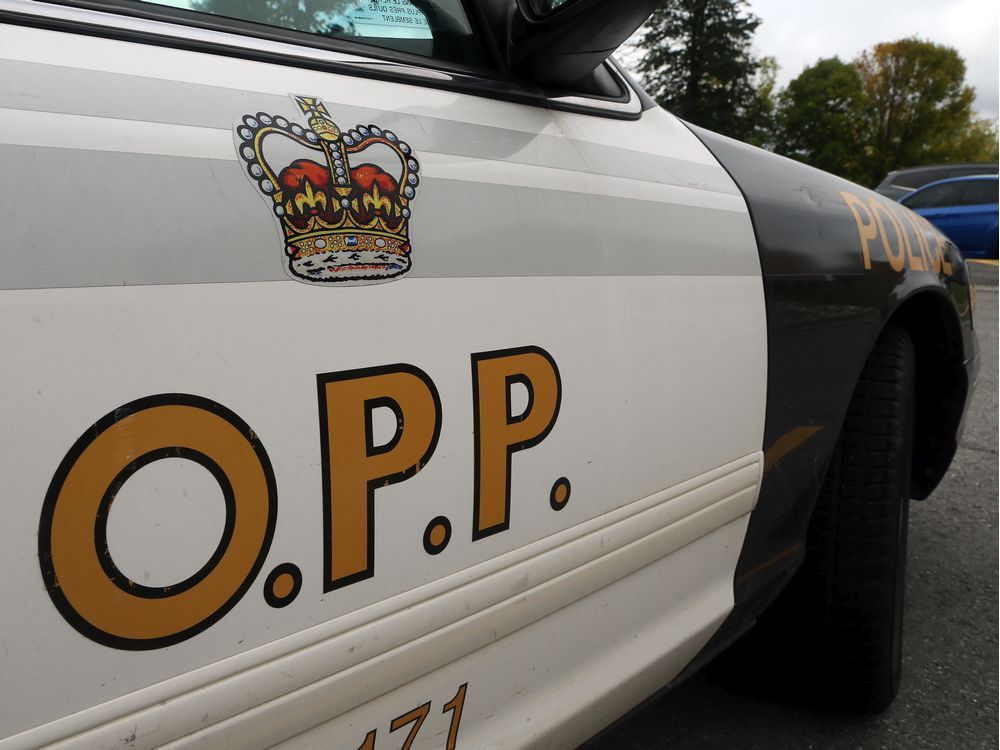 The Ontario Provincial Police reports in a tweet that two people face multiple charges after officers with the Stormont, Dundas and Glengarry detachment discovered a handgun and drugs during a traffic stop on the evening of Nov. 16.

While recreational weed is legal in Canada and those 19 and older in Ontario can buy, use, possess and grow it in specified amounts, notes information from the Government of Ontario, the weed must be legal and contained in its original packaging.

Possession of more than 30 grams of dried cannabis (or the equivalent product) “can result in a ticket for very small amounts over the legal limit or up to a maximum of five years in jail,” Kruse Law points out.

As for cocaine and handguns, both are illegal.

O’Neill Moon Quedado LLP reports “trafficking in Schedule I drugs such as cocaine, crack and heroin carries a maximum sentence of life in prison,” while when tried as an indictable offence, unauthorized possession of a restricted or prohibited firearm can “carry maximum penalties of five to 10 years in prison,” adds Mass Tsang LLP.

Additionally, the 44-year-old also faces nine counts of possession of firearm or ammunition contrary to prohibition order, operation while impaired by alcohol and drugs, failing to comply with a probation order, driving a vehicle or boat with cannabis readily available, driving a motor vehicle with liquor readily available and driving motor vehicle while performing a stunt or at excessive speed.

As for the 42-year-old, he was also charged with possession of a firearm or ammunition contrary to a prohibition order.