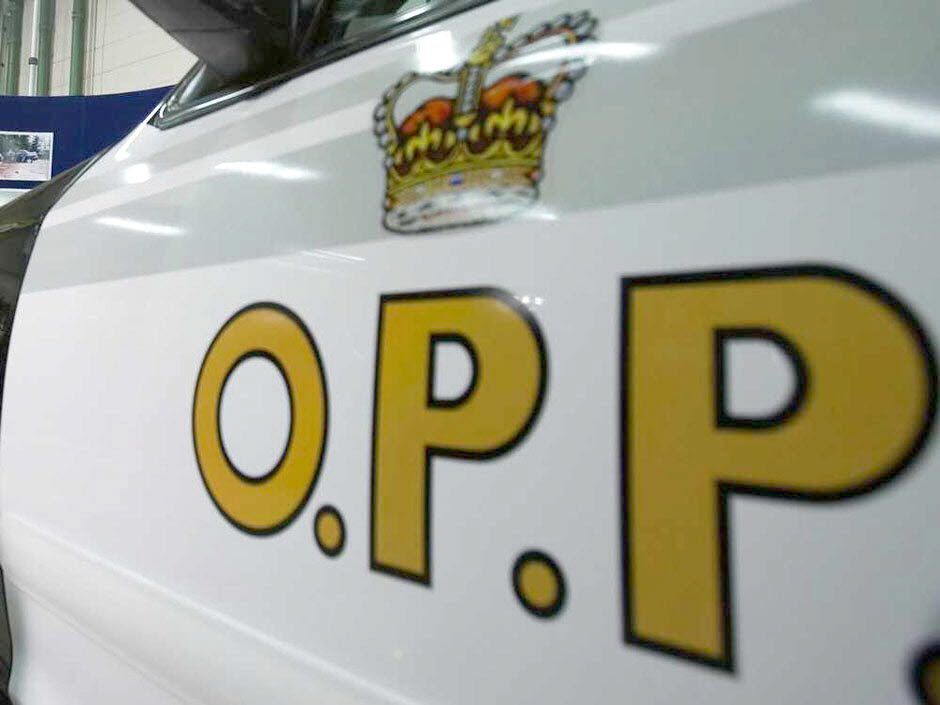 The teens, aged 16 and 17, allegedly assaulted two people at a property in the Oneida Settlement and then fled. The accused, who are from Ancaster and Hamilton, are believed to have attended the address to complete a purchase that was initiated online, reports Blackburn News.

According to a news release, the accused have been held for bail and the investigation is continuing.

They are each facing charges under the Criminal Code of Canada and Ontario’s Highway Traffic Act, including armed robbery, possession of a weapon for a dangerous purpose and possession of over 30 grams dried cannabis (or equivalent) in a public place.

Per the federal Cannabis Act, an adult may possess up to 30 grams of dried cannabis, or its equivalent, in public. However, selling or providing cannabis to any person under the age of 18 is a crime, with a maximum penalty of 14 years in jail.

One gram of dried cannabis is equal to five grams of fresh cannabis, 15 grams of edible product, 70 grams of liquid product, 0.25 grams of concentrates (solid or liquid) and one cannabis plant seed, per the Ontario government.