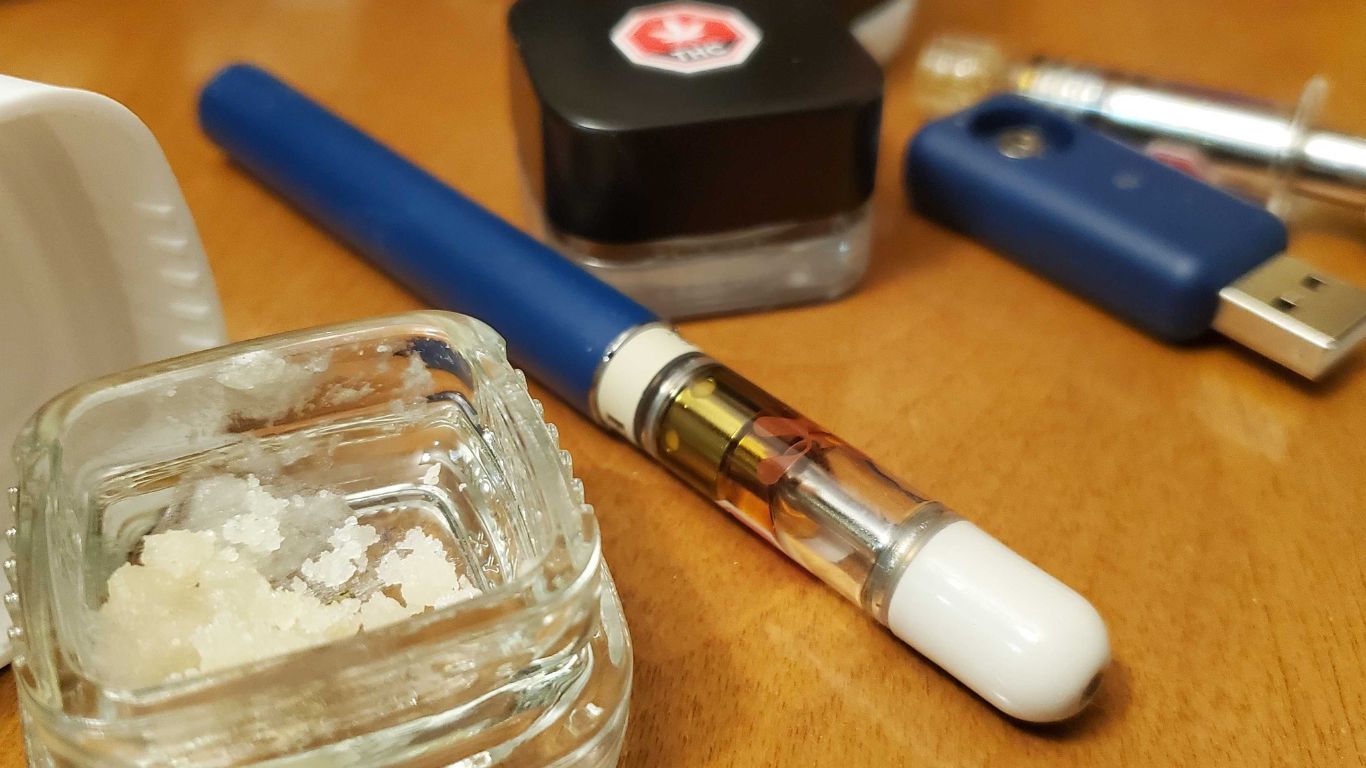 Cannabis vapes first became available in Canada’s legal market early in 2020, and recent data suggests that in the last two years vapes and extracts have taken a larger market share and eaten into flower sales.

The national data reflects this trend. Health Canada’s 2022 Canadian Cannabis survey asked consumers how they used cannabis. It allowed for multiple responses, and found that while smoking flower was still the most common form of consumption at 70% of consumers, this represented a decrease from 74% in 2021.

“In the Canadian market, along with the cannabis market at large, the popularity of flower is being eroded by newer categories,” says Headset analyst Mitchell Laferla. “In particular, pre-rolls are capturing a lot of flower’s market share.”

Specifically, infused pre-rolls are playing a special roll in this changing market, and are contributing to the overall increase of extracts and the decline in flower.

Headset, in its report Cannabis trends in 2022: A year in review, noted that infused pre-rolls  have “skyrocketed to prominence in Canada,” growing 1,426%, with all-in-one disposable vape pens growing 160%. This is helping to drive the impressive growth in extracts, which has had an up-and-down ride over the years, but which regularly recorded over 3.2 million packaged units in 2022, according to federal data.

We can see this in data from BC, where sales in dried flower are being offset by increases in other categories, with inhalable extracts up 62%.

Quebec is also seeing an increase in the number of cannabis consumers who use vapes. In 2022, 24% of consumers in Quebec used vapes, compared to only 19% in 2021.

As the market for vapes grows, so does the quality, which has been an issue for some products. While the Ontario Cannabis Store (OCS) has noted that vape sales were steady at 16% of market share for Q4 2021 (most recent data), they also observed that “complaints for vapes dropped by 29 per cent compared to the previous year.” Specifically, total complaints dropped from 1,880 to 1,336 in the quarter.

The marketplace is also being characterized by an increase in choice.

This approach seems to be working. According to recent Headset Data, General Admission vapes are in four of the top five spots for best-selling cannabis vape pens in Ontario.

“We believe our products are popular because we position them around potency, flavour, a convenient format, and keeping things fresh,” says Coates. “With General Admission vapes, we take a second step and use fractional distillation, which gets our THC levels into the 84% to 90% range—well above the typical 78% to 82% that we see elsewhere in the market.”

Coates confirms that flower, as a category, is declining in terms of market share, and that though vape demand remains strong, there is bigger overall movement in extracts, which is being driven by infused pre-rolls.

“Consumers are liking the quality and the potency of infused pre-rolls,” he says. “We think the infused pre-roll market, which is now around 27% share of the pre-roll category, could grow toward 50%, with Qwest and General Admission—two Decibel brands—playing an active role.”

Increased demand is being seen not only in direct sales of products with cannabinoids, but also in the reusable hardware that many people rely on to consume concentrates.

With regard to these products, Arora says that the trend is toward those technologies that allow for the easiest delivery.

“The potency of concentrates is at an all-time high—no pun intended,” he says. “Our products look like e-cigarettes, so they blend in when you’re out in public, and don’t require loading and reloading on the go.”

It is this ease of use, as well as potency, that adds to the appeal of vapes, with the products also being well-suited to the demands of the Canadian climate.

“We see vape pen demand as being a need state, or occasion-based, as opposed to having a demand profile for a specific demographic,” says Coates from Decibel. “It’s more discreet, with controlled dosage, which lends itself to indoor use during winter.”