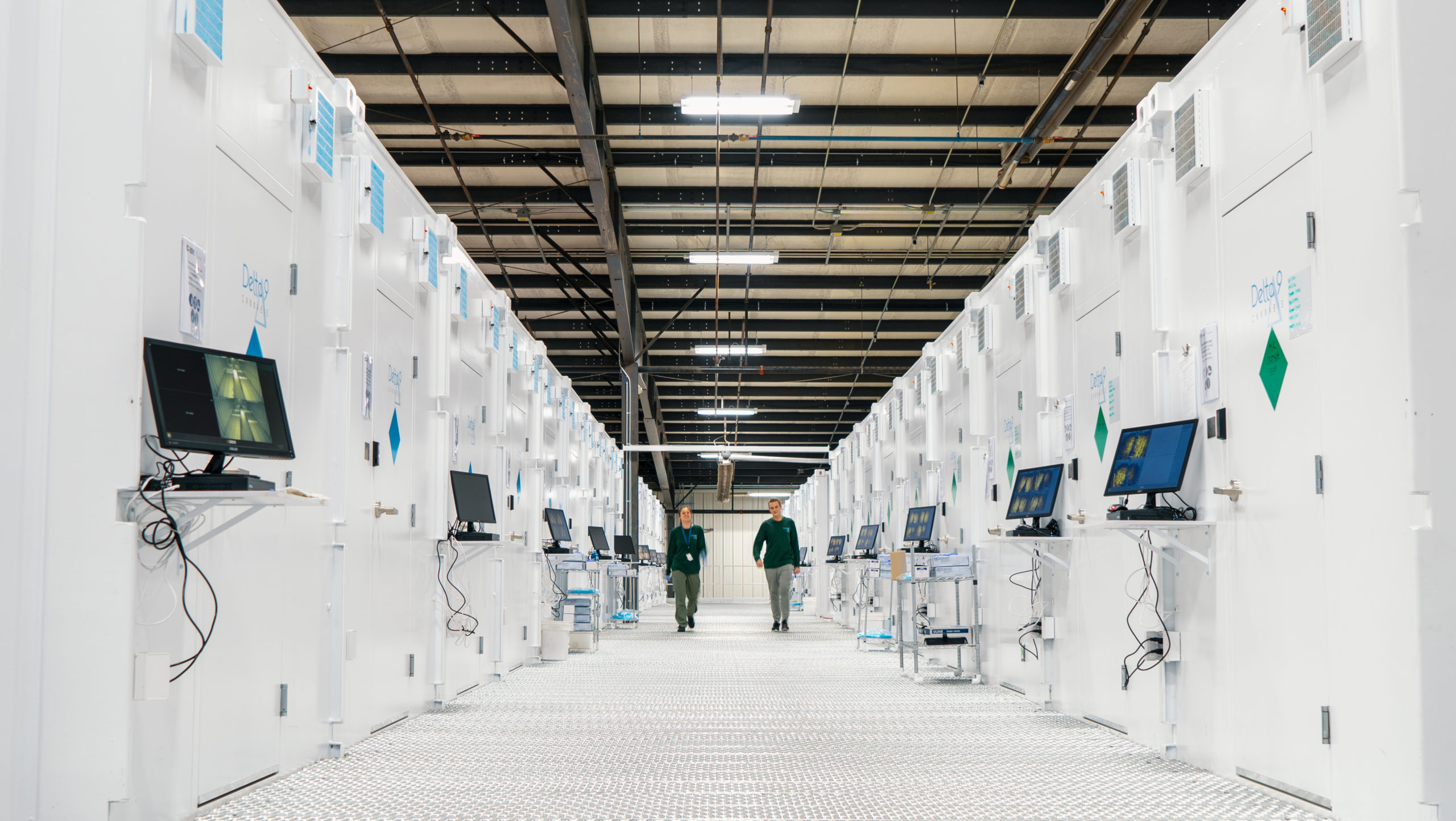 Delta 9 Cannabis will be cutting capacity at their Winnipeg-based facilities by 40%, and laying off around 40 staff in an effort to cut costs.

The layoffs will be temporary, the company says in a press release. The cuts are being made to lower costs and save between $3 and 4 million in 2023 as the company seeks to compete in an increasingly competitive cannabis market.

“Delta 9’s retail operations have achieved profitability and positive operating cash flows over the past several years,” Delta 9 chief operating officer Mark Jonker said in a statement. “Our cultivation and wholesale cannabis operations have struggled with profitability due to continued price and margin compression in the Canadian cannabis market. Our decision is designed to significantly reduce costs and to chart a near-term path to becoming positive cash flow from operations.”

Delta 9’s retail stores will not be affected by the cuts.

“We recognize that in the current market environment we need to make near-term strides to improve profitability across our operations,” the company’s chief financial officer Jim Lawson added. “The board of directors and executive have also agreed to reducing compensation as part of their commitment to achieving positive cash flows from operations in the current fiscal year.”

Delta 9 Bio-Tech Inc, the company’s subsidiary, is a licensed producer of medical and recreational cannabis and operates an 80,000-square-foot production facility in Winnipeg, Manitoba, Canada. Delta 9 owns and operates a chain of retail stores under the Delta 9 Cannabis Store brand.

“I would like to thank the employees affected by this decision for their invaluable contributions to Delta 9’s success and growth,” CEO John Arbuthnot concluded. “This was a very difficult decision, but it is a key component of executing on our strategic plan and one we believe best positions Delta 9 for profitable growth.”