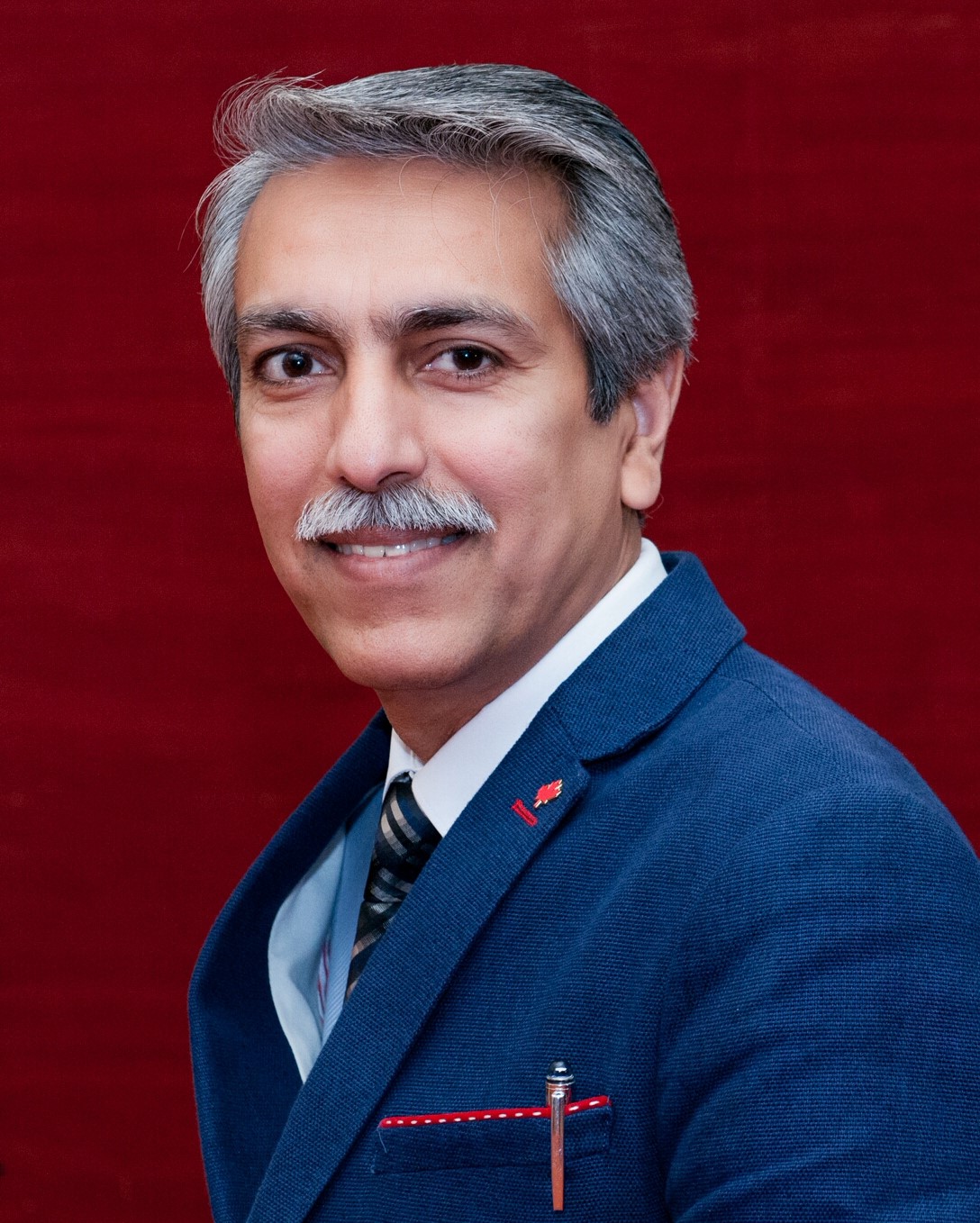 Dr. Khoja is stellar and virtuoso discovery scientist who brings sagacious and vibrant entrepreneurship within high-tech scientific sector. He received his doctorate (Ph.D.), with honors in “Molecular Biology and Genetic Engineering” from a French Ivy league: INP-ENSAT. He had his Post-doctoral training from the Michigan State University a US land grant university. Soon after, he was appointed as a Research Faculty for Virginia-Tech, University of Wyoming & Texas-Tech University-Health Science Center, respectively. A prolific author, Dr. Khoja published numerous articles, reviews and books on pharmacological research during his over 18 years of professional career in Health, Pharma and Nutraceutical industries on a broader vision to drug discovery for remedial, salubrious and sanative remedies in peer-reviewed journals. In 2011, his work was honored by the United Nation’s-FAO. He possesses a comprehensive knowledge of the pharmaceutical and dietary supplements industries. His extensive industrial experience spans from advising, innovating & developing cutting-edge projects. His expertise in science, & policy domains have led to a distinguished career in scientific research, and business development.

Dr. Khoja has held various senior levels executive and senior research positions at various biotech companies where, he was overseeing companies’ core research and product development to commercialization from natural herbs and several plant based compounds for unmet medical needs.

In 2010, he founded ‘LeoFric Consultants, Inc.’ which help design highly targeted knowledge-based solutions to address the global client’s challenges. Early in 2014, he Co-Founded InMed Pharmaceuticals and directed Botanical Drug Research and Development for their pre-clinical stage novel therapies into the extensive pharmacological application, which then became public and helped in raising over $90 Million in market capital. In 2015, he was appointed to act as a Vice President of Innovation and Scientific affairs for a publicly traded company Affinor, Inc.