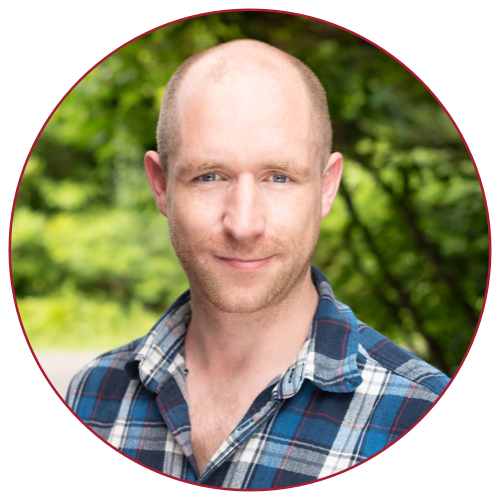 Mark is the founder and CEO of the Wildfire Collective, the President of the Ontario Cannabis Association, a passionate medical cannabis advocate, cultivator and industry veteran. Wildfire is Canada’s first network of sustainable, small-batch, organic cannabis farms. 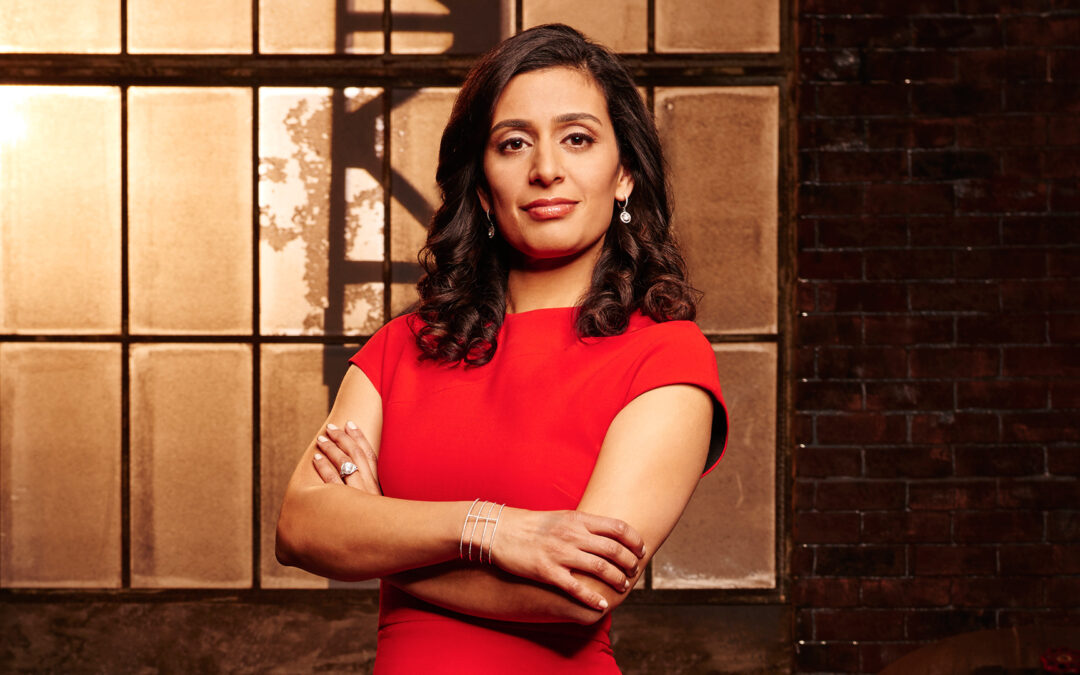 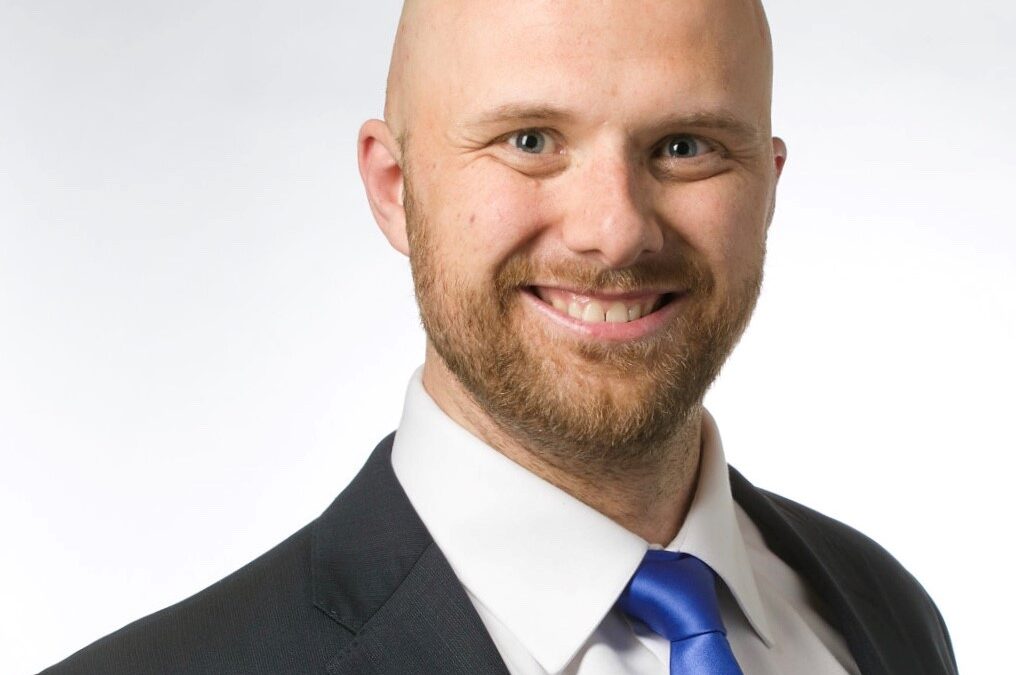 Paul Pedersen is co-founder and CEO of Nextleaf Solutions (CSE: OILS), the first public company to be issued a U.S. patent for industrial-scale extraction & purification of cannabinoids. Nextleaf owns a portfolio of 3 issued and 24 pending patents pertaining to the company’s unique, industrial-scale process of extraction purification of cannabinoids, and formulation of THC and CBD based products. Paul has been focused on the cannabis industry since 2013. He holds a MBA in Finance from the Eli Broad Graduate School of Management at Michigan State University.

IQDEMY, is as an agile and innovative individual, who manages the environment of change and ambiguity, creative thinker, values diversity and fosters a culture of performance and accountability, encouraging and rewarding fresh ideas and holistic thinking.
Having 3 Diplomas (Psychology, Marketing, MBA) and more than 20 years of experience in different industries gives a strong ability to build the bridges between new technologies and markets.
Agro Industry is a new project for Nano technologies in IQDEMY. The aim is to introduce new organic and green way to increase crop yield without chemicals but with nanoparticles and new green technologies. Meet a new solution “Codable Quantum Dots”. You choose what to boost during growing a plant. 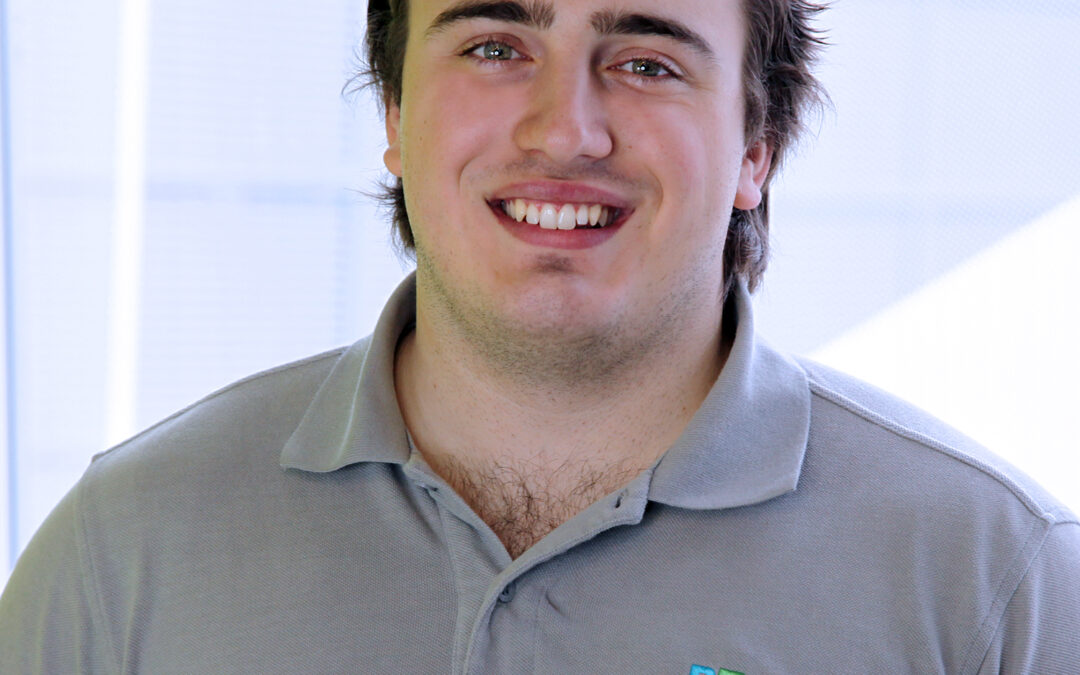 Joseph is the Co-Founder and CTO of Blade Filters. Blade Filters has created the world’s first, and only, zero-waste carbon filters.

It’s through their simple, yet innovative, design of a replace carbon cartridge that they have been able to save customers an average of 20-30%, reduce the amount of time required to change the filter from 30 minutes down to five, and converted a 100% wasteful process into 0%, all while delivering a higher performing solution. 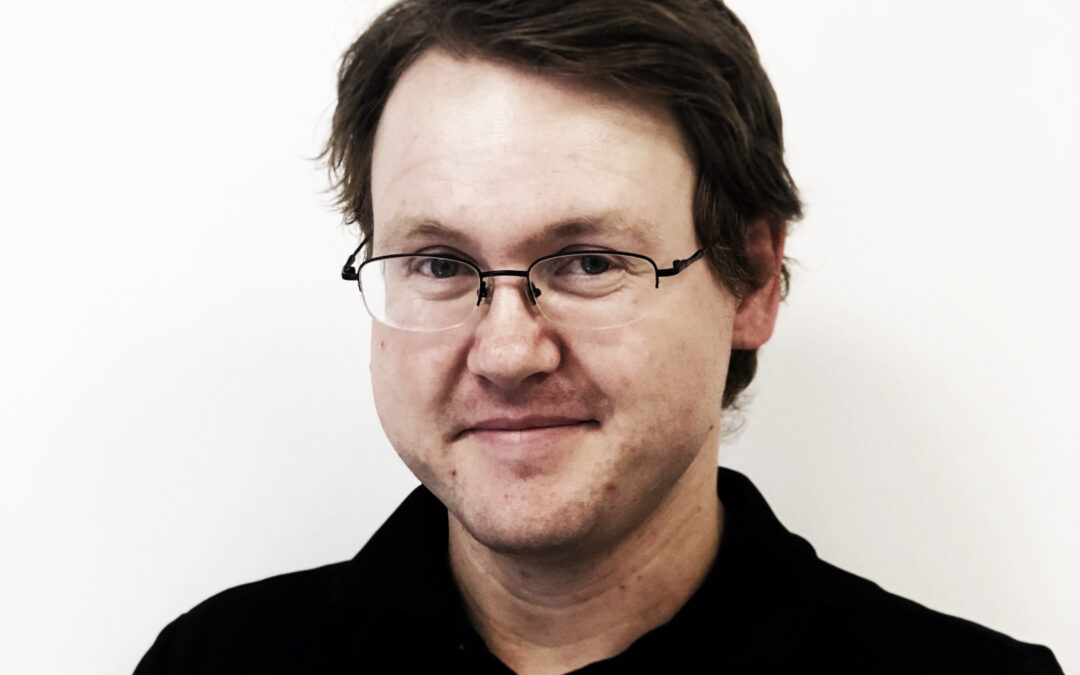 Meurig has been working in the legal cannabis industry since 2017. He began his career at Broken Coast Cannabis, where he was quickly promoted to Grow Associate. Meurig joined Zenabis with a host of experience under his belt, including nutrient schedule design and implementation, integrated pest management response, creating and implementing mother cycle schedules, and monitoring mother room environments. As Mother Supervisor, he relies heavily on his many years of experience as an arborist, integrated pest management specialist, and plant healthcare specialist to ensure compliance at every level. Meurig is an ISA certified Arborist and a Canadian Institute of Forestry member since 2016. 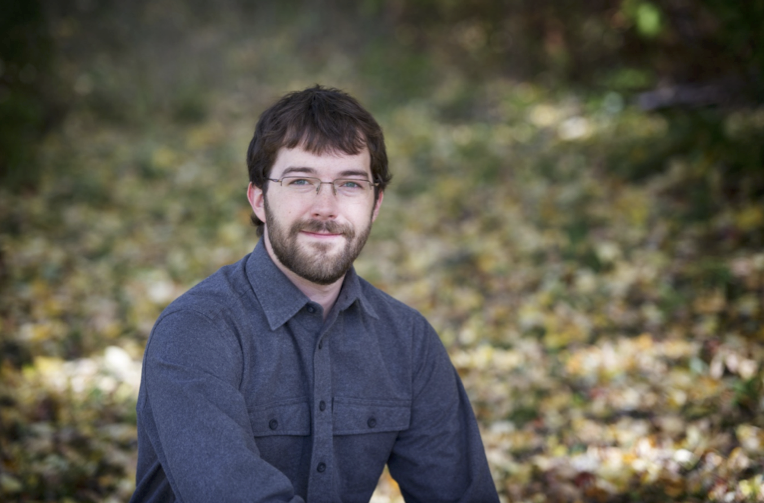 Jonathan is the master grower and facility manager for Edenbrooke, a new medical cannabis producer located near Brantford, Ontario. Jonathan received his MSc. from the University of Guelph where he studied medical cannabis irrigation strategies under Dr. Mike Dixon in the Controlled Environment Systems Research Facility (CESRF). He is the first person to attain a graduate level degree in cannabis production in North America. He also completed his undergraduate degree at the University of Guelph in Environmental Engineering where he studied in fields including soil mechanics, water filtration, and fluid mechanics. Jonathan gained experience working in agriculture as a soybean research assistant for Monsanto Canada where he was involved in large-scale agriculture and research for soybean breeding programs. During his MSc., he worked for ABcann Medicinals as a Horticultural Technician and Researcher gaining valuable experience in all aspects of medical cannabis production under the Health Canada ACMPR. After working for ABcann, Jonathan worked as the director of cultivation at Medz Cannabis Inc. helping build the company from the start and attaining their cultivation license. 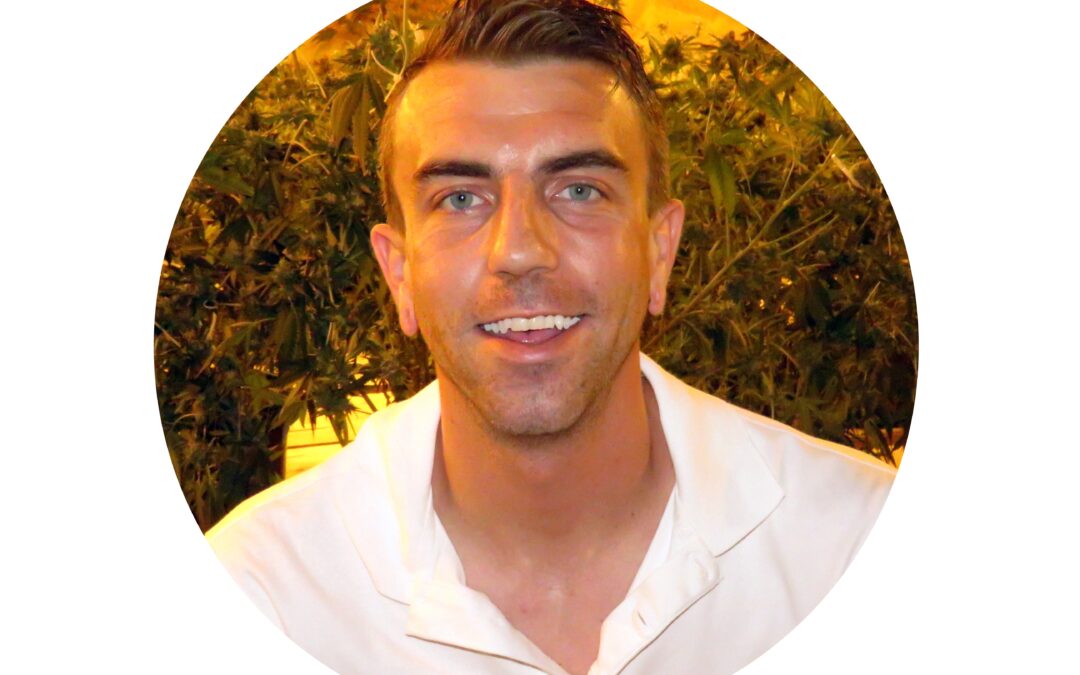 Mitchell Kennedy is an entrepreneur of the cannabis industry. Having originally founded Humboldt County LaboratoryNutrients and testing facility. He has been testing the genetic limitations of cannabis for the last 14 years. Running side by side test on equipment, genetics, nutrients and environmental stresses. Best known in the community for his grow classes at Home Grow Op hydroponics. 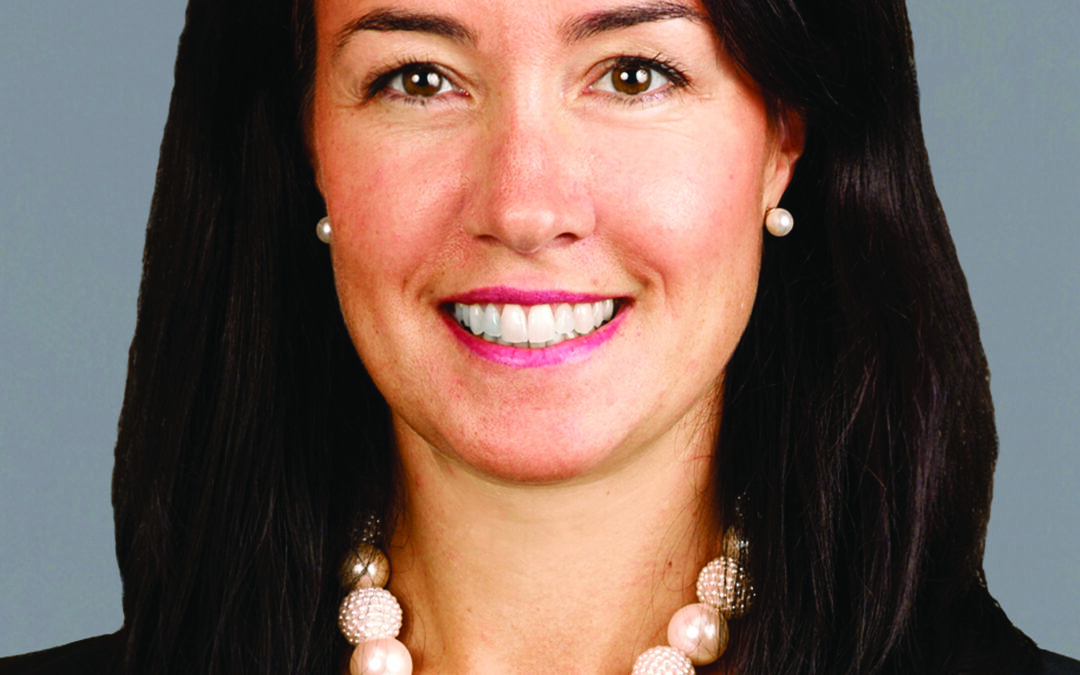 Alison Hayman is a partner and Co-Chair of the Intellectual Property Group at Cassels Brock & Blackwell LLP and a Registered Trademark Agent. Alison advises clients on the protection, enforcement and licensing of all forms of intellectual property and manages the Canadian and international trademark portfolios of a wide of range of businesses, including major retailers, automotive manufacturers and fashion brands. Alison also advises on mergers and acquisitions, corporate re-organizations and other corporate transactions involving intellectual property assets. With the emergence of the legal adult-use cannabis market in Canada, Alison has become a leading advisor to licensed producers, media platforms and retailers in the cannabis sector in the areas of branding, promotion, intellectual property licensing and other regulatory matters. Alison received her Bachelor of Laws (LL.B.) at the University of Victoria and her Master of Laws (LL.M.) at the London School of Economics. 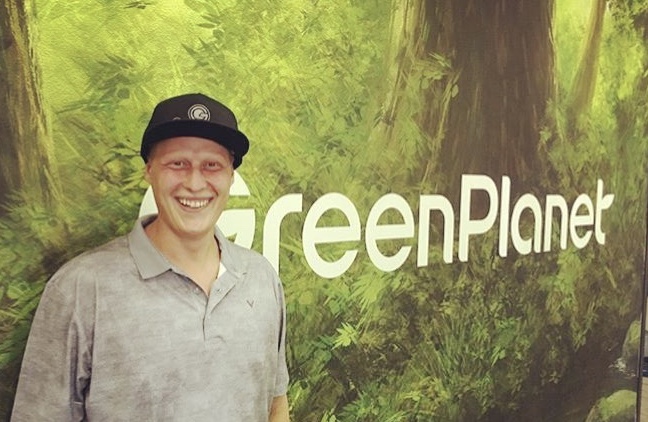 Throughout the past two years, I’ve been working within the cannabis industry as a cultivator and a proud member of Green Planet team. Green Planet Wholesale and Green Planet Nutrients are two companies based within British Columbia that cater to the craft grower. (Cannabis Grower)
Green Planet Wholesale Ltd. specializes in the wholesale distribution of quality impact products for the indoor gardening, hydroponic, and hobby greenhouse market.
Green Planet Nutrients Ltd. produces nature-inspired nutrients that improve the lives of the people who grow with them. It is for this reason specifically that they produce the market’s best.
It has been an amazing experience working for an industry leader and the amount of knowledge I’ve attained from the years is invaluable and tremendously rewarding. Craft growing is a community affair and it is here where I’m happy to pass along my years of knowledge to our fellow or new growers. Growing your four shouldn’t be a tedious journey but an experience of a lifetime.