Ed Rosenthal, the Guru of Ganja returns to Grow Up

Ed Rosenthal, the Guru of Ganja returns to Grow Up

We are proud to have Ed Rosenthal, the Guru of Ganja, back to our show. Ed has been a long time supporter of our event and was the First Grow Hall of Fame inductee in 2019. 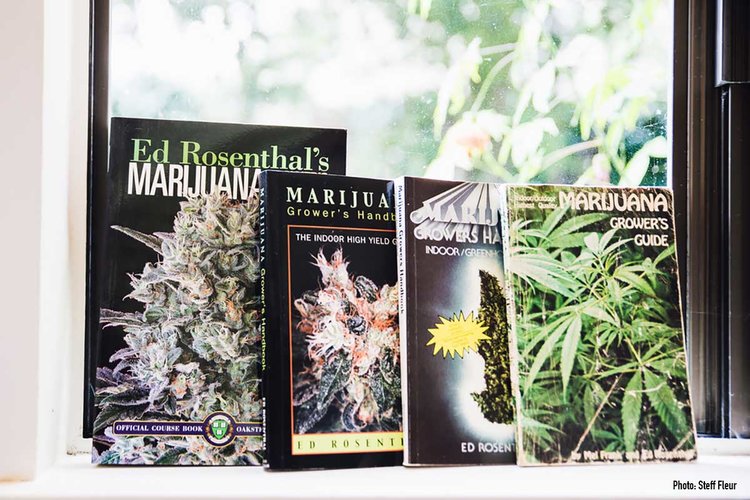 “The Guru Of Ganja”

As one of the co-founders of High Times Magazine, Ed writes the much loved and long-running cannabis column, “Ask Ed.” The column continues to be published internationally.

Ed is the founder of many successful socially responsible cannabis organizations, including; Quick Trading Publishing, focused on continuously researching and publishing the most accurate, up to date cannabis education,  Quantum 9, a marijuana consulting and technology company, Green Aid: The Medical Marijuana Legal Defense and Education Fund, a 501(c)(3), the International Cannabis Business Conference, and The Hash Marihuana & Hemp Museum in Amsterdam.

As an internationally known cannabis activist and advocate, Ed views marijuana law as a crucial social issue: one that hit him personally.  In 1999, Ed was appointed, “Officer of the City of Oakland”, directed to cultivate cannabis for patients. Three years later, the federal government shut down his city supported facility. Ed was arrested, and put on trial twice for marijuana cultivation in federal court. Ed’s highly publicized trials shifted public opinion in favor of state medical marijuana laws, highlighting for many the fact that marijuana laws have become more harmful to society than the behavior they were intended to regulate. 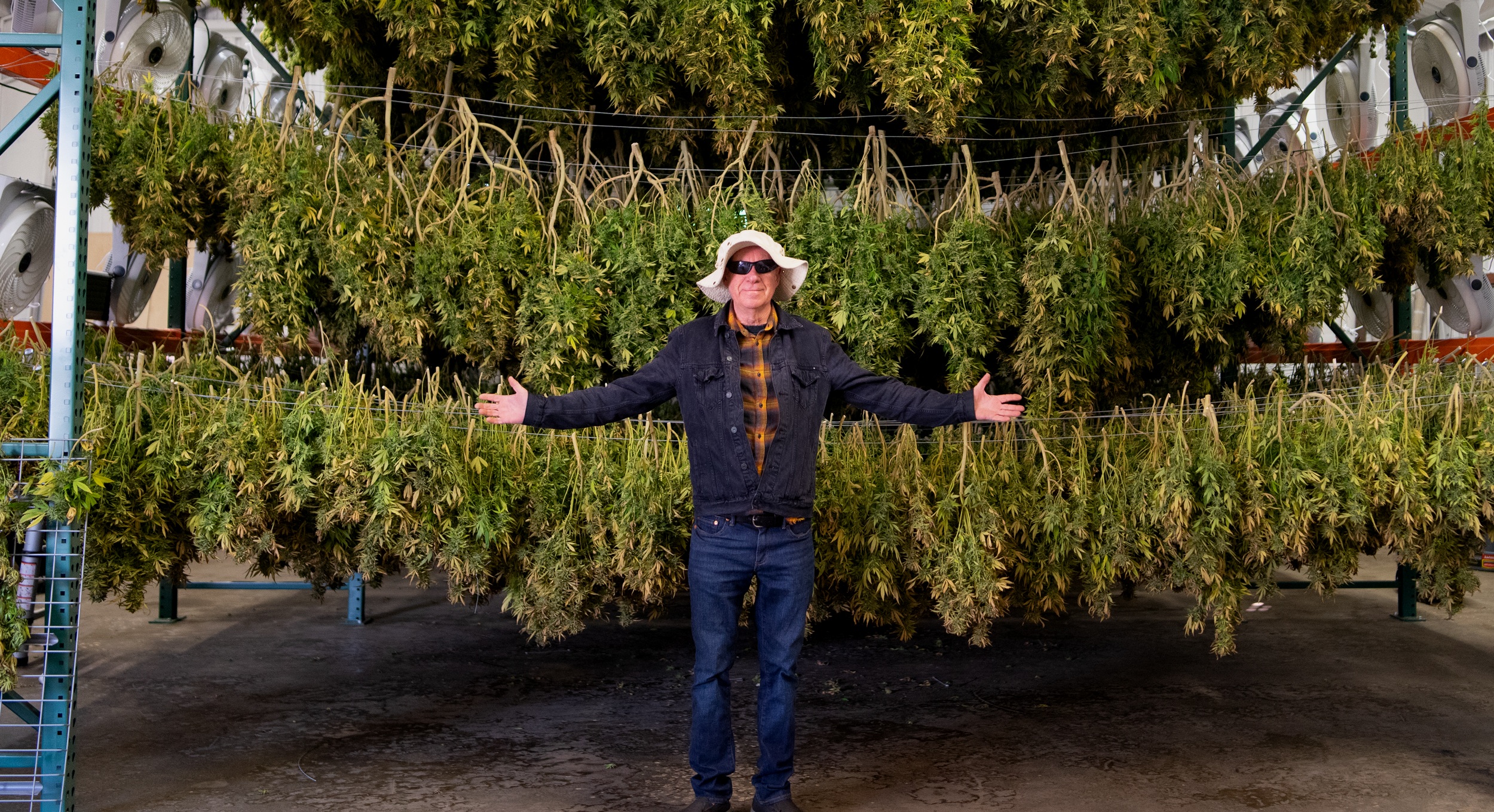 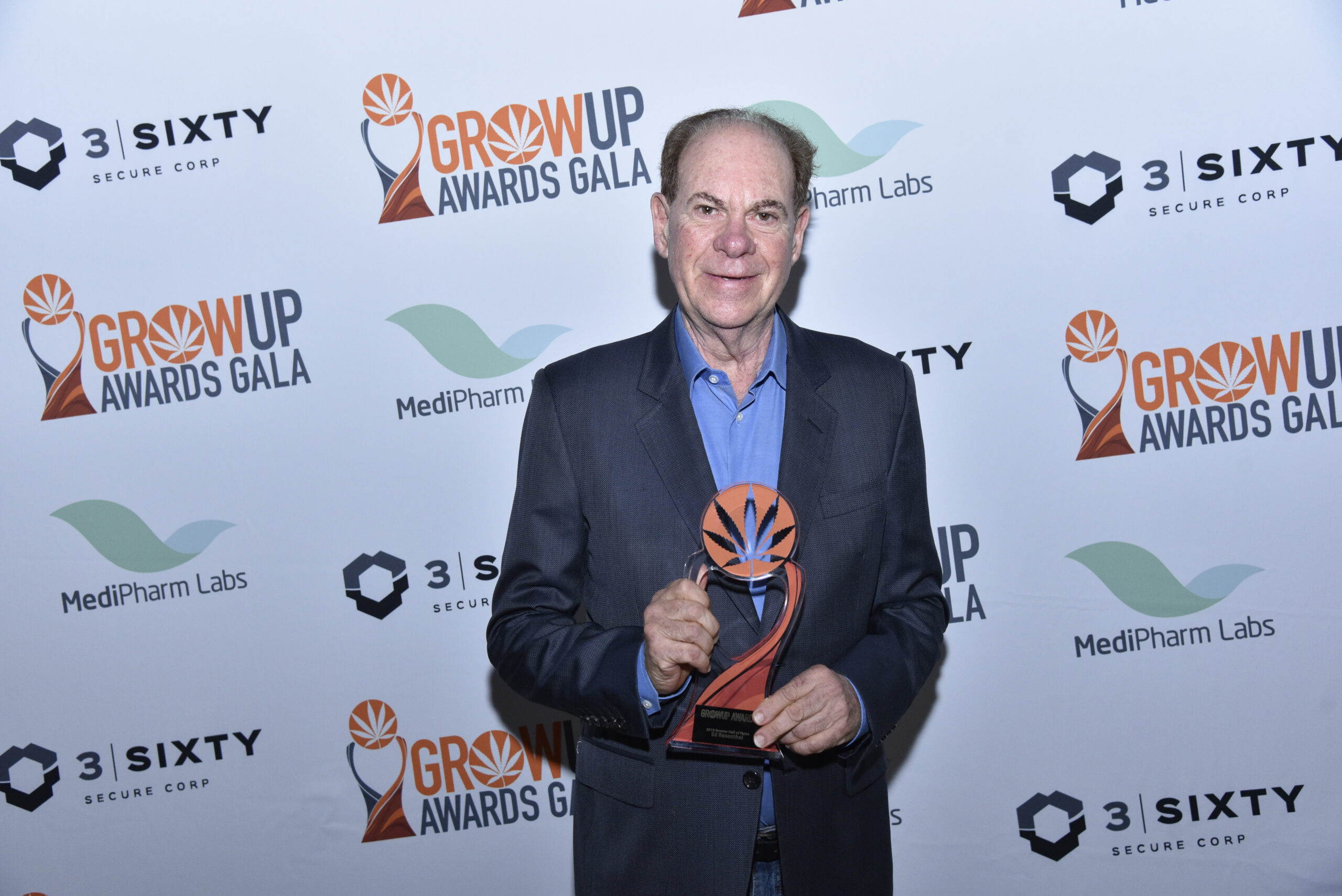 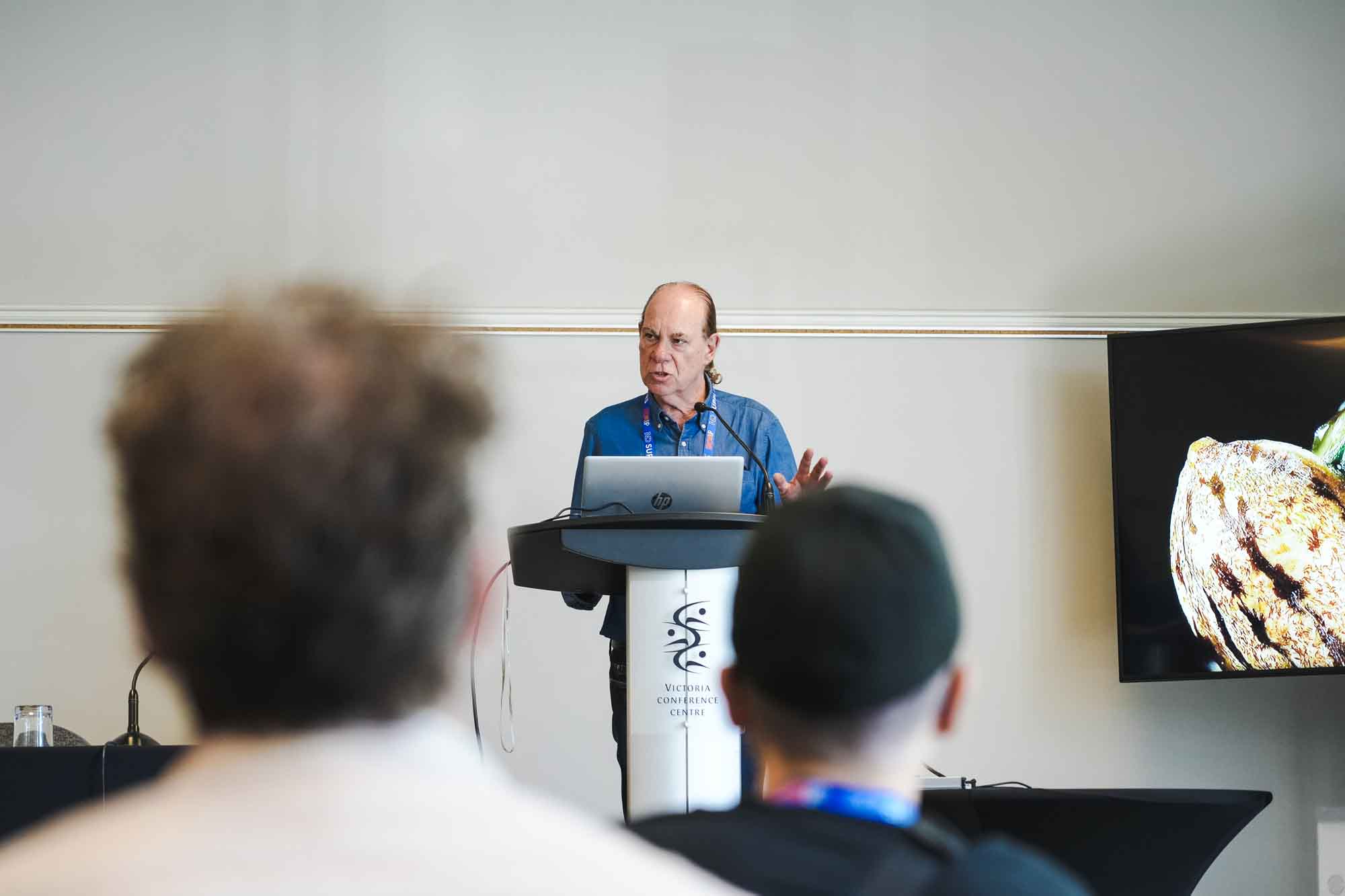