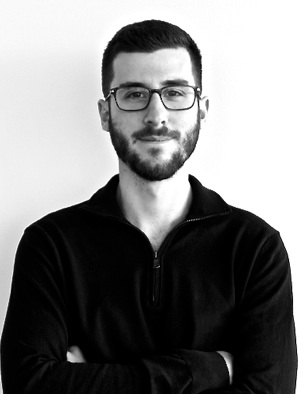 Aaron is the founder and CEO of Stoic Advisory Inc. (Stoic). Stoic is a Toronto-based consulting firm focused on providing corporate finance advisory services to companies within the global cannabis industry. Prior to founding Stoic, Aaron was an Investment Analyst at Interward Asset Management, a specialist investment firm based in Toronto. While there he played an active role in capital allocation including investments in the cannabis sector.

Prior to Interward, Aaron spent over four years at Dundee Capital Markets (now Eight Capital), starting as a Research Associate in the mining sector before moving on as an Analyst covering Medical & Recreational Cannabis companies. Aaron pioneered research coverage of the Medical Marijuana sector, becoming the first Analyst in Canada to cover all public licensed producers as well a US-based operator. He has been frequently quoted in the press, including, The Financial Post, Bloomberg, Reuters, and Financial Times.

Aaron holds a CFA designation and obtained his Honors Business Administration (HBA) degree from the Ivey School of Business at the University of Western Ontario, with a focus in finance.