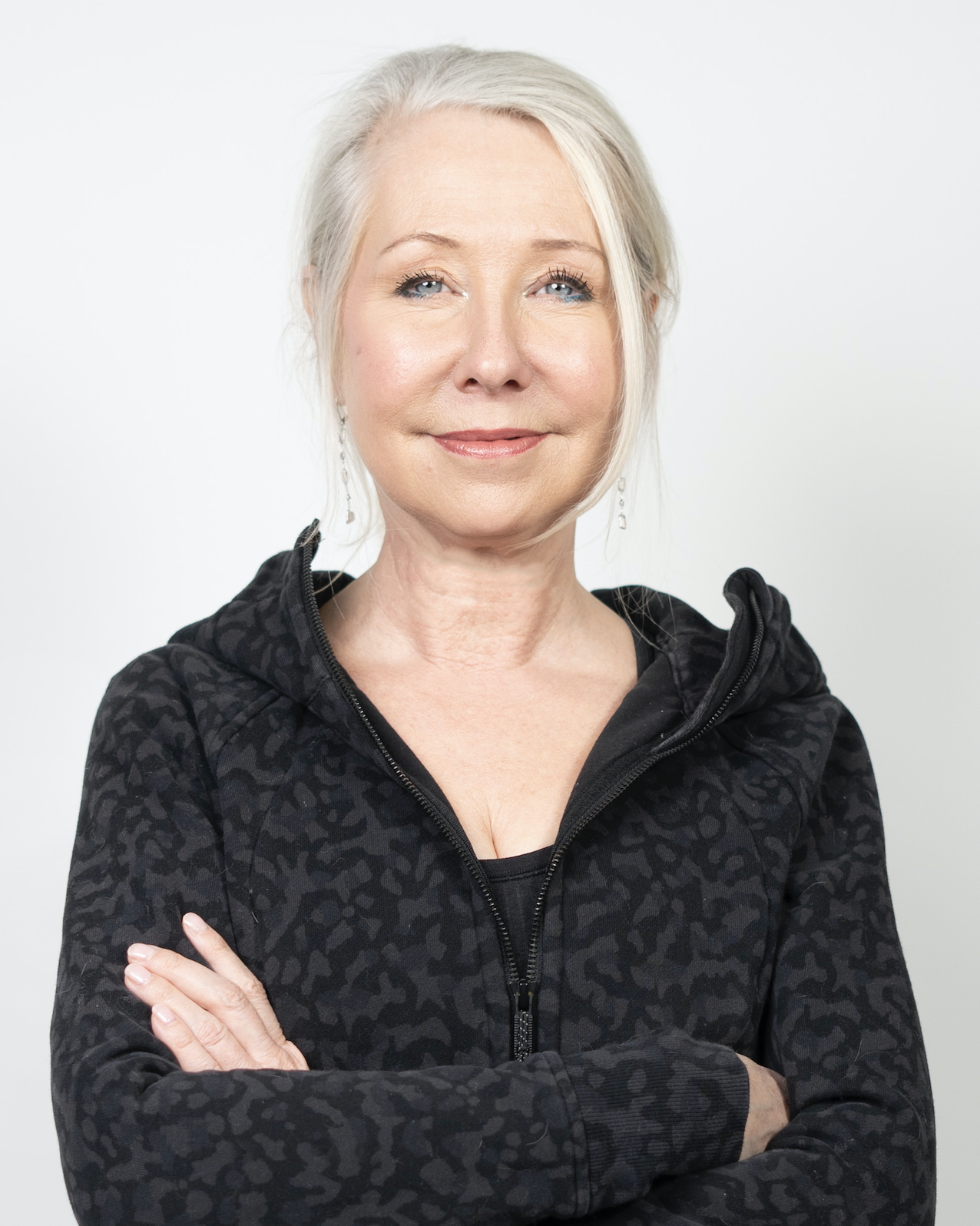 Since leaving her legal career, she founded and operated numerous companies in emerging industries. She began North America’s first chia company and owned and operated one of North America’s first hemp and superfood companies. She has published two best selling health and wellness cookbooks. Ann has a popular Tedx Talk that has been watched over 750K times and translated into both American sign language and Arabic.

Ann is an active director of Red Light Holland Corp, a legal producer and distributor of psilocybin truffles within the Netherlands. Ann is also the Director and Chair of the Special Committee for InstadosePharma Corp., the world’s largest cannabis processor. She is also an advisor to Oasis Adaptogens Inc. a functional mushrooms and adaptogen company that produces consumer-packaged food and plant-based supplements.

Ann is currently the Founder and CEO of Edica Group Inc. (cob. as Edica Naturals), a natural and plant‑based supplement and topical beauty product company.