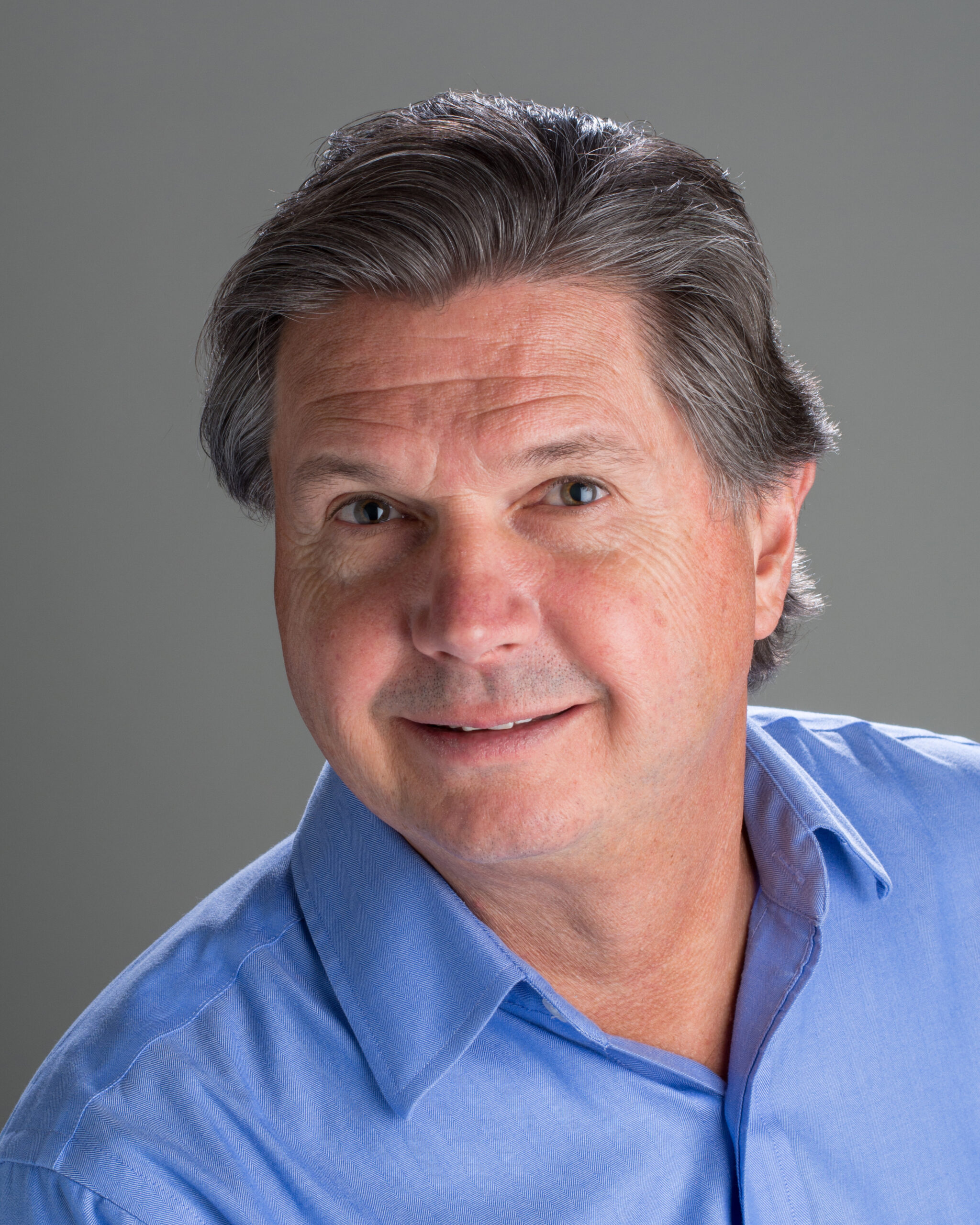 Bill started working in the Greenhouse industry at 15 and has never looked back. Now, with over 4 decades of growing experience, he is turning this hard earned knowledge into the training of qualified Cannabis growers.

Upon completion of his MSc, he was hired to turn around a struggling 450,000 square foot Greenhouse in Nova Scotia. As Production Manager, Bill transformed the operation from top to bottom by training growers, writing production plans and building a team atmosphere over a five-year period. Subsequently, he purchased Anmar Greenhouses in Fenwick, ON with his wife Linda. There, Bill developed protocols to be compliant with the CFIA’s Greenhouse Certification Program, introduced IPM, installed irrigation methods to be environmentally compliant and expanded the operation.

After 11 years of successful operation at Anmar Greenhouses, Bill decided to enter the education field in order to train the next generation of growers. In 2007, he started teaching in the Greenhouse Technician Program at Niagara College Canada (NC), of which he is now professor and coordinator.

Four years ago, Bill started providing advice to groups considering entering the Cannabis industry and he has continued to be highly involved. Working with a phenomenal team at Niagara College, and valuable input from LPs, Bill was instrumental in the development of the Commercial Cannabis Production program at NC, which will commence in September 2018.

Bill has recently launched Achene Consulting, which provides expert growing advice to the Cannabis industry. He is also Special Graduate Faculty in the Plant Agriculture department at the University of Guelph.