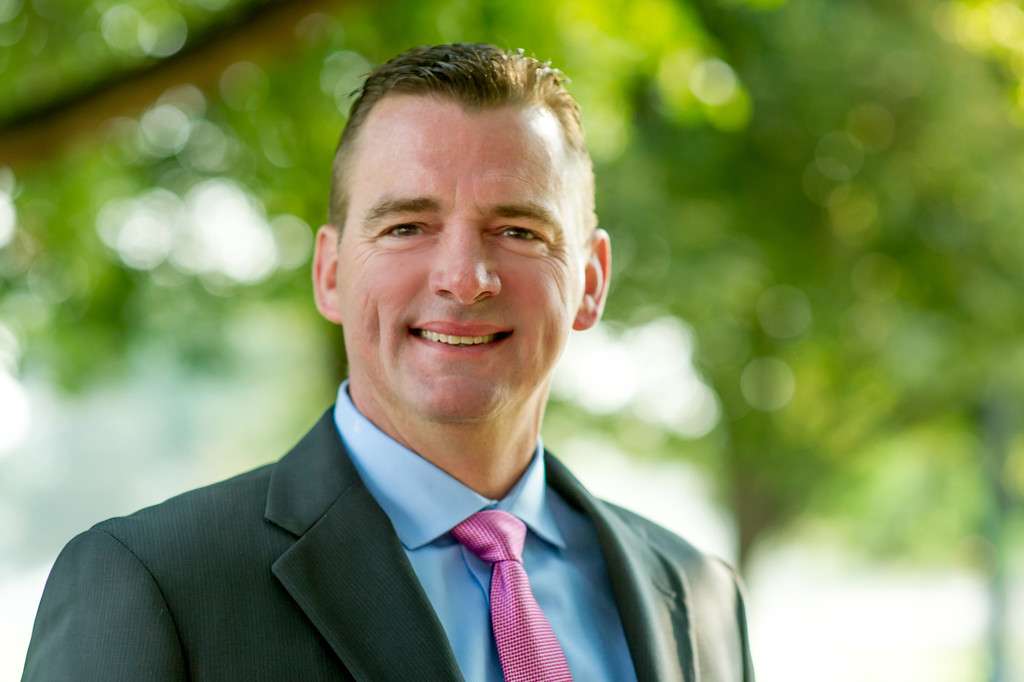 Brent has over 20 years of legal, finance and executive-level management experience at numerous small and large-sized growth companies, law firms and investment firms. He has managed, executed and participated in over $2 billion in capital raising, private equity, venture capital and M&A transactions. He has assisted in the oversight, management and
compliance of multiple investment funds with up to $100 million in assets under management. He routinely advises entrepreneurs, investors, executives, operators, fund managers and companies regarding entity formation, transactions, capital raising, structure, finance and operations. Brent is also an advisor and mentor to numerous companies and
investment funds in the cannabis industry.
In his legal practice, Brent specializes in the representation of closely-held entities and emerging growth companies through the whole business life cycle, including entity selection, formation, equity and debt financing transactions, acquisitions and the eventual transfer or sale of the business. In addition, Brent advises on capital raising transactions working extensively with companies looking for capital as well as venture capital and private equity funds. Brent also serves as outside general counsel to clients in support of operations, capital raising, corporate governance, commercial transactions, contract drafting and negotiation, intellectual property and general business matters.
Brent began his legal practice at a leading Silicon Valley high-tech, emerging growth law firm where he worked with venture capital firms and emerging growth and technology companies focusing on capital raising transactions, mergers & acquisitions, securities, public offerings and general corporate matters. He then joined a leading Denver-based law
firm where he represented public and private companies as well as venture capital and private equity firms.
Brent is a graduate of the United States Air Force Academy and served on active duty in the Air Force for five years, rising to the rank of Captain. He also holds a JD from the University of Colorado and an MBA from the University of Nebraska.