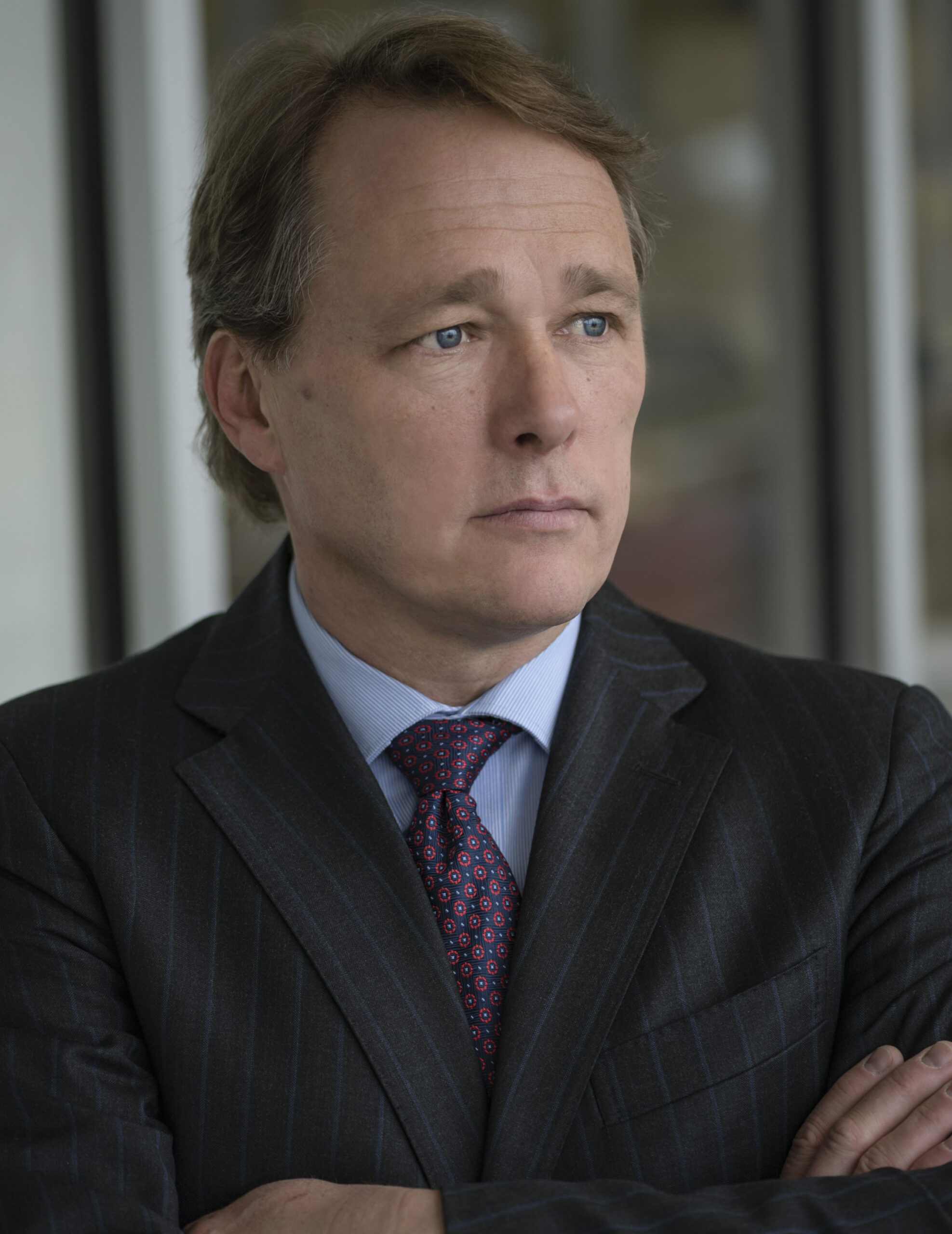 Mr. Linton is the founder of Canopy Growth Corporation (CGC) and co-founder of Tweed Marijuana Incorporated. Canopy Growth was the first cannabis company in North America to be listed on a major stock exchange (TSX, July 2016) and included on a major stock index (S&P/TSX Composite Index, March 2017). Bruce’s experience as a founder, CEO, and Board member across a wide variety of enterprises has influenced the positive start of Canopy Growth, which to date has enjoyed market support for capital raises of over $6 billion including a $5 billion CAD investment by Fortune 500 beverage company, Constellation Brands (NYSE:STZ).
Bruce’s focus has been driving the Company’s overall strategy including its Canadian and international expansion efforts as well as laying the groundwork for the Company’s future move into cannabis-based consumer products including cannabis-based medicines, with the founding of Canopy Health Innovations, and into cannabis-based beverages, through a strategic partnership with Constellation Brands. After beginning his career at Newbridge Networks Corporation, he has since held positions that include General Manager and Re-Founder of Computerland.ca, President and Co-Founder of webHancer Corp, and part of the establishing team at CrossKeys Systems Corporation. He was also part of the leadership team for the NASDAQ/TSX initial public offering at CrossKeys. He is the past Chairman of the Ottawa Community Loan Foundation past Board Member and Treasurer of Canada World Youth, past Board of Governor for Carleton University, past President of the Nepean Skating Club, and past President of the Carleton University Students Association.