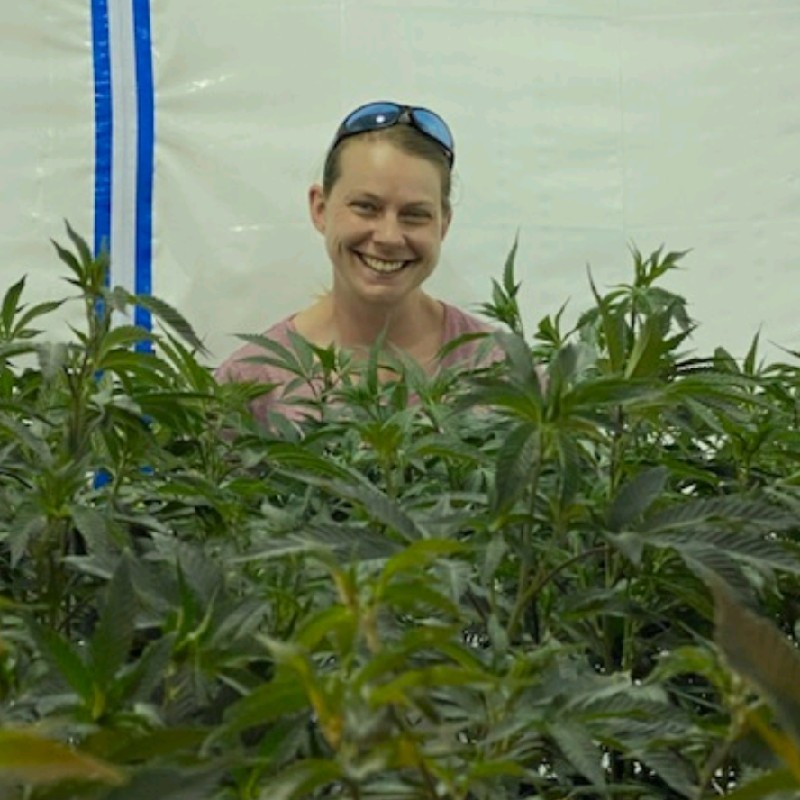 Caitlin has been in the cannabis industry since 2010, starting her journey as an early participant in the Vancouver dispensary scene where she produced bubble hash, shatter, edibles and infused beverages. She is a co-founder of High Fidelity, a highly sought-after brand with a focus on cultivars for solventless production.

Caitlin has always been an advocate for hash over solvent based products. She was an early adopter of the rosin revolution on 2015, creating some of the first flower and kief rosin in Vancouver dispensaries. Caitlin has since remained at the cutting edge of solventless extraction technology, equipment and techniques. She developed and ran the solventless lab for a Canadian Licensed Producer and has consulted for several others.

Today, Caitlin is working on bringing High Fidelity to the Canadian licensed retailers by early 2023.