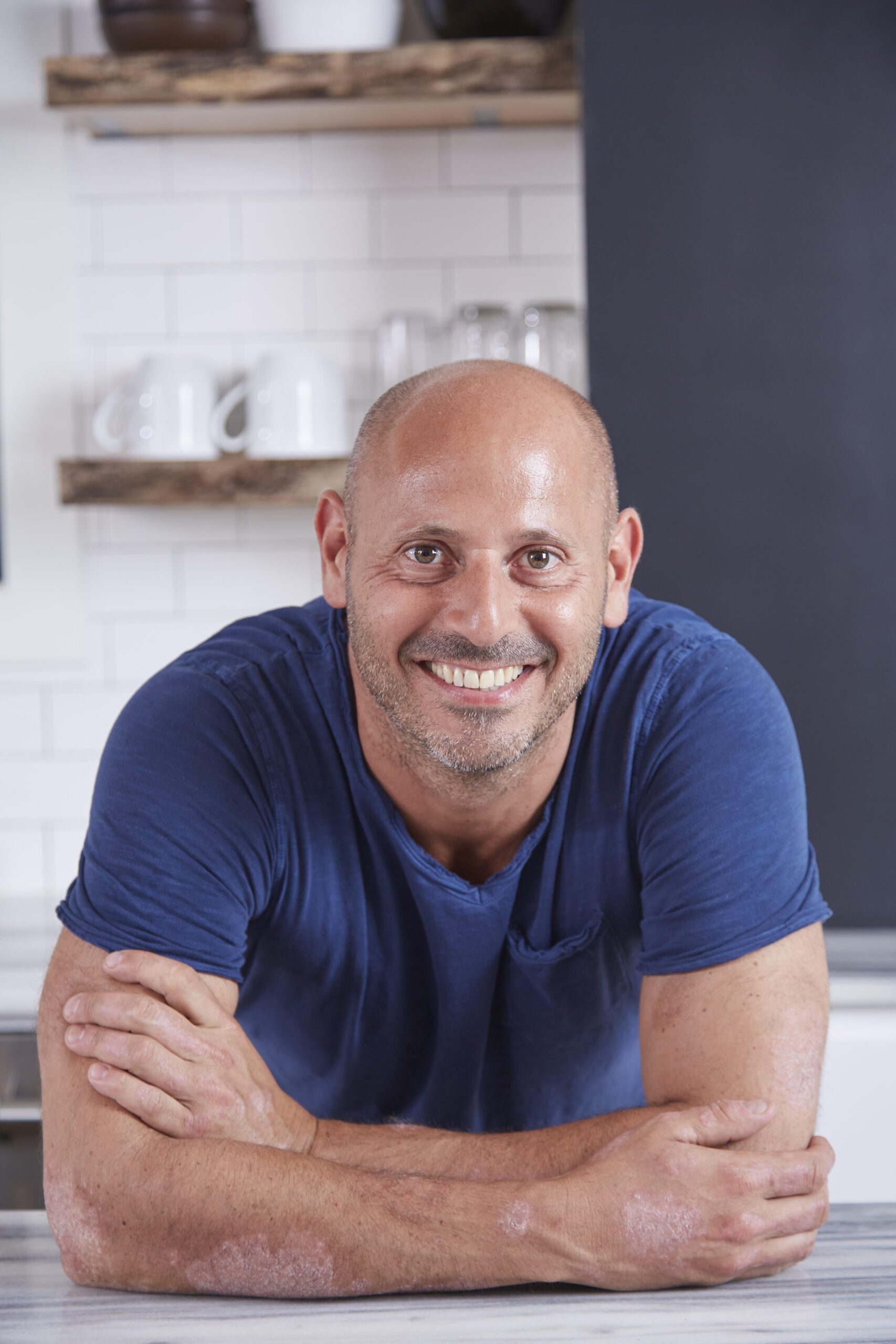 Jordan’s unique culinary journey began over campfires in Northern Ontario and progressed to the kitchens of some of the top chefs in the culinary world. At the age of 12, Jordan was diagnosed with Psoriasis, an often debilitating autoimmune disease. Subsequently every decision he made since that diagnosis revolved around his health. In 2014, fed up with dealing with the effects of his Psoriasis, Jordan sought the help of a naturopath; from this one meeting he removed gluten, dairy and refined sugar from his diet and began taking natural supplements and consuming cannabis. Jordan’s life changed almost immediately; within sixty days thirty pounds melted off his body and his Psoriasis became manageable.

With a renewed focus on food, health and wellness; Jordan offers 15 course tasting menus in his private dining space highlighting simple, seasonal ingredients prepared with love. Jordan is a cannabis advocate and cites the use of cannabis as a pillar for his health. Jordan is most proud of his philanthropic endeavours advocating for mental health, Psoriasis, and his involvement with several Foundations.