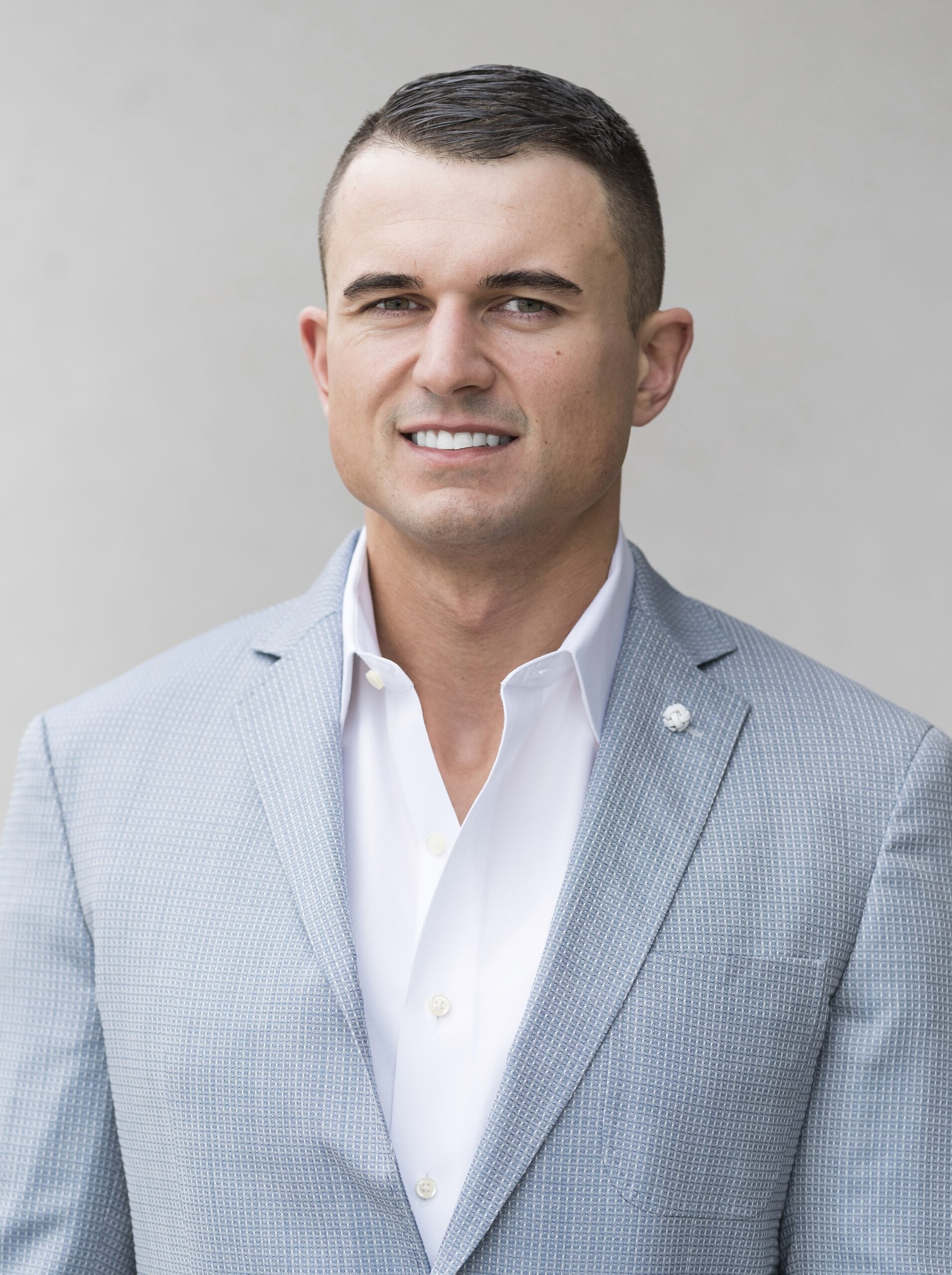 Chris Jones is a cannabis industry professional involved in strategy, leadership, finance, operations, negotiations, and closing deals. He’s been in the cannabis industry for several years, where he first started at a publicly traded company listed on the Canadian Securities Exchange called Origin House. While there, he actively led/supported six acquisitions and multiple investments in Canada and the US, with the largest one coming near the end of his tenure when the company announced it was being acquired by Cresco Labs (CL) for $1.1 billion.

Since then, he had a successful exit in 2020 from his first cannabis retail corporation where he sold some of the first licensed stores in Ontario. Now he is focused on his new cannabis retail venture called CANNABIS XPRESS, where he has many profitable locations across Ontario, including the smallest licensed store in the country. The business strategy and concept for CANNABIS XPRESS is to open stores in underserved small-medium sized cities, with a focus on efficiency, low operating and buildout costs, small store square footage, convenience, and a limited core product assortment.

Chris is also a professor at two Colleges, where he teaches Masters, Undergraduate and Certificate Classes. The first is LIM College in New York, where he teaches three courses, and the second institution is George Brown College, where he developed a course called Cannabis Business Strategy, which includes a lineup of coveted guest speakers such as Bruce Linton. Outside of the cannabis industry, he is a special advisor to a psychedelics company and competes undefeated in Muay Thai. He also obtained his MBA from McMaster University’s DeGroote School of Business.