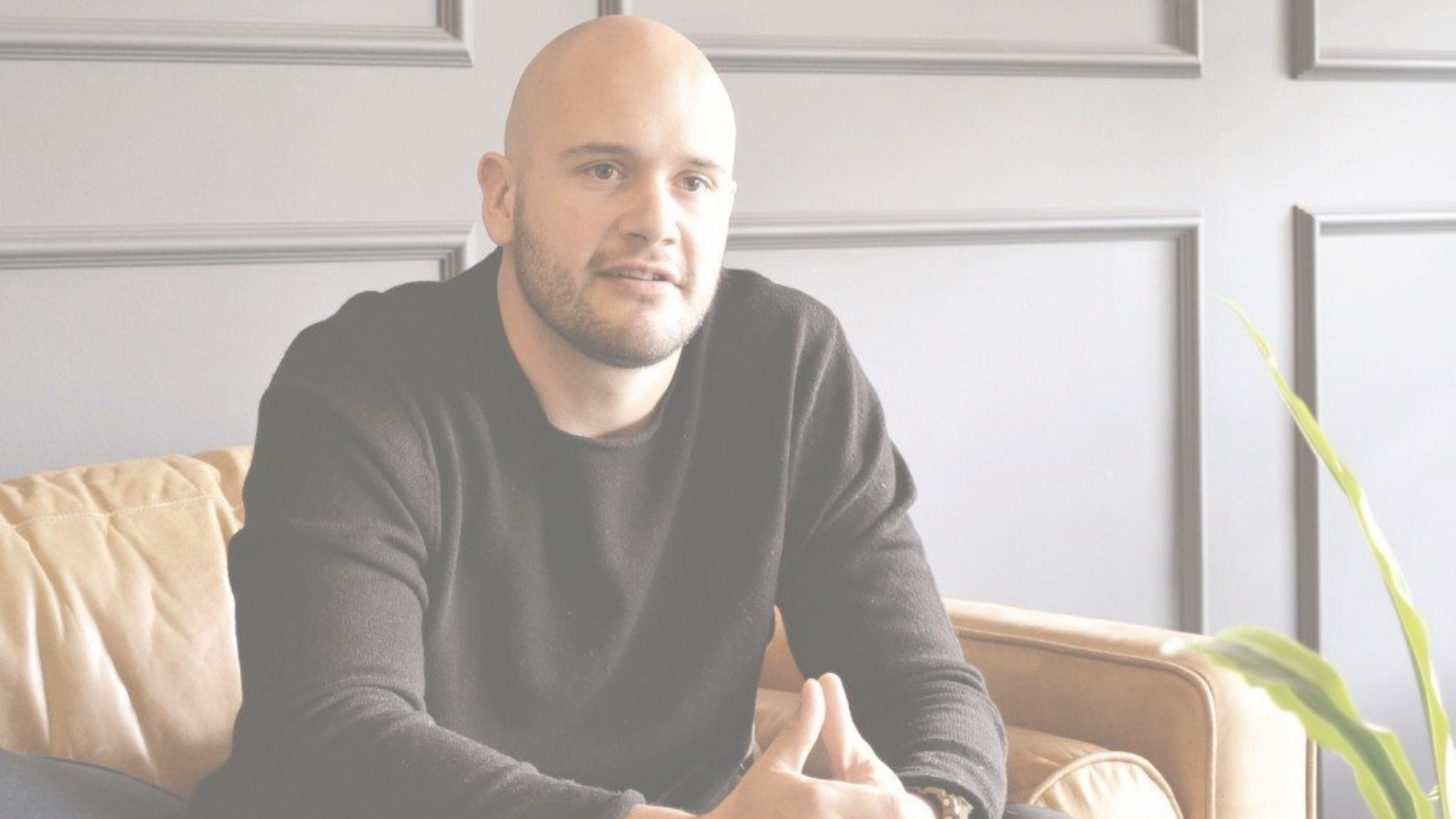 Dan Sutton is the guy who removes obstacles so his growers can grow, his sellers can sell, and his team can do their best work. He is in year 9 of his journey in the cannabis industry, and he loves systems, creative problem solving, and the cannabis plant above all. Dan was born and raised in Vancouver, BC, and founded Tantalus in 2012 after a career background in tech and finance. He loves politicking cannabis, and he and his team have historically recommended >40 regulatory amendments to streamline and evolve cannabis cultivation regs, many of which were implemented by Health Canada and other regulators. He and his team contributed substantially to the recognition of cannabis as an agricultural crop regulated under normal farm practices by the Agricultural Land Commission in British Columbia in 2019. Dan aspires to the growth of a Canadian cannabis industry where even the smallest cannabis firms can thrive and contribute to their local economy.