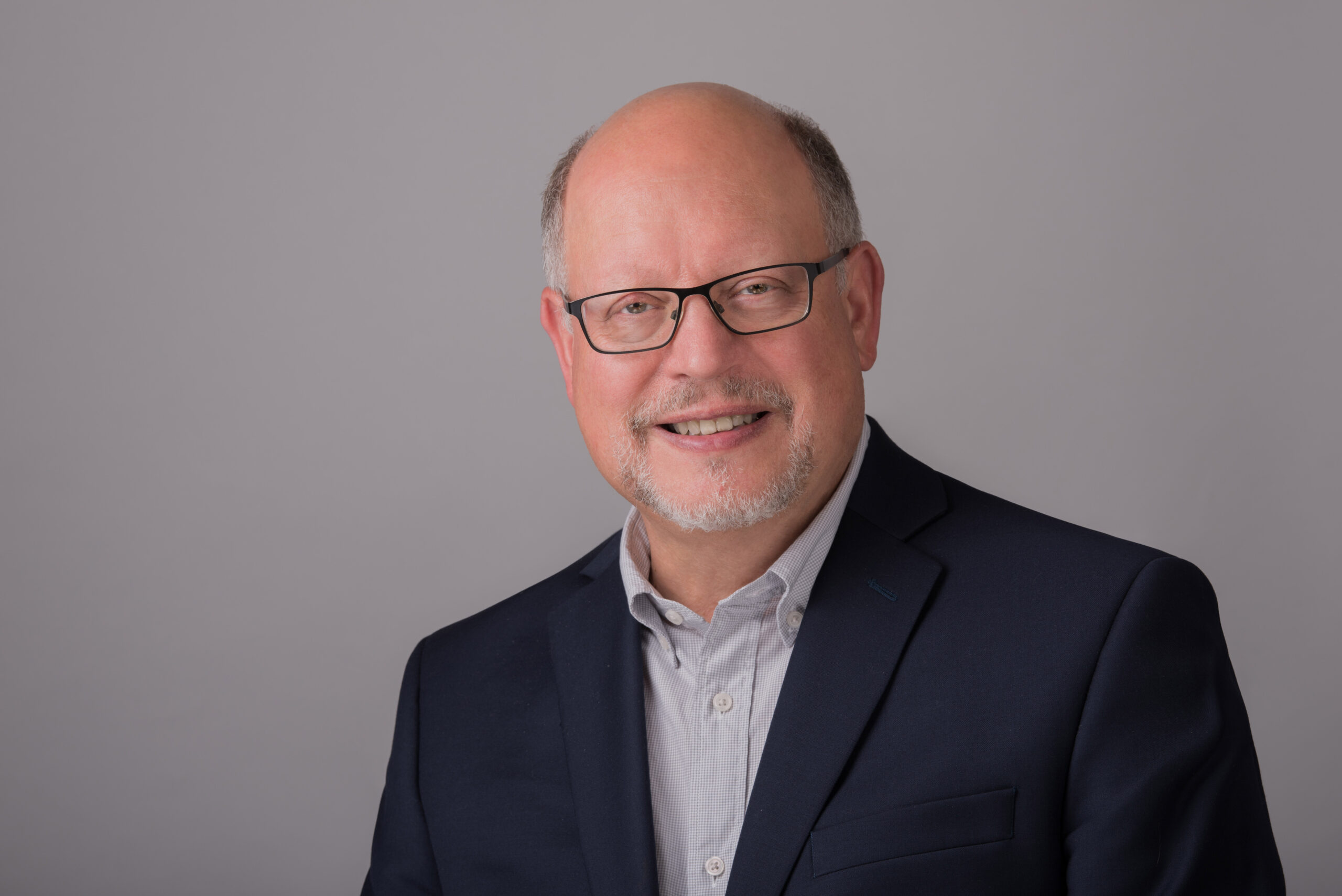 Denis Gertler is Senior Regulatory Advisor at CannDelta Inc., a Toronto-based cannabis regulatory and scientific consultancy, where he assists the firm’s clients on a wide range of regulatory matters. Denis is co-developer and an instructor for CannDelta’s SmartTending program, and a frequent commentator and writer on cannabis retail and related issues including cannabis farmgate. Before joining CannDelta, Denis worked as an independent consultant in the cannabis and gaming industries, the latter as a strategic alliance partner with McCarthy Tétrault LLP. With more than 20 years’ experience in regulatory policy and operations, he is known for delivering major government regulatory initiatives. Denis headed gaming compliance and audit at the Alcohol and Gaming Commission of Ontario (AGCO), the provincial regulator of cannabis retail, and led the Smoke-Free Ontario initiative by implementing its regulations and legislative amendments, and overseeing tobacco use prevention, cessation, and enforcement programs. Denis also served as Director of the Ministry of Finance and Revenue’s Tax Programs Project Office, working with Ontario First Nations and government ministries to reduce the manufacturing, sale and use of illegal tobacco. Denis previously directed the Ontario government’s II&E Secretariat to modernize regulatory compliance across the province. In this role he initiated the Regulatory Modernization Act, 2007 and received the Commonwealth Association for Professional Administration and Management’s (CAPAM) Gold Award for Innovation in Governance on the Secretariat’s behalf.

Denis has an M.A. from Purdue University and holds advanced certificates from the University of Toronto’s Rotman School of Management, and for the Strategic Management of Regulatory and Enforcement Agencies from the Kennedy School of Government, Harvard University.