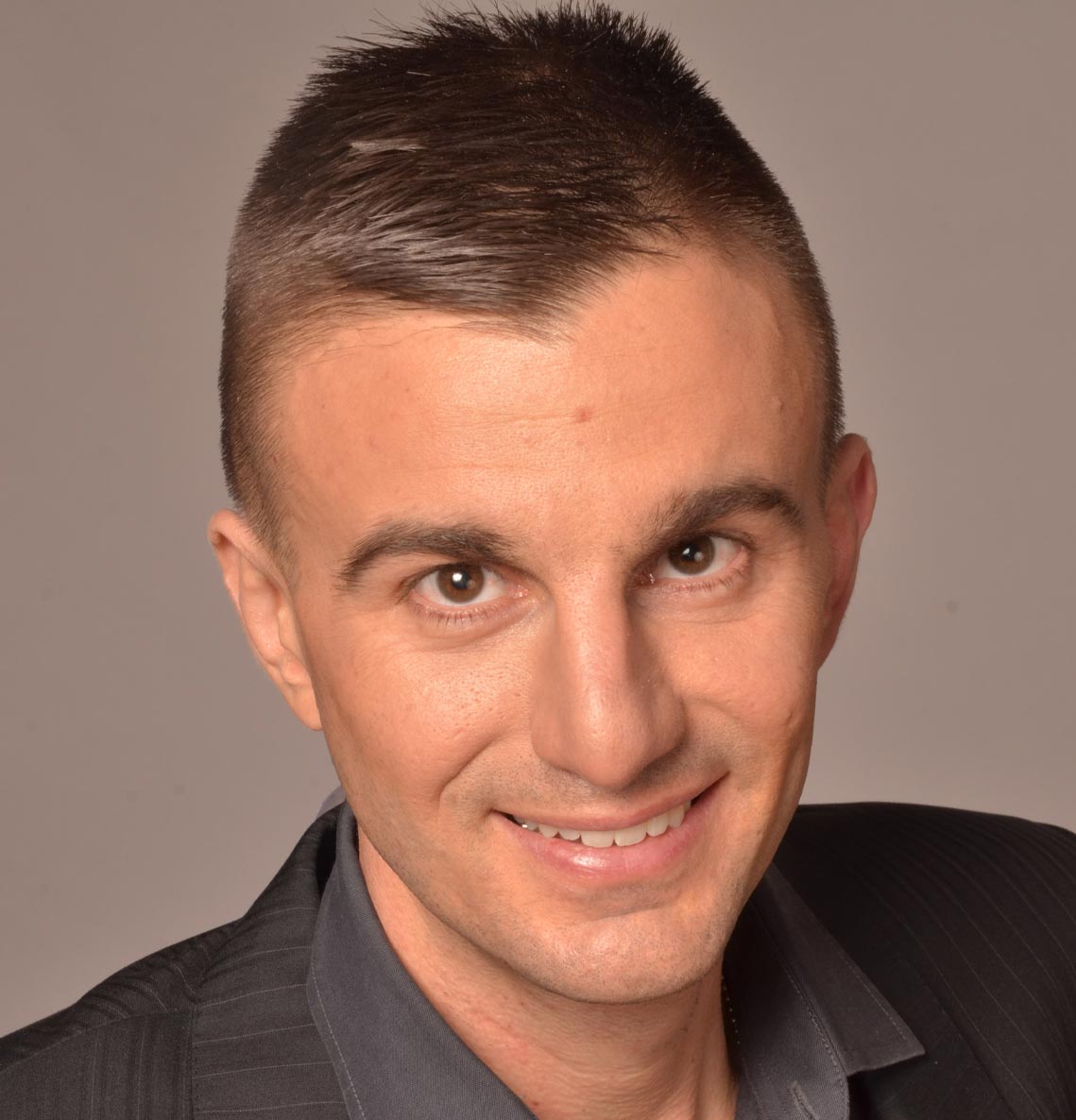 Dooma Wendschuh is the Co-Founder and CEO of Province, a Toronto-based highly disruptive startup in Canada’s legal cannabis industry. Province’s products promise a better class of psychoactive, the first true alternative to alcohol. Following twenty-nine speaking engagements, thirteen times on national television, and nearly sixty media appearances, Mr. Wendschuh has emerged as a leading voice in the burgeoning cannabis industry. He is known for advocating and helping bring about a new paradigm where top quality cannabinoid-derived products serve as a safer and healthier alternative to alcohol, tobacco, caffeine, and prescribed and illegal psychoactives.

Prior to founding Province, Mr. Wendschuh was the co-founder of a successful, well-known Colorado-based cannabinoid research and consumer products company which he ran for two and a half years. Before entering the cannabis industry, Mr. Wendschuh was co-founder and co-CEO of sekretagent Productions, Inc., a film and video game production company and advertising agency with offices in Los Angeles and Montreal. sekretagent is best known for its video game work, helping to develop and launch the wildly popular ASSASSIN’S CREED franchise, and providing development and story services on BATMAN: ARKHAM ORIGINS, three games in the PRINCE OF PERSIA franchise, and many more. Collectively, sekretagent’s games grossed more than $5 billion worldwide. sekretagent’s advertising division created and produced award winning work for the Coca-Cola Company, General Motors, Polaroid, Diamond Resorts International, Mentos Mints, Microsoft co-founder Paul Allen, and many others. Under Mr. Wendschuh’s leadership, sekretagent also sold eight motion pictures and one television series to major studios and produced THE PLAGUE for Sony Screengems.

Mr. Wendschuh graduated magna cum-laude from the Woodrow Wilson School of Public and International Affairs at Princeton University, and received his Masters from the University of Southern California’s School of Cinema / Television Peter Stark Producing Program.