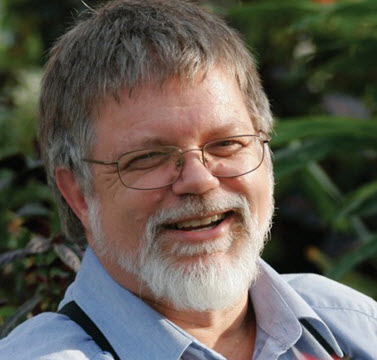 During his 35 years at McGill Donald L. Smith (Distinguished James McGill Professor) has conducted research in the production and physiology of crop plants, with an emphasis on plant-microbe interactions, most recently, within the context of biofuel feedstock production. Specific areas of research have been: nitrogen metabolism, nitrogen fixation, low temperature stress and legume nodulation, methods for injection of metabolites into plants, cereal production, plant growth regulators, intercropping, inter-plant competition, plant-microbe signaling, plants and climate change, biofuel crops, cannabis, crop stress responses and biochar as a soil amendment. Work on microbe-to-plant signals and plant stress responses has is leading to climate change resilient crop production systems. He has trained 82 graduate students, ~2/3 at the Ph.D. level, published >350 papers, generated thirteen patents, started a spin-off company (Bios Agriculture Inc.), and commercialized technologies now applied to ~100 million ha of cropland per year. He has been cited more than 14,000 times and his current H index (Research Gate) is 61. He has been principal investigator on research grants totaling ~$80 million. He currently led BioFuelNet, which was just finished a 5-year cycle of funding ($50 M), which led to an additional $10 M to fund Biomass Canada through AAFC