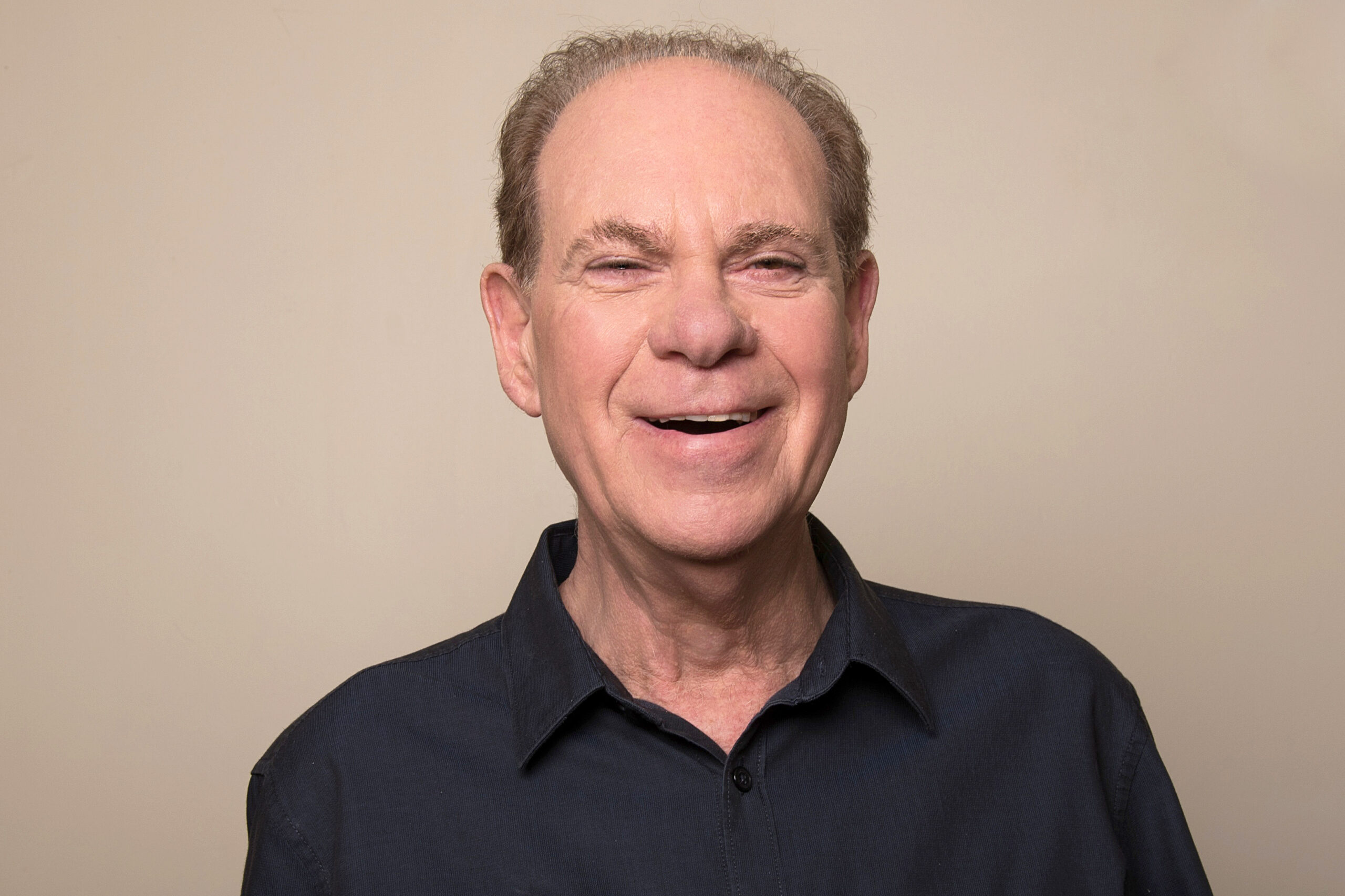 As one of the co-founders of High Times Magazine, Ed writes the much loved and long-running cannabis column “Ask Ed.” The column continues to be published internationally.

As an educator and author, “Ed Rosenthal’s Marijuana Grower’s Handbook”, has become the definitive marijuana cultivation resource, inspiring millions to learn the best marijuana cultivation techniques. His book is the official course book of Oaksterdam University, and is still the only cannabis horticulture title ever to be reviewed by the New York Times.

As an internationally known cannabis activist and advocate, Ed views marijuana law as a crucial social issue: one that hit him personally. In 1999, Ed was appointed, “Officer of the City of Oakland”, directed to cultivate cannabis for patients. Three years later, the federal government shut down his city supported facility. Ed was arrested, and put on trial twice for marijuana cultivation in federal court. Ed’s highly publicized trials shifted public opinion in favor of state medical marijuana laws, highlighting for many the fact that marijuana laws have become more harmful to society than the behavior they were intended to regulate.