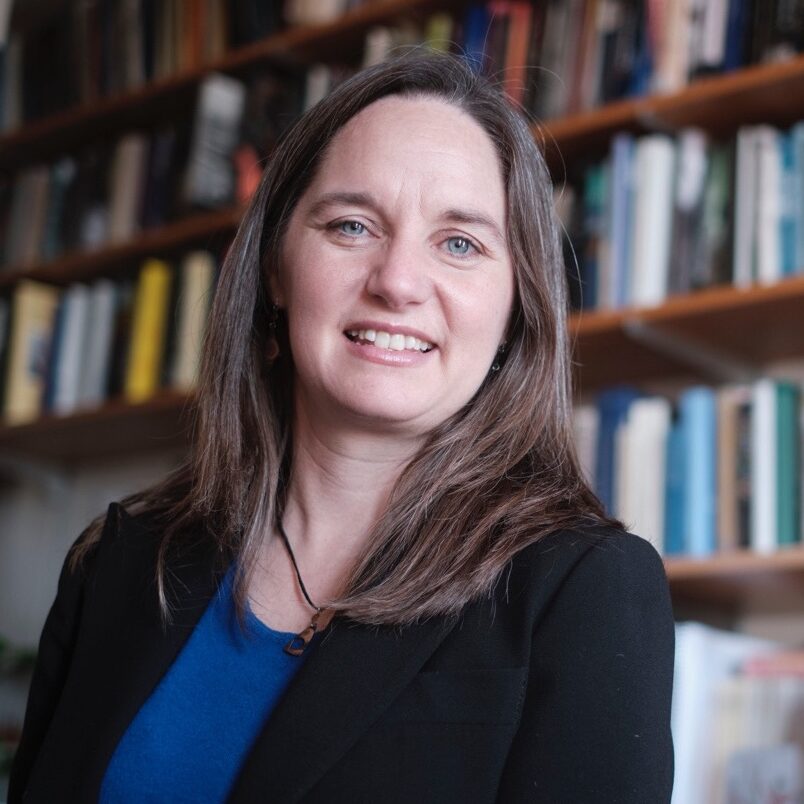 Erika Dyck is a Professor and a Canada Research Chair in the History of Health & Social Justice. Her interdisciplinary research brings social sciences and humanities perspectives to scientific and medical subjects. Her work has been published in medical, legal, economic, literary, philosophical, anthropological and historical venues. She is the author of several books, including: Psychedelic Psychiatry: LSD from Clinic to Campus (Johns Hopkins, 2008; University of Manitoba Press, 2011); Facing Eugenics: Reproduction, Sterilization and the Politics of Choice (University of Toronto, 2013), which was shortlisted for the Governor General’s award for Canadian non-fiction; Managing Madness: the Weyburn Mental Hospital and the Transformation of Psychiatric Care in Canada (University of Manitoba Press, 2017), which won the Canadian Historical Association Prize for best book in Prairie History; and with Maureen Lux, Challenging Choices: Canada’s Population control in the 1970s (McGill-Queens University Press, 2020). She is also the co-editor of Psychedelic Prophets: The Letters of Aldous Huxley and Humphry Osmond (2018); and A Culture’s Catalyst: Historical Encounters with the Native American Church in Canada and Peyote (2016). Erika is the co-editor of the Canadian Bulletin for Medical History/Bulletin canadien d’histoire de la medicine and the co-editor of a book series on the global history of alcohol and drugs, called Intoxicating Histories. Erika is also a Board Member of Chacruna Institute for Psychedelic Plants, and Associate Director of Chacruna Canada.