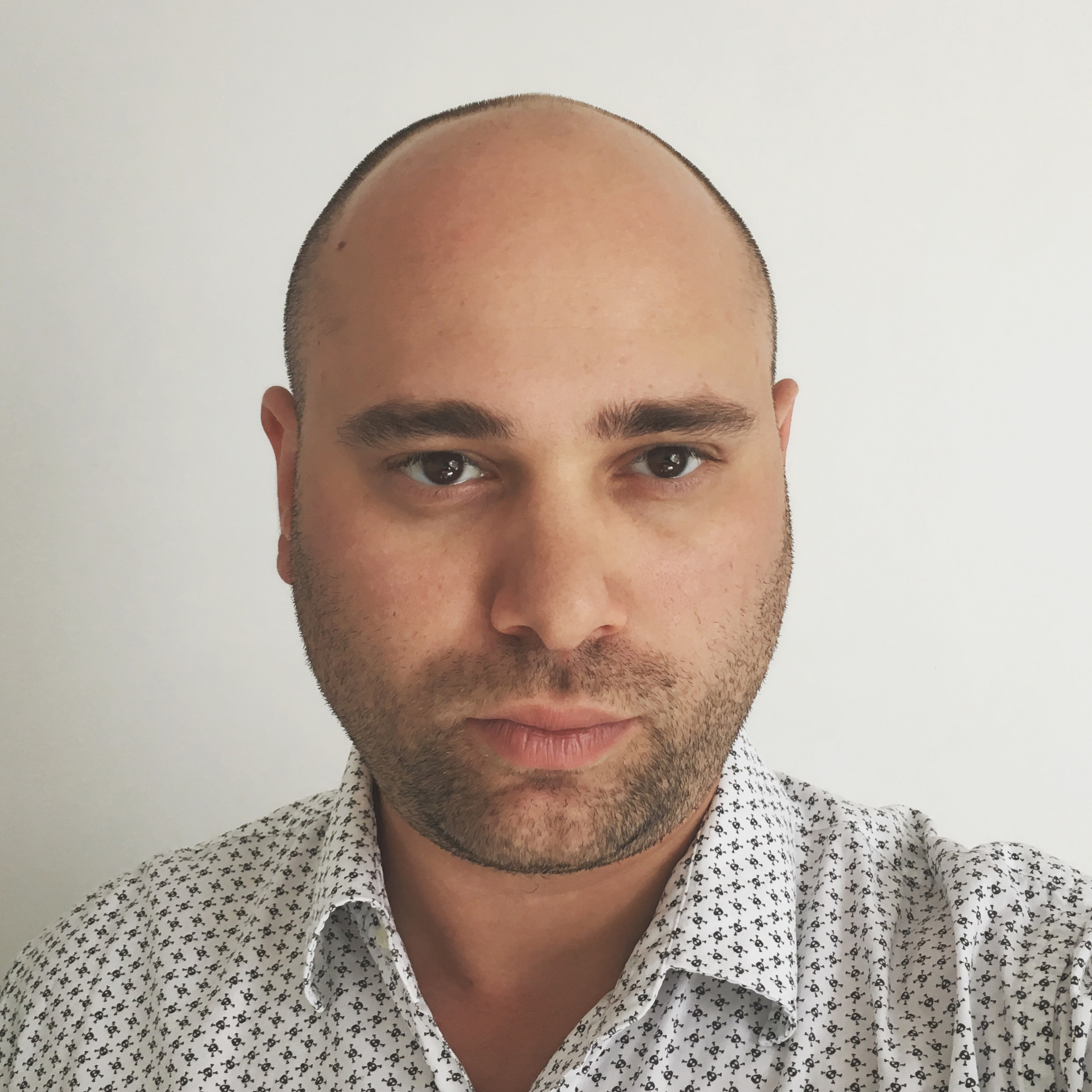 Ilya comes from an agency background having run multi-million-dollar marketing campaigns for brands like Havergal College, Renova and Plan Canada’s “Because I am a Girl” which won two Gold Cassie Awards and lead to the United Nations designating Oct 11th as the “International Day of the Girl”. He has also helped to create the strategy, branding and seasonal campaigns for companies and organizations such as the Canadian Red Cross, Nova 7, Benjamin Bridge Méthode Classique, BMW Canada, Hollywood Suite, Appleby College, Havergal College, Canadian Olympic Foundation, St. Joseph’s Hospital Foundation and the CIBC.

After leaving the agency world in 2014, Ilya began concentrating on building and branding local startup in the tech sector. At the same time, he began to transition into the Medical Marijuana market in various capacities. From helping to acquire funding for Canadian MMPR/ACMPR licensed producers to advising on the strategy, branding and business processes for various sectors of the industry. This allowed him to gain a wealth of knowledge in everything from, growing technologies, security protocols, business analysis and development, funding opportunities, company structures, contracts and leasing negotiations as well as the Canadian and American legal landscapes and general operations in both the medical and recreational markets.

Currently Ilya works as the Director of Business Development for Cannascribe Inc. Medical Marijuana Prescription Service. There he oversees the growth of the business and is helping to shape the future of patient care, clinical involvement, education, partnership and most importantly patient access to Medical Marijuana.