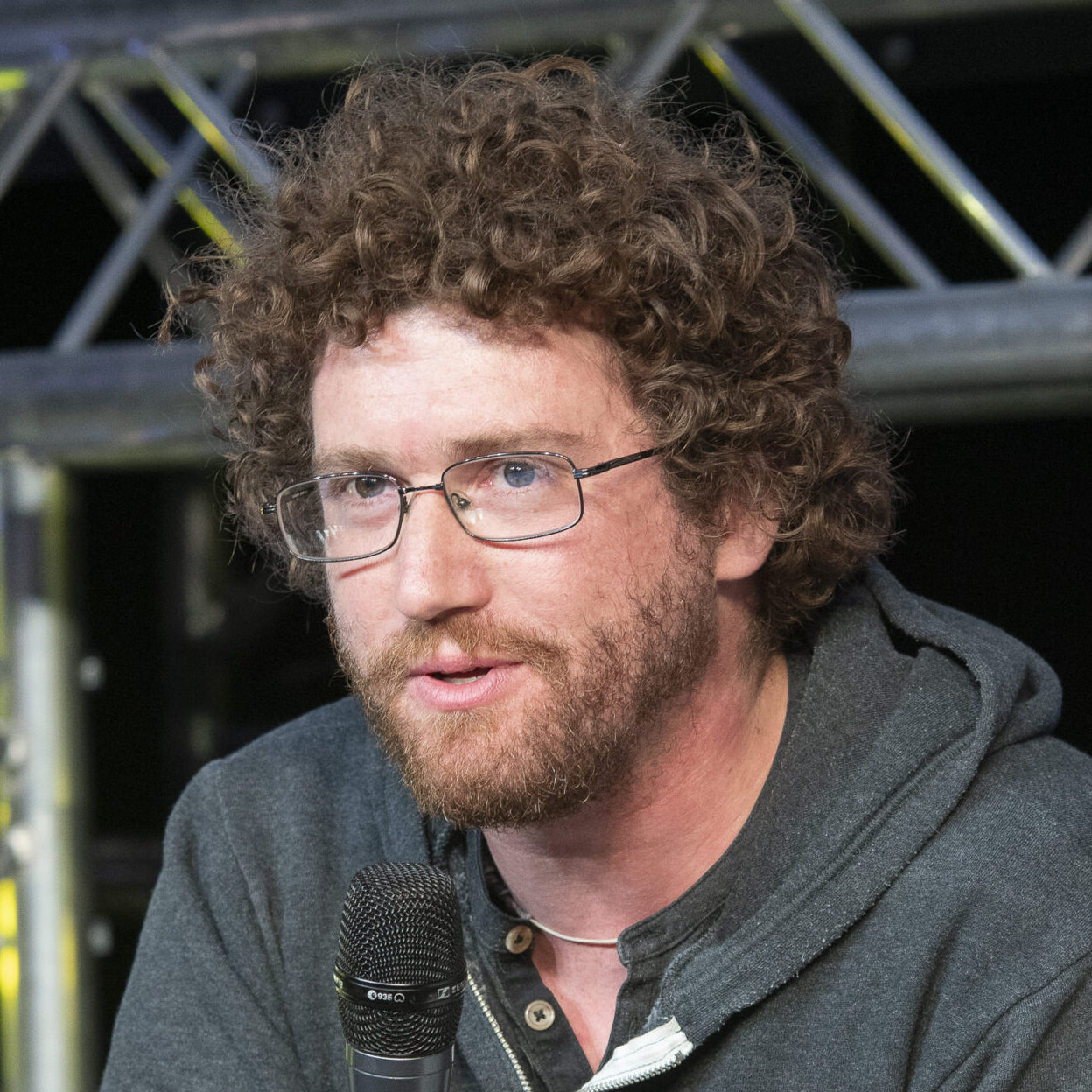 Jack Lloyd, Barrister & Solicitor is a cannabis and psychedelics lawyer based in Toronto. He articled with Lewin & Sagara LLP, a cannabis law firm in Toronto. After finishing articling he began working with Tousaw Law Corporation where he worked until the firm closed in 2018 at which time he began Lloyd Law Professional Corporation where he is now the principal lawyer. Tousaw Law Corporation was Canada’s foremost cannabis litigation boutique and was the firm responsible for R v Smith 2015 SCC 34 which was the per curiam decision from the Supreme Court of Canada which legalized cannabis edibles (and other extracts and derivative medicines) for medical cannabis patients in Canada. His practice consists primarily of criminal and constitutional litigation relating to medical cannabis and psychedelics regulation as well as regulatory consultancy work relating to the cannabis and psychedelics industry. He has appeared at all levels of court in Ontario and British Columbia, as well as the Supreme Court of Canada, always in relation to cannabis and psychedelics. Prior to becoming a lawyer, he was the editor at Green Candy Press, the world’s largest publisher of books about the cannabis plant. He continues to edit select titles for Green Candy Press, including an update to Greg Green’s seminal book on cannabis genetics, The Cannabis Breeder’s Bible, as well as several cannabis cookbooks, including The Ganja Kitchen Revolution and Marijuana Chef Cookbook as well as The Psilocybin Mushroom Bible and The Psilocybin Chef Cookbook. He is the President of the National Organization for the Reform of Marijuana Laws in Canada (NORML Canada) where he advocates for sensible regulations concerning cannabis in Canada. If you would like to speak to Mr. Lloyd feel free to email his office: info@lloydlawcorporation.ca or contact him on Twitter: @JackLloydLawyer