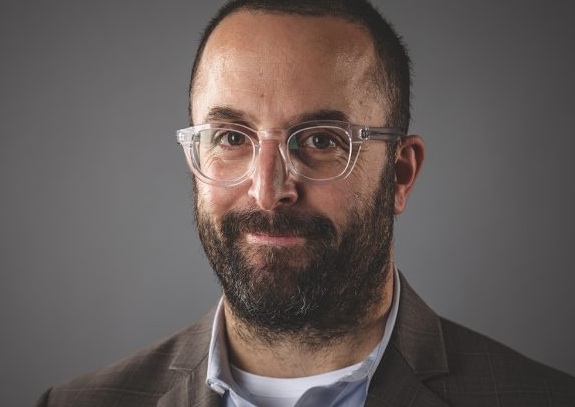 Jay Rosenthal has a 20-year career at the intersection of media, business, politics, and policy — especially as it relates to heavily regulated industries. The Co-Founder and President of Business of Cannabis, Canada’s authoritative source for news and analysis of the cannabis industry, he provides context and insight into this dynamic and ever-changing Canadian sector. A sought-after media commentator on cannabis related issues, Jay has appeared in The Globe and Mail, and on CBC Radio, BNN and Breakfast Television. He is also a contributor to The Huffington Post.

With a background in government, Jay launched several successful consultancies and start-ups before launching Business of Cannabis. He began his career in the US Capitol, working for United States Senator Barbara Boxer. Moving to the Bay Area in the late 90s, he deepened his interest in the intersection of politics and technology, serving in the administration of the Mayor of San Jose, the 10th largest City in the US and the heart of Silicon Valley.

Jay also founded a strategic communications firm that worked with Fortune 500 companies, and launched and sold an online publication which focused on California politics. From 2013 to 2017, Jay directed special projects at Public Inc., a social impact marketing agency, where he led two separate Public Health Agency of Canada-funded projects focused on workplace health and wellness.