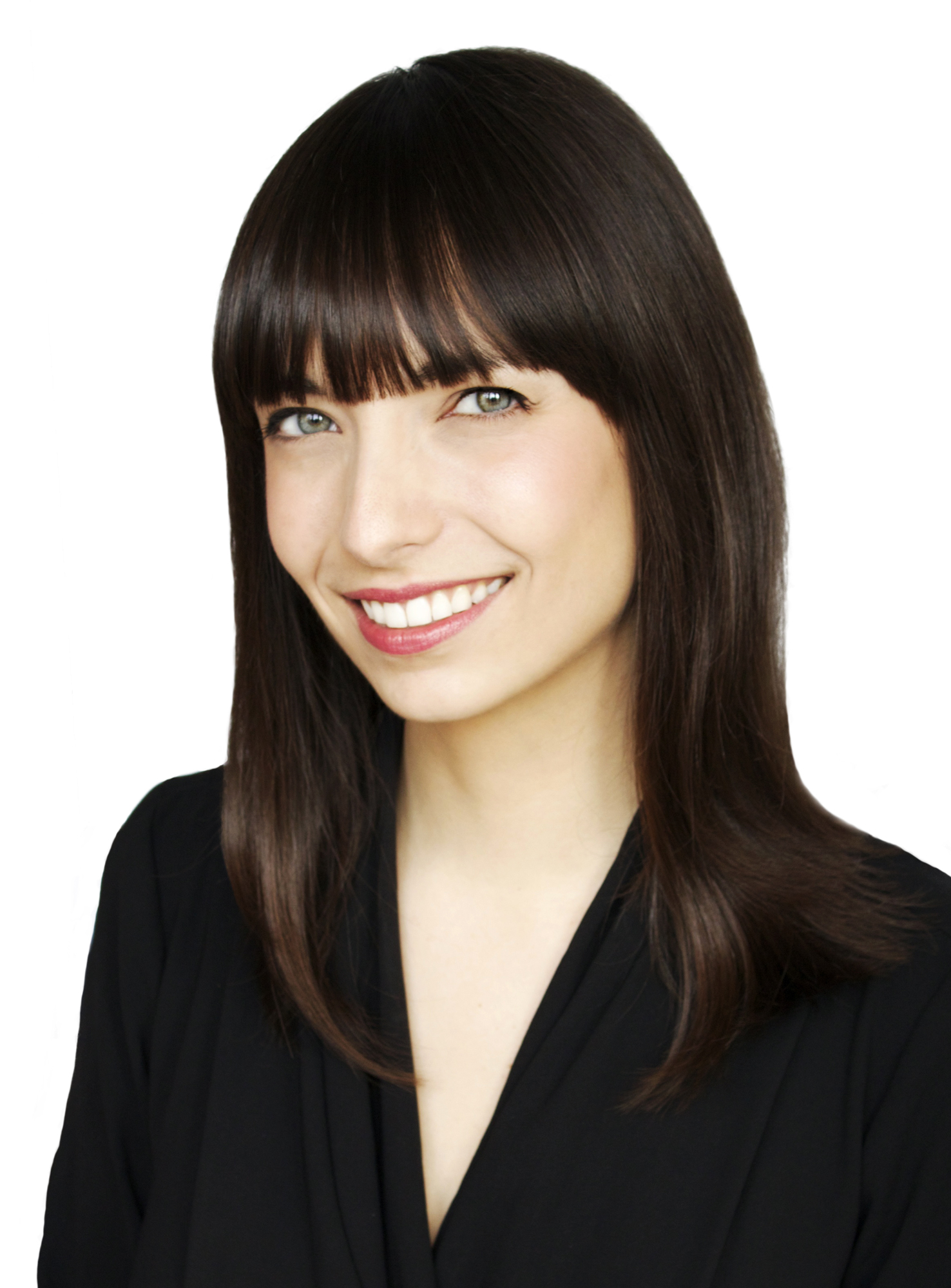 Jodie Emery is recognized worldwide as a high-profile cannabis advocate and political activist. She is often invited to speak at events and endorse legislation across Canada, the United States and abroad, and is regularly featured in mainstream media stories about cannabis and legalization. After two B.C. Green Party election bids in 2009 and 2013, she campaigned as a Liberal Party of Canada nomination candidate for the 2015 federal election. Jodie is married to the famous cannabis activist and “Prince of Pot” Marc Emery, and was editor of his print magazine Cannabis Culture for four years before his extradition and imprisonment in the United States, where he served a five-year sentence for his legalization activism. From 2009 onward, Jodie was the owner and operator of Cannabis Culture headshops, vapor lounges and social-use cannabis retail stores, and media websites Cannabis Culture and Pot TV. In March 2017, she was arrested along with her husband Marc Emery and fellow activists in connection with Cannabis Culture franchise shops opening across Canada. Jodie currently faces numerous charges and a possible life sentence in prison, but is still committed to peacefully fighting for cannabis access, freedom, normalization, and amnesty.