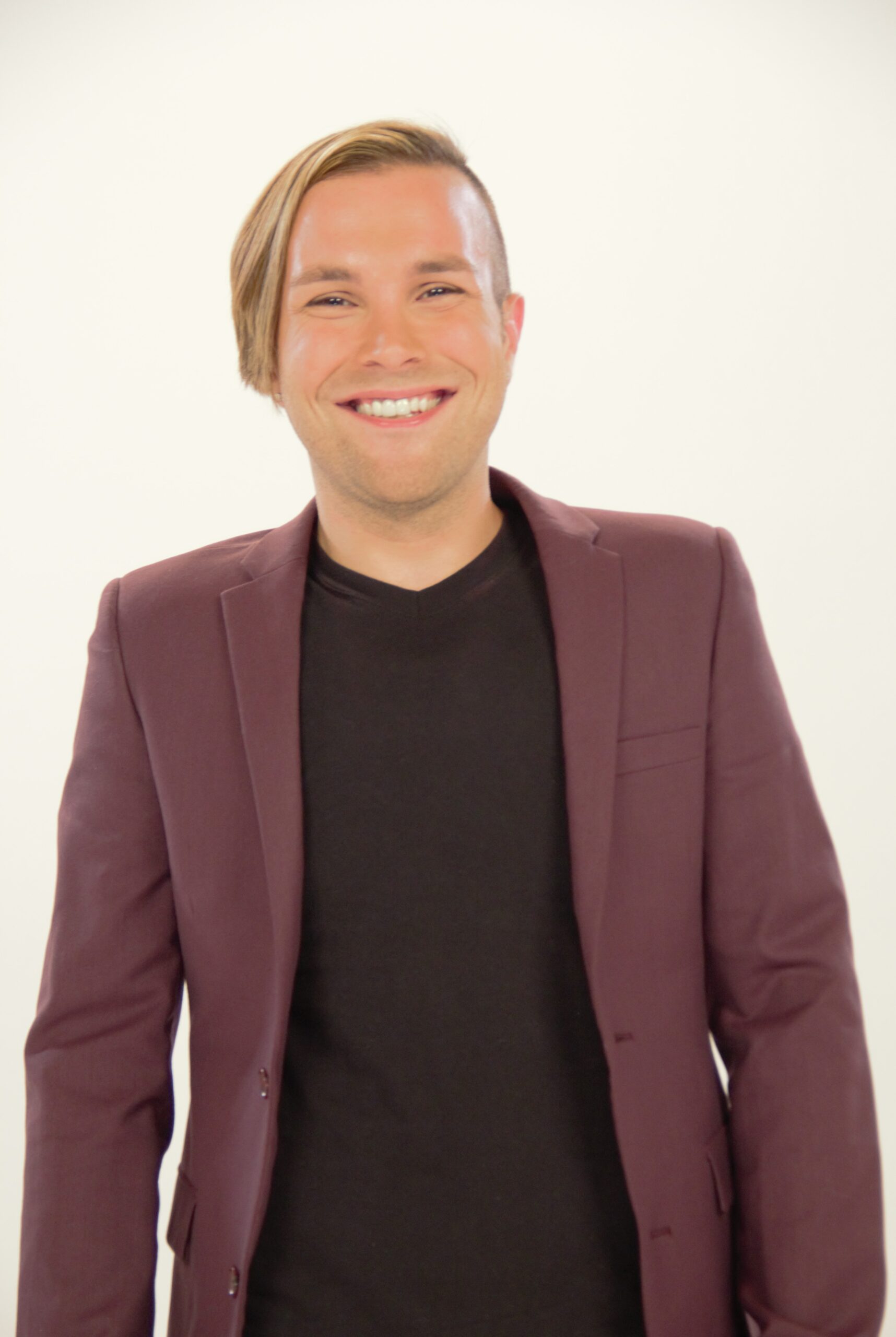 Josh Crossney is the President & Founder of jCanna, Inc., (www.jCanna.com) a Maryland based 501(c)3 non-profit organization devoted to the advancement of cannabis science, analytical testing, and personalized (precision) medicine. Josh has a background in analytical science recruiting and event planning. He is doing his best to bridge the gap between analytical sciences and the medical cannabis industry to help improve the quality of medicinal cannabis products being used by patients. The lack of unified methods and standards for contamination and potency in cannabis testing and the fact that some states don’t even require QC/QA testing for their medical cannabis programs was very troubling to Josh. This led him to found jCanna. Josh is especially passionate about helping pediatric cannabis patients suffering from debilitating illnesses.

Josh was recently featured in Marijuana Venture’s “40 Under 40: Rising Stars in the Cannabis Industry” issue, was recognized at the Cannabis Business Awards as 2016 MVP of the Year and was the featured cover story for 1000 Watts Magazine’s 2017 4/20 issue.

Josh is a contributing author for multiple publications, including The Analytical Scientist, Medical Jane, and 1000 Watts Magazine. He has also done on-camera hosting and moderating for multiple cannabis and scientific media outlets.

Josh is the Founder of the annual Cannabis Science Conference (www.CannabisScienceConference.com); Canna Boot Camp (a full-day, hands-on workshop that covers many aspects of cannabis science. Additionally, Josh is the organizer of a full-day Analytical Cannabis Symposium at PITTCON (www.PITTCON.org), one of the world’s largest analytical science conferences.

Josh is an Advisory Board member of CannaKids, a California Cooperative who supplies mold, pesticide and solvent free Honey Gold cannabis oil to children and adults who are suffering from cancer, autism, epilepsy, PTSD, Crohn’s disease, severe pain disorders, and so much more. Josh has a moto of collaboration, not competition in this emerging medical industry where so much still needs to be accomplished.